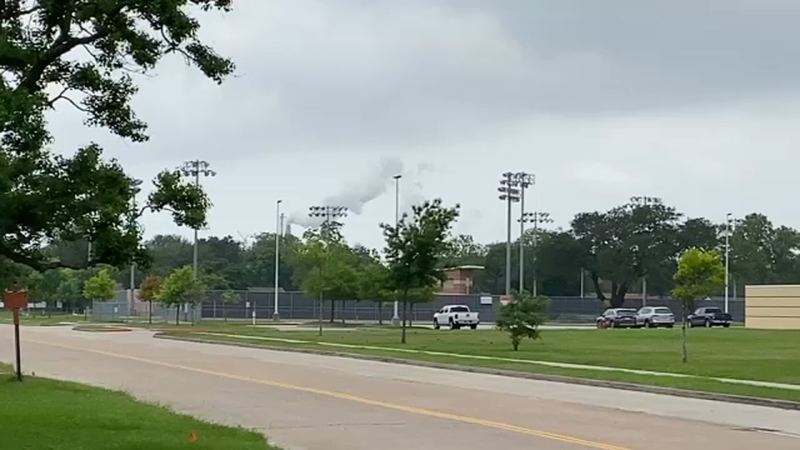 Texas City under shelter-in-place due to chemical release

TEXAS CITY, Texas (KTRK) -- Officials have given the all clear in Texas City after a shelter in place order was issued for a reported chemical release.

The emergency officials updated the advisory just before 5 p.m. Tuesday, noting that there is no need for further sheltering and no danger to the community.

Earlier, the city's office of emergency management said the order was issued as a precaution, adding that the Marathon Galveston Bay refinery detected hydrogen fluoride some time in the afternoon.

A spokesperson for Marathon elaborated on the situation, saying two workers were transported to a medical facility as a precaution.

"The Galveston Bay refinery's automated response systems today activated mitigation measures in response to a small chemical release. The release has been stopped and air monitoring data indicate no off-site impact," a Marathon statement read. "Relevant regulatory notifications have been made. A full investigation will be conducted to determine the cause."

There was no immediate word of medical impacts to anyone in the community.

The district said eight buses from Fry Intermediate were to remain under the order until it's lifted.

SEE ALSO: What to do when there's a shelter-in-place order
EMBED More News Videos 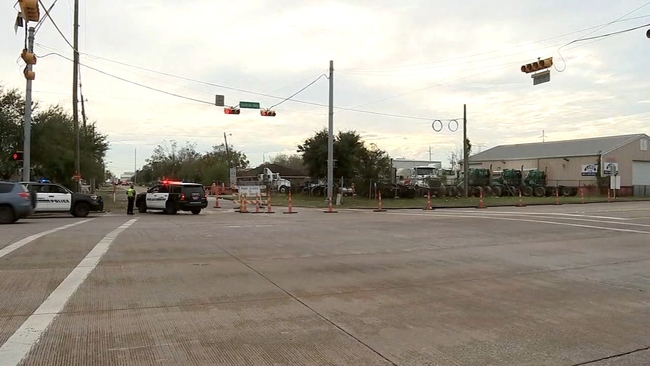