Some southeast Texas counties are sending assistance to the border, with money coming from COVID-19 relief.

DICKINSON, Texas (KTRK) -- Some southeast Texas counties are sending assistance to the border, with money coming from COVID-19 relief.

The money is coming from the American Rescue Plan, which was passed to provide COVID-19 relief.

Henry provided no specific information of increased violent crime tied to illegal immigration in the county. The judge said just 28 out of nearly 1,000 inmates are undocumented. He also claims the rise in illegal crossings poses a health threat to the county.

"This is a crisis that impacts all of Texas," Henry said. "It's not just Galveston County. My main focus is Galveston County, but I call on every other city, and county in the state of Texas. You're all going to feel the effects of this."

In fact, other counties did just that hours before. On Tuesday morning, Montgomery County signed a declaration to explore how they can assist at the border. We also learned help is already on the way.

"The sheriff has answered the call to provide jailers," Montgomery County Judge Mark Keough said. "So they are going to move in the area of preferably just jailers. As this unfolds, we'll be back."

This comes after Abbott on Friday asked counties to send jailers to help with processing at the border. Texas Democratic Party Chair Gilberto Hinojosa sent ABC13 a statement on the governor's call for help.

"Abbott is once again abusing his power for purely political purposes. Texans do not need his shallow, extremist approach to immigration or his costly expansion of resources for the over-militarization of border counties. Texans need their governor to stop the smoke and mirrors show for the cameras, and start focusing on real priorities such as fixing the power grid," Hinojosa said.

In Galveston County, the rest of the commissioners have to approve this. There is a special meeting Friday at 2:00 p.m. to vote on this. 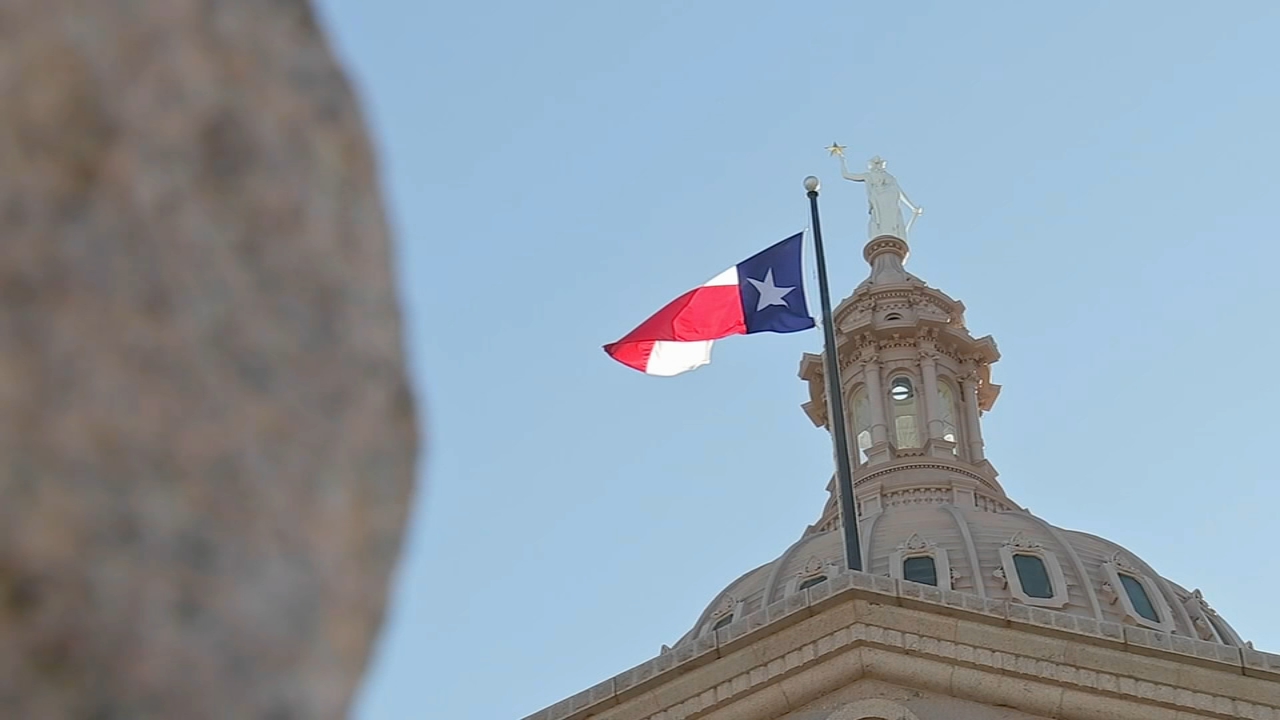 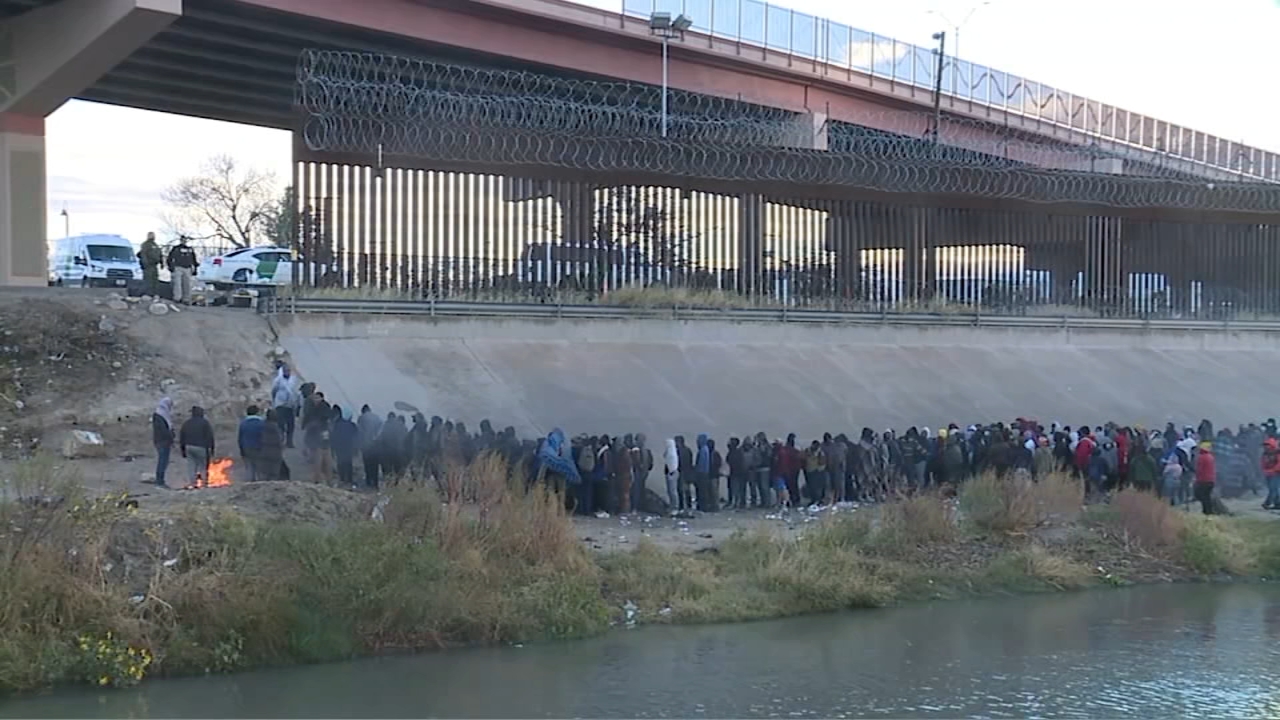 Immigrants eligible for public benefits thanks to new DHS ruling 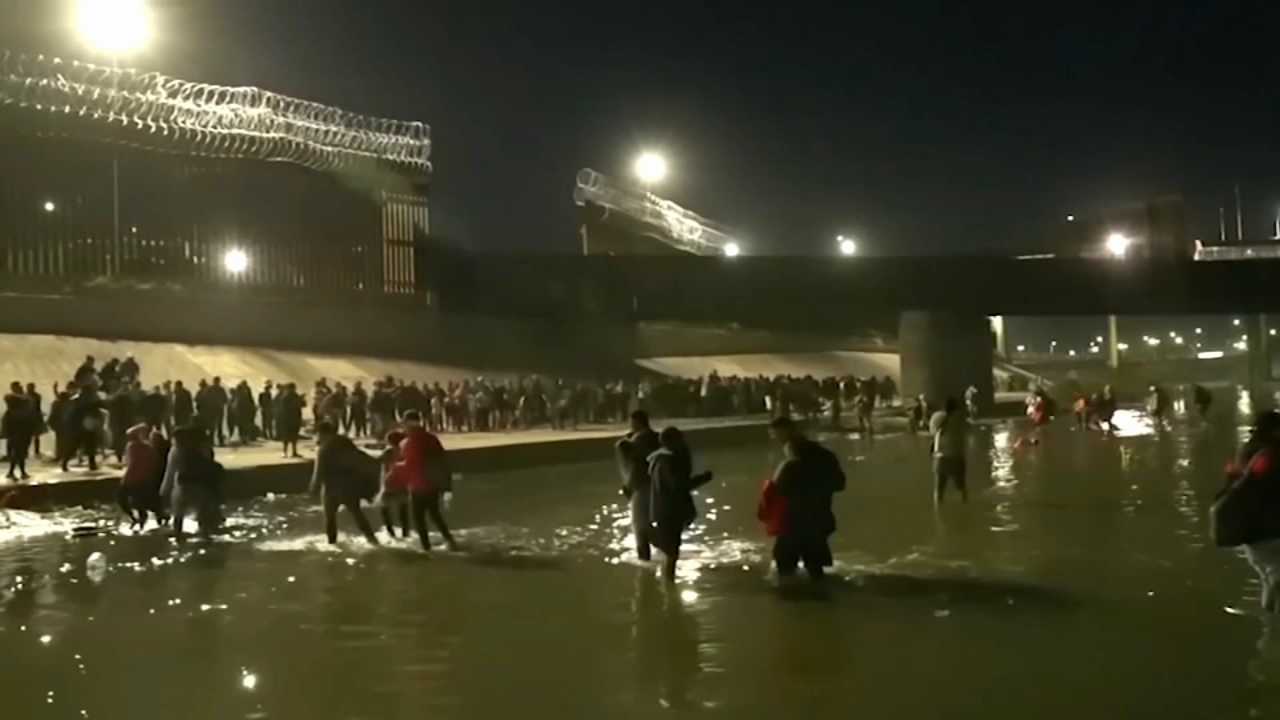 What's next for Title 42 after Supreme Court pauses scheduled end? 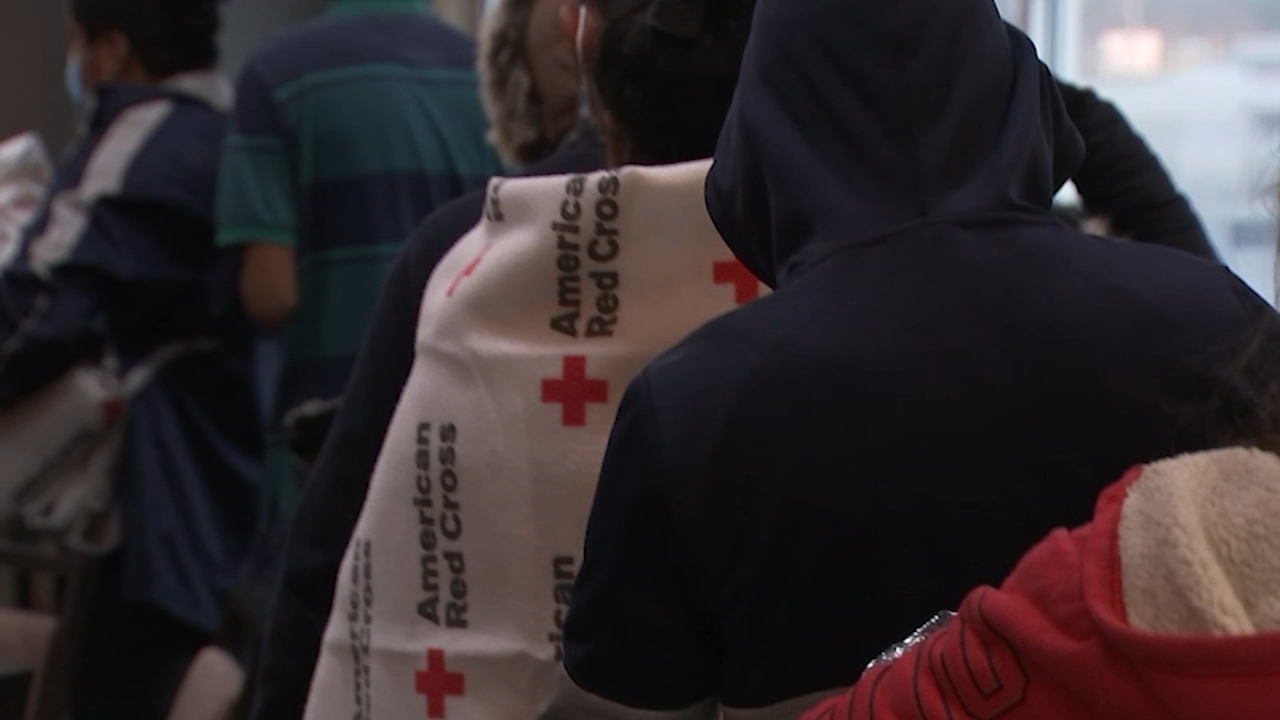