PREVIOUS VIDEO: Critical race theory is used to examine the structural causes of racial inequality. But a Texas bill says it cannot be taught to students K-12. Now, the conversation is heating up!

TEXAS -- The State Board of Education has preliminarily rejected three publishers' sex education materials for students in middle and high school as debates over appropriate books and classroom topics rage between Texas politicians, education officials and parents.

The board is deciding which materials to adopt to fulfill new curriculum requirements that students learn lessons on birth control in addition to sexual abstinence. A final vote on whether to adopt four publishers' proposed materials is expected Friday.

The votes on Human Kinetics and Lessonbee Inc. fell along party lines. The board was split 7-7 on the Goodheart-Willcox proposal, which did not pass by failing to gain majority approval. The only material preliminarily adopted came from QuaverEd, whose product focuses largely on mental health and not the new sex education standards.

If the board fails to recommend any materials, districts will be on their own to find resources that fulfill the new standards.

"Is there nothing we can do to support these districts?" board member Aicha Davis, D-Dallas, said earlier this week. "It feels like we're about to leave a lot of districts in the dark with this."

The board adopted new curriculum standards to include birth control lessons last year, the first such change in Texas in 23 years.

Board member Will Hickman, R-Houston, voiced opposition to the Human Kinetics materials, saying they were "not suitable for grade level" without citing specific objections. But the Houston Republican voted for the QuaverEd and Goodheart-Willcox materials, calling them "good" but "not perfect."

"I don't think we should have a vacuum where we adopt nothing," Hickman said. "It's just providing an option."

Jacqulyn Dudasko, the director of education and policy at anti-abortion organization Texans for Life, noted that Texas law requires schools teaching sex ed to emphasize sexual abstinence. With that in mind, Dudasko urged the board to adopt only the materials from Goodheart-Willcox and QuaverEd, the only two she said "came close" to fitting the state's statutory requirements.

"There's a lot of content in some of these texts, and particularly this one, that goes beyond the standards we adopted," said board member Tom Maynard, R-Florence, referring to the Human Kinetics materials. "We intentionally left off that, because that is intended to be handled separately from health education."

While many speakers pushed for "parental choice" in opposing the materials, others criticized a potential board vote that would avoid arming students with factual information. Those speakers argued that a lack of such information in schools complicated - and even stigmatized - students' navigation of life experiences like menstrual health and understanding their own sexuality.

"You truly have to think about all Texas children that are in Texas public schools," Epstein said.

The vote comes amid heated debates in Texas and around the country over how public school students learn about topics like sex, sexuality, gender identity and race. This summer, Gov. Greg Abbott signed a bill banning what Republicans often misrepresent as critical race theory in an attempt to limit Texas teachers' ability to teach about current events and racism.

In October, State Rep. Matt Krause, a candidate for state attorney general, asked school superintendents to confirm whether their campuses have any books on his list of about 850 titles relating to race or sexuality. And Abbott this month pressured the Texas Association of School Boards to determine whether "pornography or other inappropriate content" exists in public schools and remove any such content. 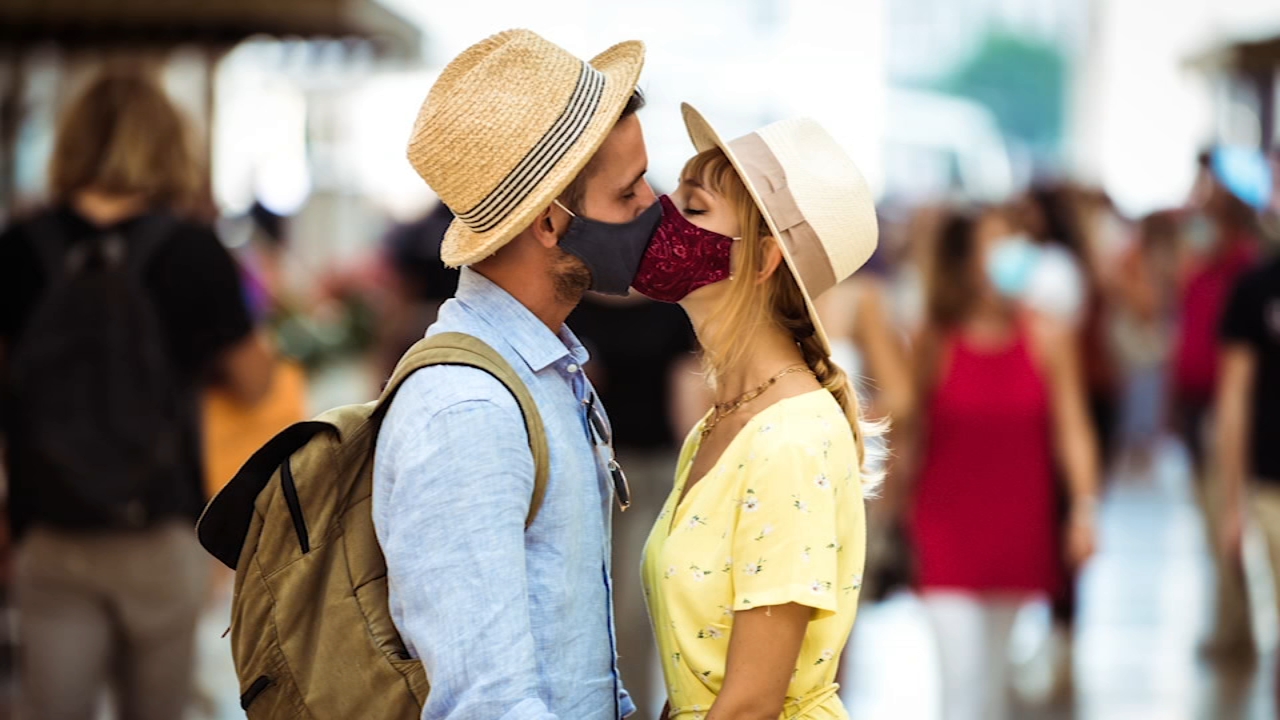 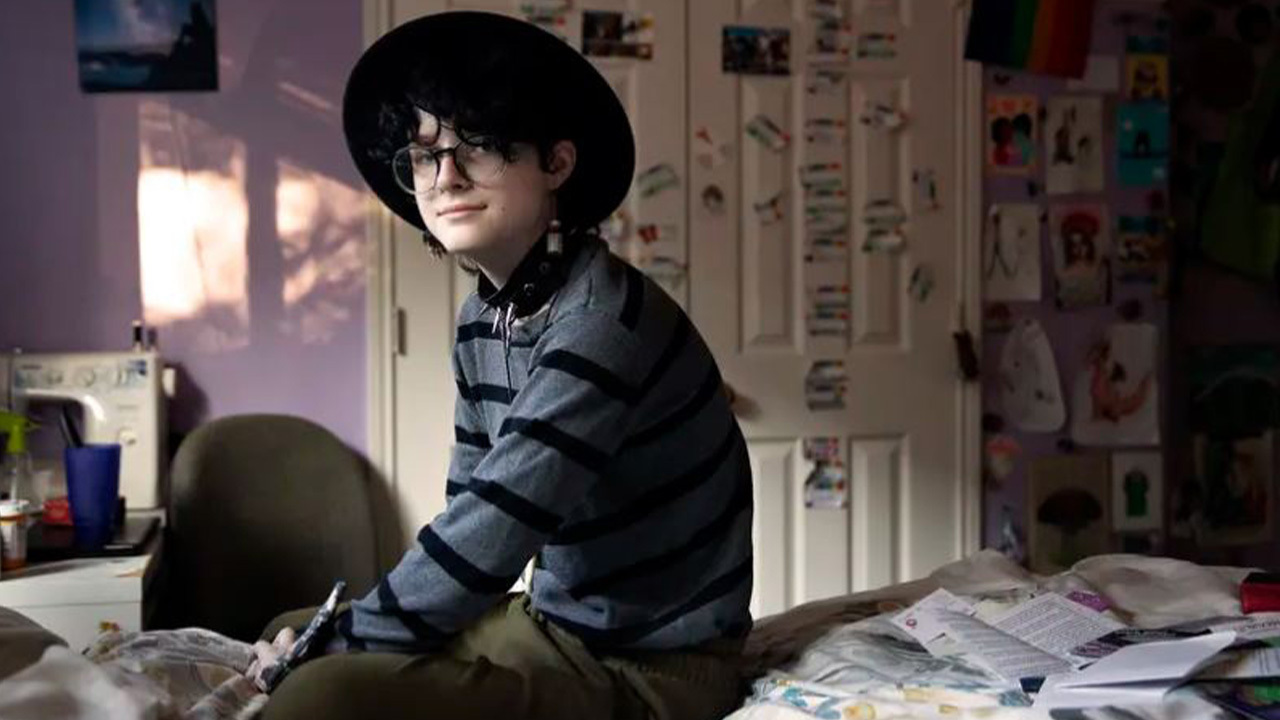 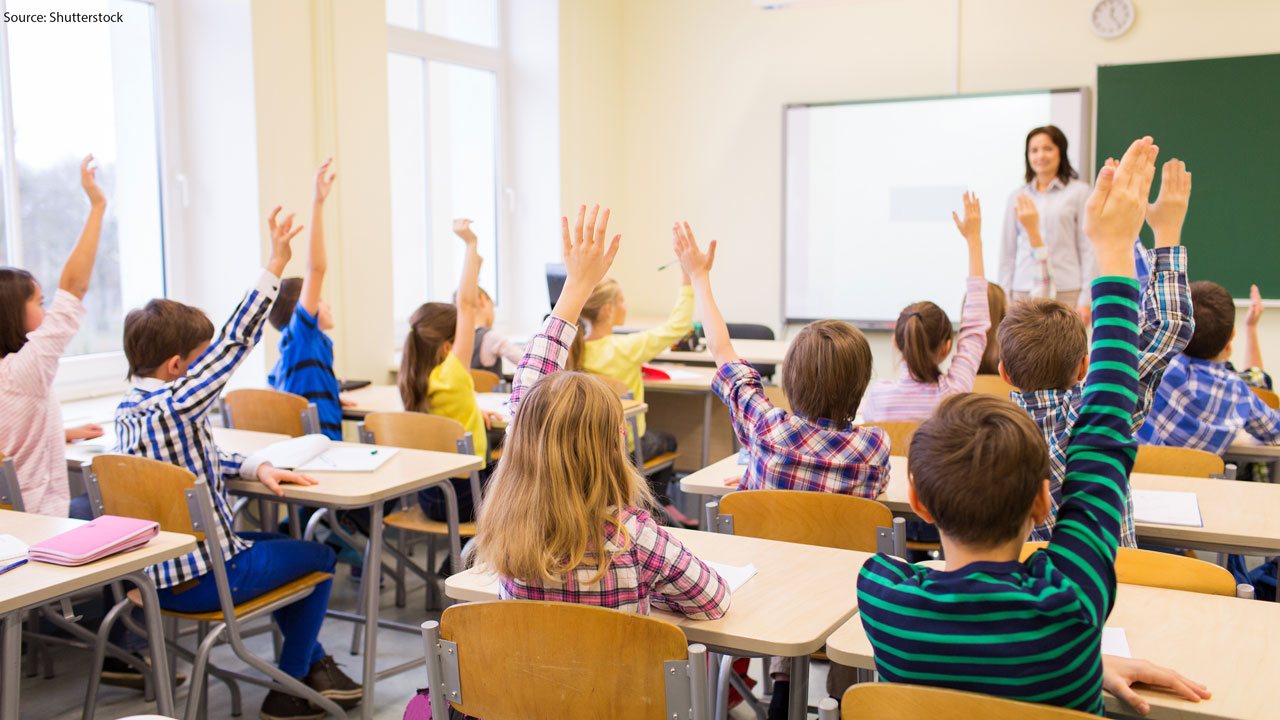