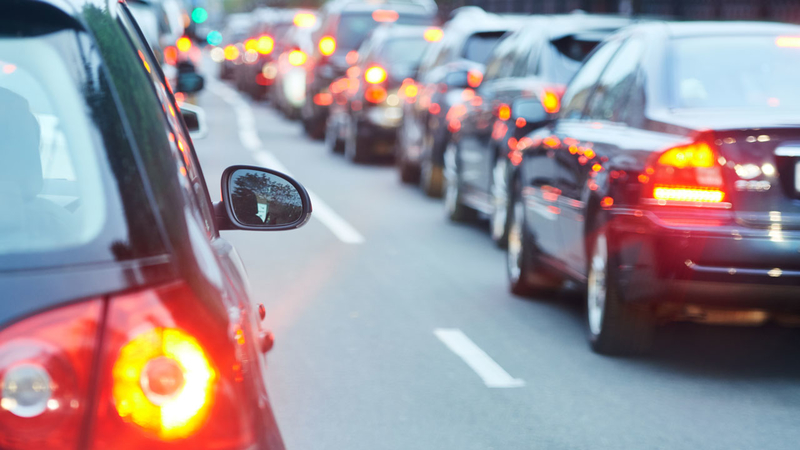 Houston ranks high among top 15 cities with the worst traffic

HOUSTON, Texas (KTRK) -- A new study from Texas A&M University ranked Houston high on a list of top cities in the U.S. with the worst traffic.

Since 1982, Los Angeles, California took the title as having the worst traffic, but for 2020, New York City took the lead.

The change was mostly attributed to businesses being shut down and more people working from home during the COVID-19 pandemic.

RELATED: I-45 among most dangerous freeways in US, new study shows
EMBED More News Videos

A Texas freeway is making the top of a nationwide ranking, but it's not for anything positive.

Drivers in New York spend a total of 56 hours a year sitting in traffic, the study found.

Boston ranked second with drivers sitting in traffic an average of 50 hours a year.

Here's a look at the top 15 "very large" cities, aka cities with a population over 3 million people:


You can view the entire report at mobility.tamu.edu. The study also ranked U.S. cities with smaller populations and cities based on fuel consumption and emissions.

On average, Houstonians spent about two less days stuck in traffic in 2020 than they did in 2019, all thanks to the sudden surge of remote work.