The Texas Medical Association is asking state regulators to step in after it says several hospitals afraid of violating the state's abortion ban have turned away pregnant patients or delayed care leading to complications, The Dallas Morning News reported.

In a letter to the Texas Medical Board - the state agency that regulates the practice of medicine - TMA officials on Wednesday said they have received complaints that hospital administrators and their legal teams are stopping doctors from providing medically appropriate care to patients with some pregnancy complications. They ask the board to "swiftly act to prevent any wrongful intrusion into the practice of medicine."

TMA is a professional nonprofit that represents over 55,000 medical professionals in the state.

The video above is from a report on Texas suing the Biden White House over abortion guidance.

The request comes as confusion and concerns abound among Texas medical professionals over what they can and cannot do under Texas' abortion ban.

Beyond elective abortions, there are several situations in which a doctor might advise an abortion for the safety of the patient - including ectopic pregnancies, in which a fertilized egg grows outside of the uterus, making it unviable - or provide other stabilizing treatments during hypertension and preeclampsia. Delays in treatment can cause serious health complications.

But in a post-Roe world, physicians in states where abortion has been banned have to weigh the legal implications of their actions, instead of making decisions based on what prevailing medical literature recommends. In Texas, doctors can face six-figure fines and be put in jail for any disallowed abortions.

According to the Morning News, the TMA included in its letter examples of some cases in which treatment was denied or delayed but did not name specific hospitals. In Central Texas, a physician was allegedly instructed to not treat an ectopic pregnancy until a rupture occurred, which puts patient health at serious risk, the letter says."

"Delayed or prevented care in this scenario creates a substantial risk for the patient's future reproductive ability and poses serious risk to the patient's immediate physical wellbeing," the letter says.

The TMA letter also accused two other hospitals of telling doctors to turn away pregnant patients and send them home to "expel the fetus" if their water broke too soon, which can put them at risk of infection.

Not only are patients being put at risk of serious injury, but doctors could face lawsuits or the loss of their medical licenses for not providing adequate care, the TMA letter says. Failing to do so might violate the state's prohibition on the corporate practice of medicine, which generally prohibits corporations or nonphysicians from practicing medicine.

The TMA's plea comes one day after Texas sued the Biden administration to block new federal guidance reiterating to the nation's doctors that they're protected by federal law to terminate a pregnancy as part of emergency treatment.

The Biden administration warned that federal dollars could be pulled from institutions that fail to provide care.

Texas' abortion restrictions - a ban that prohibits most abortions after about six weeks of pregnancy, as well as a law passed last year that will ban nearly all abortions, plus older statutes that outlawed the procedure before Roe - have made care for pregnant people more challenging than ever, health care providers say.

Without medical assistance during a miscarriage, especially later in the pregnancy, patients face risks such as deadly hemorrhaging and sepsis. Texas abortion laws make exceptions for the procedure if the mother's life is in danger, but even that is fraught with uncertainty, doctors say.

Some medical providers say they're forced to delay or reconsider what treatment options they can prescribe due to the laws, particularly in the cases of those with high-risk pregnancies.

Many doctors, legal experts and anti-abortion groups have said the state's abortion ban shouldn't apply to miscarriages and life-threatening complications.

Texas laws against abortions - including the 1925 law the Texas Supreme Court allowed to go back into effect while the U.S. Supreme Court issues the judgment that will formally end Roe v. Wade and the trigger law that will then kick in - make exceptions in cases in which an abortion is necessary to save the life of a mother.

The trigger law, which will go into effect 30 days after the Supreme Court's judgment, also adds an exception for when a person risks "substantial impairment of major bodily function."

The state's definition of abortion, clarified by state lawmakers in recent years, explicitly says treatments for miscarriages, known as "spontaneous abortions" in medicine, and ectopic pregnancies do not count as abortions.

Texas statutes define abortion as "the act of using or prescribing an instrument, a drug, a medicine, or any other substance, device, or means with the intent to cause the death of an unborn child of a woman known to be pregnant."

Abortions do not include "birth control devices or oral contraceptives," according to the statutes, and treatments to "remove a dead, unborn child whose death was caused by spontaneous abortion" or to "remove an ectopic pregnancy" or to "save the life or preserve the health of an unborn child."

Some doctors in Texas have already faced issues since a law last fall outlawed most abortions past six weeks. And others in the health care industry have kept far away from anything that could be interpreted as running afoul of the state's abortion laws.

Abortion-inducing medication is the most common method used by Texans to terminate pregnancies, according to Texas Health and Human Services. But it also has a broad range of other uses in obstetrics and gynecology, according to the U.S. National Institutes of Health, including medical management of miscarriage, induction of labor, cervical dilation before surgical procedures and treatment of postpartum hemorrhage.

For example, an incomplete miscarriage may require the use of abortion-inducing medications to prevent infection from any remaining tissue. Other times, a patient may not realize they have lost their pregnancy until they go in for a medical exam, and they may not want to wait until their body begins the process of releasing it naturally, one Texas physician told NPR.

The medications are also used beyond reproductive care. Misoprostol helps prevent stomach ulcers, but it can induce abortions if taken along with mifepristone.

Another Texas law enacted last year forbids dispensing and shipping abortion-inducing medications past seven weeks, but it makes exceptions for when they are used for "other medical reasons."

Dr. John Thoppil, president of the Texas Association of Obstetricians and Gynecologists, said doctors usually note a diagnosis when prescribing medicines, and prescription rejections don't appear to be widespread.

If patients run into trouble filling prescriptions, Thoppil and Crawford say they should try to find another pharmacy or talk to their health care provider.

"We haven't seen a large issue, but there are certainly anecdotes," Thoppil said. "Thankfully, I think there's still plenty of pharmacies that understand the proper utilization of some of the medications we use for nonelective [pregnancy] terminations."

He said the Texas Association of Obstetricians and Gynecologists has been in communication with some pharmacy leaders to "help clarify proper interpretation of the rules."

And on Wednesday, the Biden administration also warned retail pharmacies that they must fill prescriptions for pills that can induce abortion or risk violating federal civil rights law.

"Those can be acute life-threatening emergencies," she said.

That's why Crawford said it's important for patients to quickly seek help if they notice their pregnancy isn't progressing normally.

The Texas Tribune's Karen Harper contributed to this story.Disclosure: Texas Medical Association has been a financial supporter of The Texas Tribune, a nonprofit, nonpartisan news organization that is funded in part by donations from members, foundations and corporate sponsors. Financial supporters play no role in the Tribune's journalism. Find a complete list of them here. 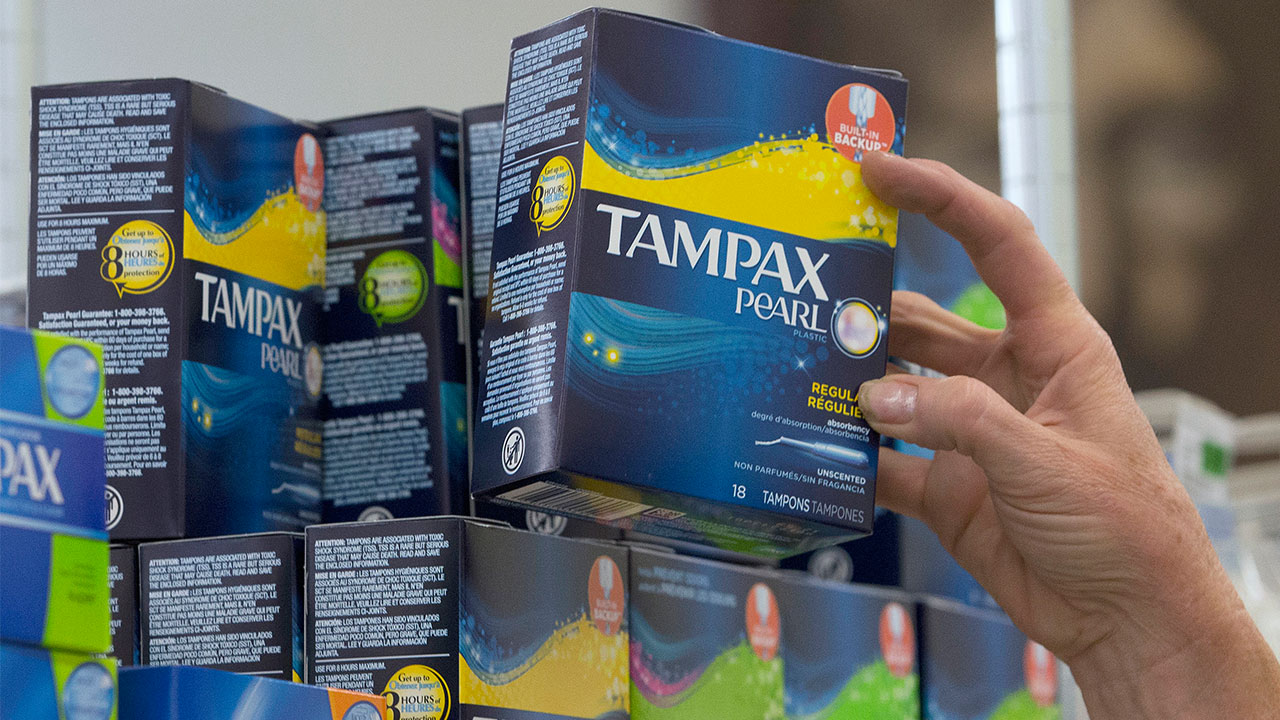