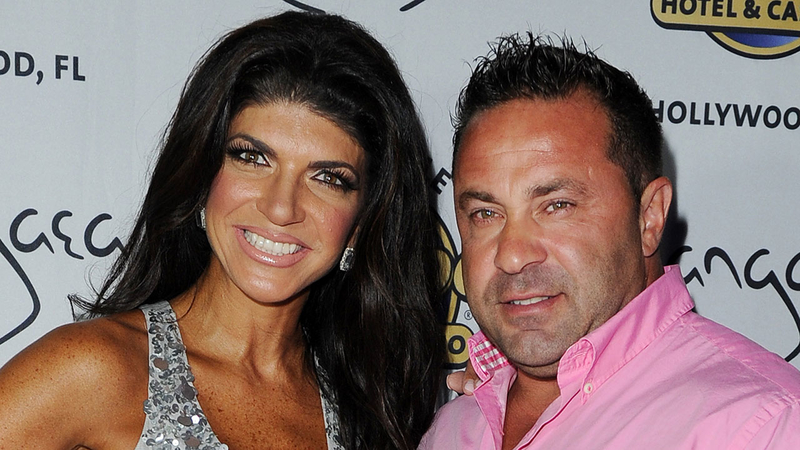 NEW YORK -- The husband of "Real Housewives of New Jersey" star Teresa Giudice will be deported back to Italy once he's released from prison next year, according to a judge's ruling Wednesday.

Giuseppe "Joe" Giudice appeared before an immigration court in York, Pennsylvania, via teleconference. He has 30 days to appeal the decision, said Kathryn Mattingly, a spokeswoman for the Executive Office of Immigration Review.

Giudice is an Italian citizen who came to the U.S. as an infant and wasn't aware he wasn't an American citizen.

He's currently serving a more than 3-year sentence for fraud and failing to pay taxes. He's incarcerated at FCI Allenwood.

Prison records indicate he is set to be released in March.

The couple pleaded guilty in 2014 to bankruptcy fraud and submitting false loan applications to get $5 million in mortgages and construction loans. Joe Giudice also pleaded guilty to not paying about $200,000 in income taxes.

Teresa Giudice served nearly a year in prison and was freed in December 2015.

In January, during the season eight reunion of "Real Housewives of New Jersey," Teresa Giudice implied she would be open to moving to Italy with him.

"Italy's a beautiful place to live," she told the host at the time. "Listen, whatever God has planned for me, that's what's going to happen. I will embrace it the best I can."