What to watch December 2021: On The Red Carpet previews new shows, movies 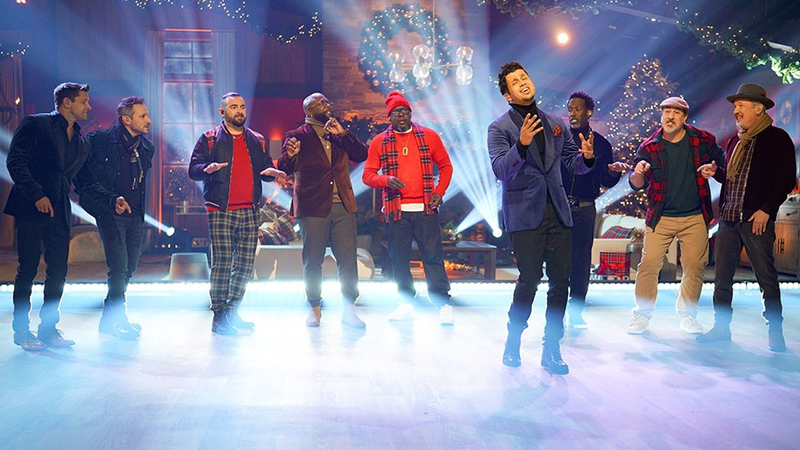 Get ready to ring in the holidays. On The Red Carpet has your first look at what's coming to TV and streaming this December.

Many of your ABC favorites will have special holiday-themed shows, including "The Wonder Years" and "Home Economics." Plus, "The Great Christmas Light Fight" returns this season to brighten your holidays.

If you are a fan of country music, you won't want to miss "CMA Country Christmas" hosted by Gabby Barrett and Carly Pearce, airing on ABC on Nov. 29.

Also this December, we are getting a sneak peek at the new ABC comedy/drama "Abbott Elementary." Look for a special airing of the first episode on Dec. 7.

If you have not been watching the new drama "Big Leap," now is the time to start bingeing. The full series is now available on Hulu.

And heads up Star Wars fans! "Book of Boba Fett" premieres on Disney+ on Dec. 29.

You can watch "On The Red Carpet: December Preview" on these ABC Owned Television Stations:

RELATED | What to watch November 2021: On The Red Carpet previews new shows, movies