'You cannot trust anyone': Victim says he was shot after 4 teen girls allegedly lured him to danger

A man leaving a Planet Fitness on Scott was lured and shot while giving four teenage girls a ride, and Houston police say it was a setup.

HOUSTON, Texas (KTRK) -- A man is recovering at home after he was shot while trying to do a good deed.

The 20-year-old victim asked ABC13 not to identify him because he feared for his safety.

He was shot on the side of his upper abdomen just after midnight on Thursday, Jan. 12, in the Clinton Park area of southeast Houston. The victim said he thought he was helping out a group of teen girls.

The Houston Police Department said investigators believe the girls lured him to danger to rob him.

"You cannot trust anyone," he said. "I just tried to help them. Give them a ride, and this happened."

The victim said he was leaving Planet Fitness on Scott Street when four teen girls approached him, asking for a ride. He said he was reluctant at first but eventually agreed. He drove them from Scott Street to the Clinton Park area. When he pulled into the 200 block of Armstrong Street, he saw two men with guns.

"One guy on my left. He opened the door, and he shot me, and I was really, really scared. I sped away," the victim said.

Somehow the victim was hit only once in the side of the chest. The crooks fired multiple times. He said he found a house with the light on and sought help. The suspects took off.

The victim thinks the suspects wanted to carjack him. They did not get away with anything, but he wants to warn others about the danger.

"I just want them to go to jail because this happened. It can happen again with another person, and that's not right," he said.

HPD's Robbery Division is investigating. Police have released only vague descriptions of the suspects. 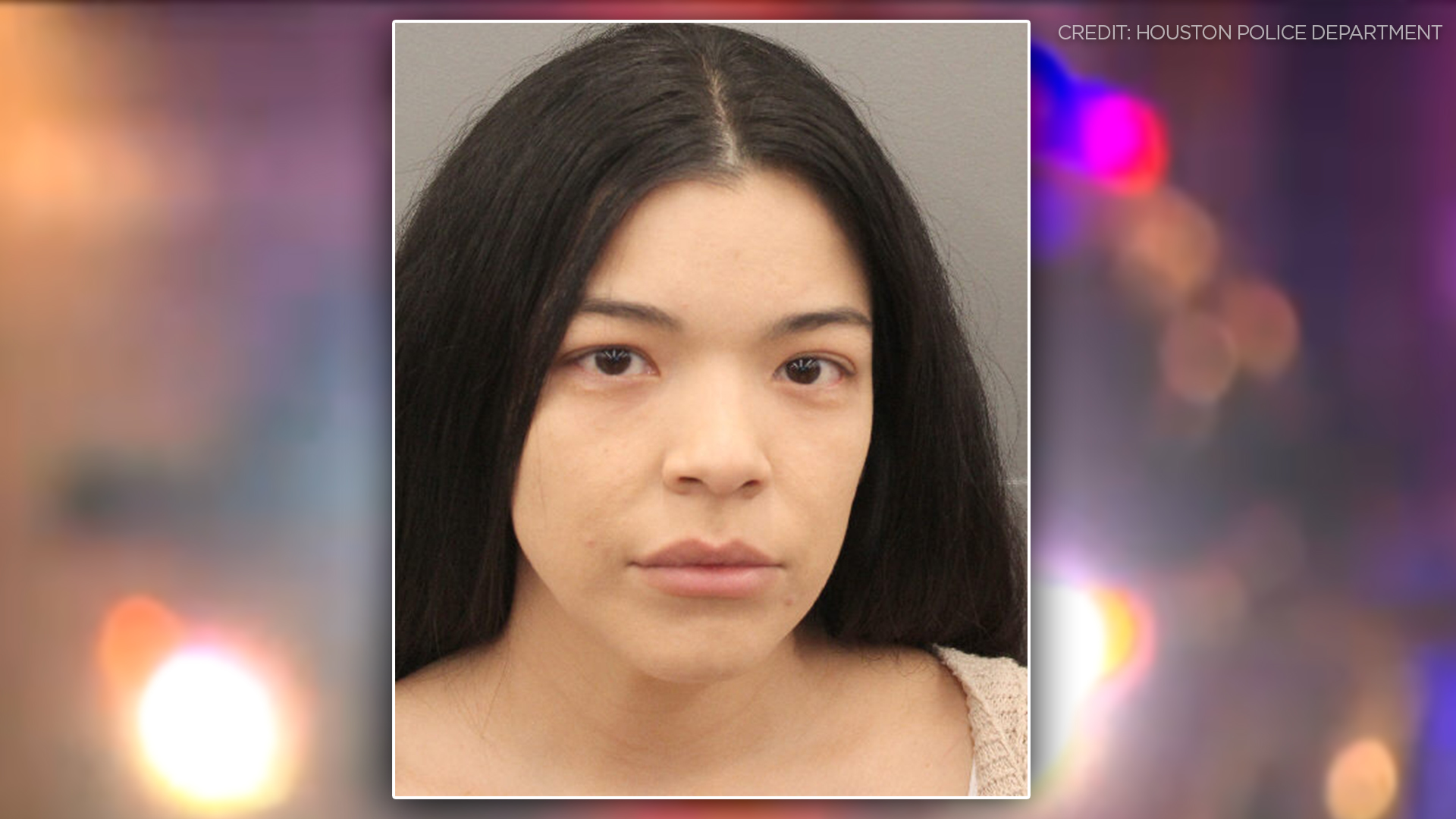 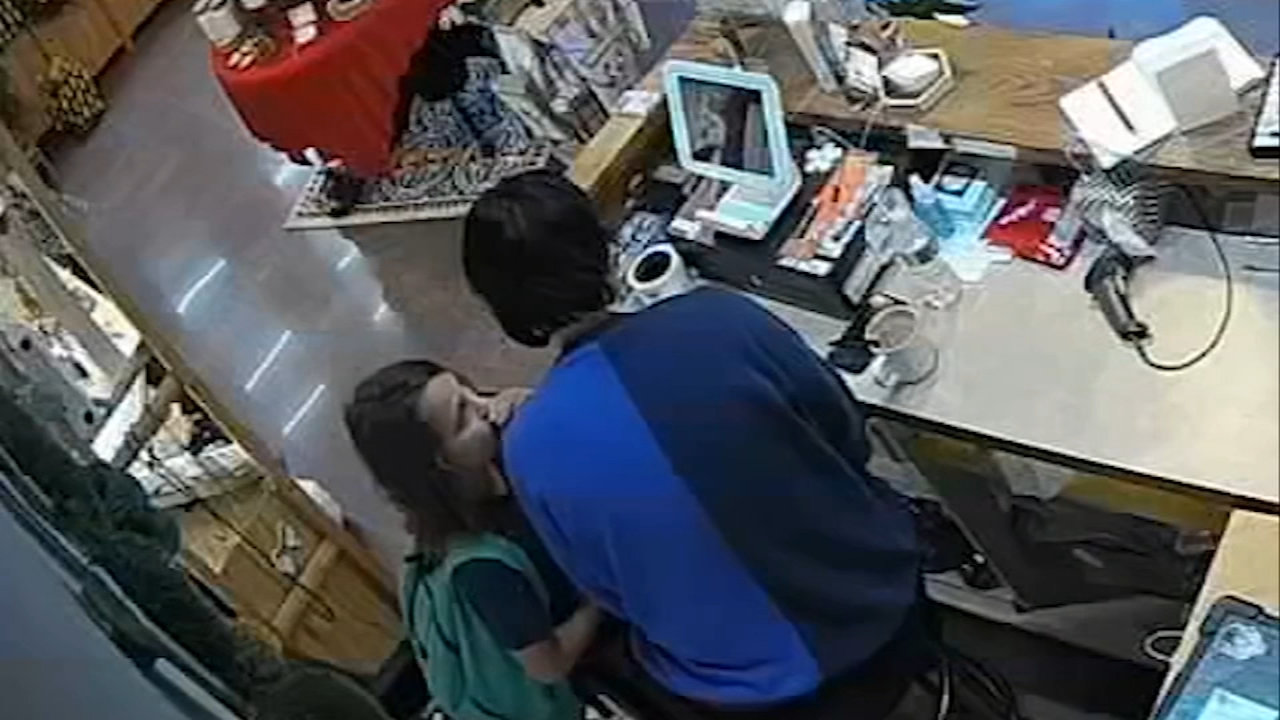