HOUSTON, Texas (KTRK) -- The father of a teenager who died in what is believed to be a road rage shooting has donated his son's organs in hopes of saving other people who need them.

Last week, Paul Castro said doctors were evaluating whether his son's organs could be donated to someone in need. On Sunday, Paul announced that the Life Gift Organ Donation Center were collecting David's organs so that they could be given to recipients who have been matched.

"May they be successful so others can benefit from his passing," Paul wrote in a Facebook post.

The gunman responsible for the deadly shooting is still on the loose.

Paul and his two sons were leaving an Astros game around 11 p.m. when they encountered a man in a white Buick Lacrosse on Chartres Street near Preston, police said.

Paul said the driver tried to get in front of him in traffic.

"This guy, he was so close to me that he was almost chipping the paint on my truck," Paul recalled during a news conference on Friday. "I kept moving forward and that's when he leaned out [of his car,] I was like, 'I've already let three people in.' That's my hand gesture. That hand gesture got my son executed and that's not fair."

The suspect followed the family onto I-10 East and took the Wayside exit along with them. Detectives said the man fired several times at the Castro family's truck as they made a U-turn under the East Freeway. He continued following them onto I-10 headed west but veered away at some point.

RELATED: 17-year-old dies after being shot in the head while driving home from Astros game

David was shot in the head. The father and his other son were not injured.

A sketch of the suspect was released on Friday by detectives. He is being described as a Black man or a Hispanic man with a darker complexion. Investigators said he stands at about 5 feet 8 inches or 5 feet 10 inches and is in his 20s or early 30s.

He is said to be a thin man with a muscular build.

They are asking for anyone with information about the suspect or the encounter to come forward. 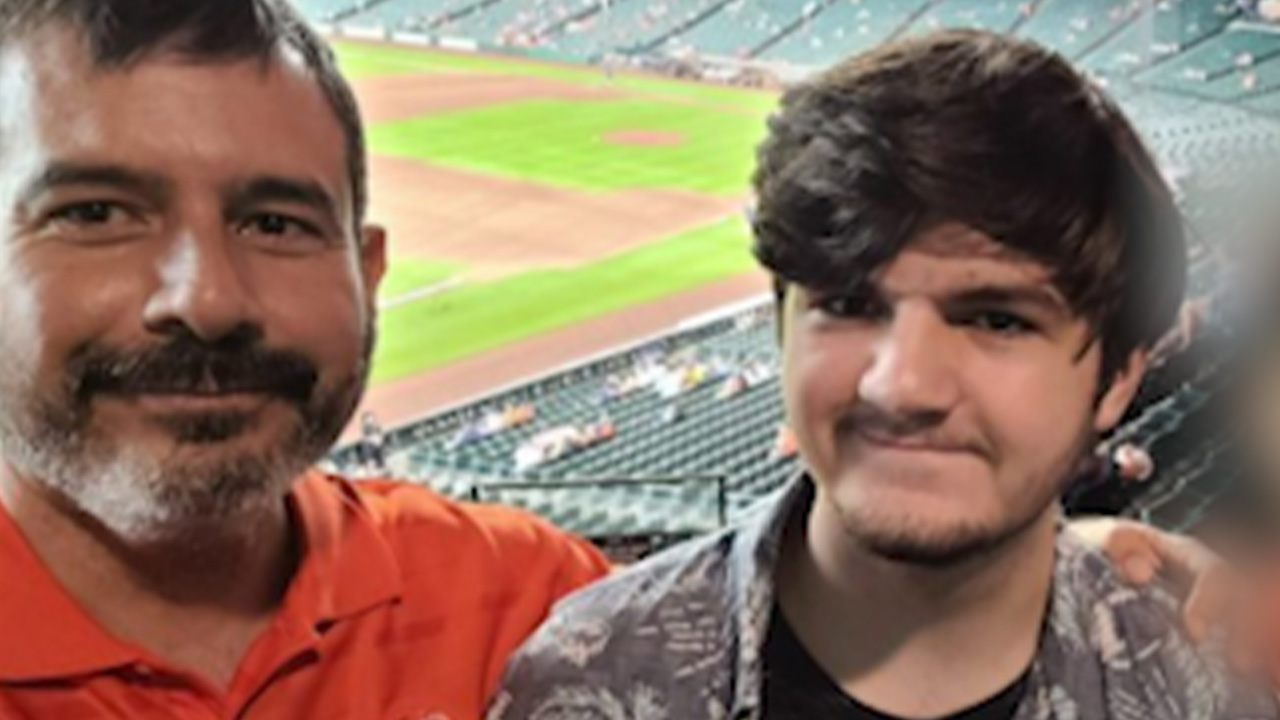 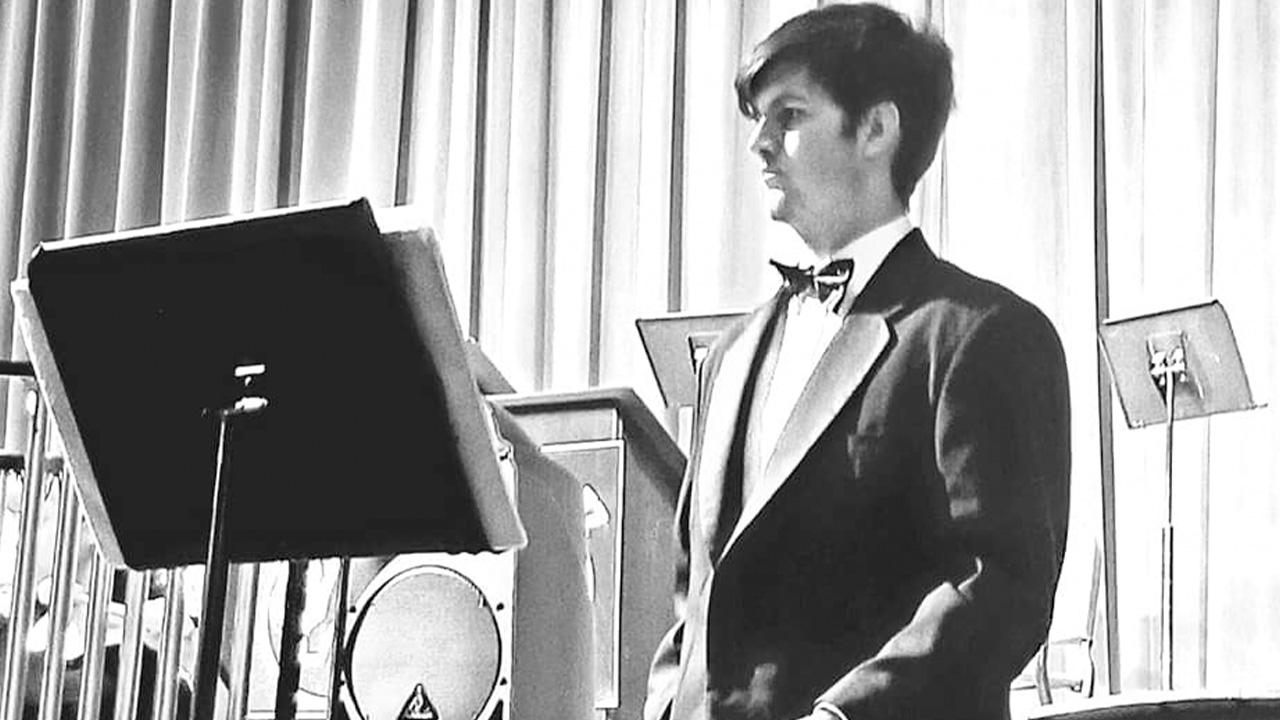 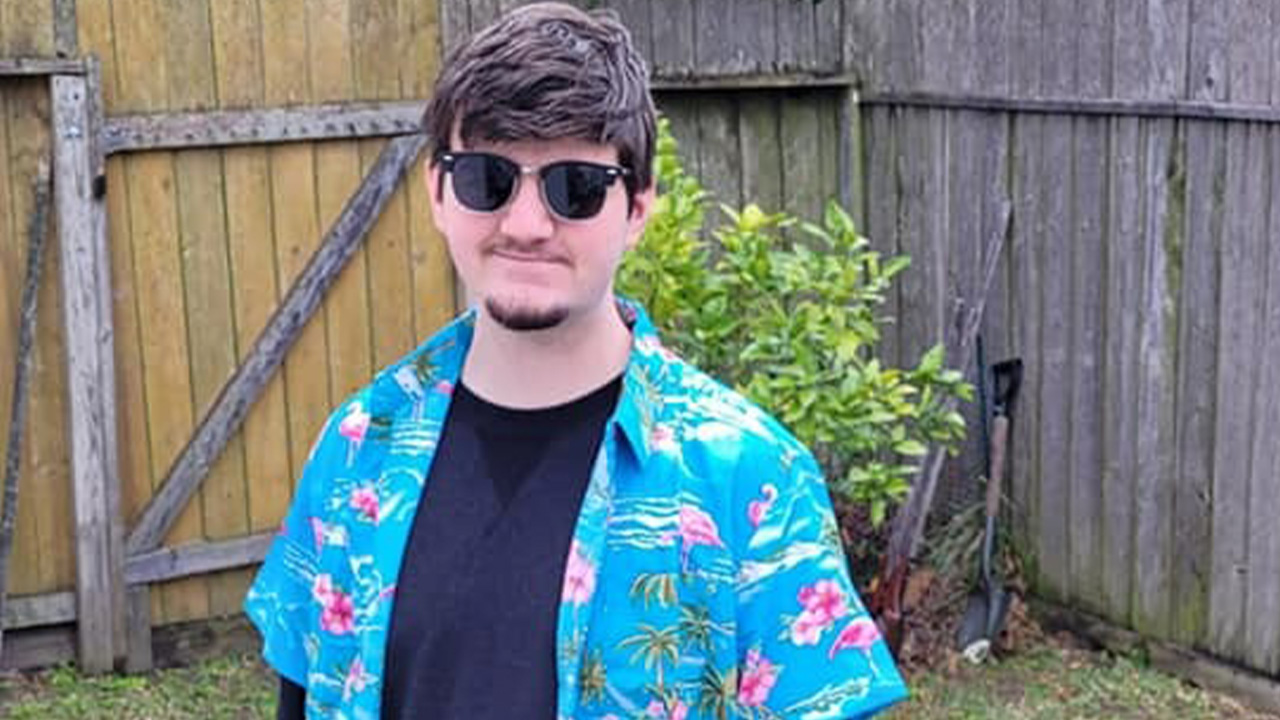 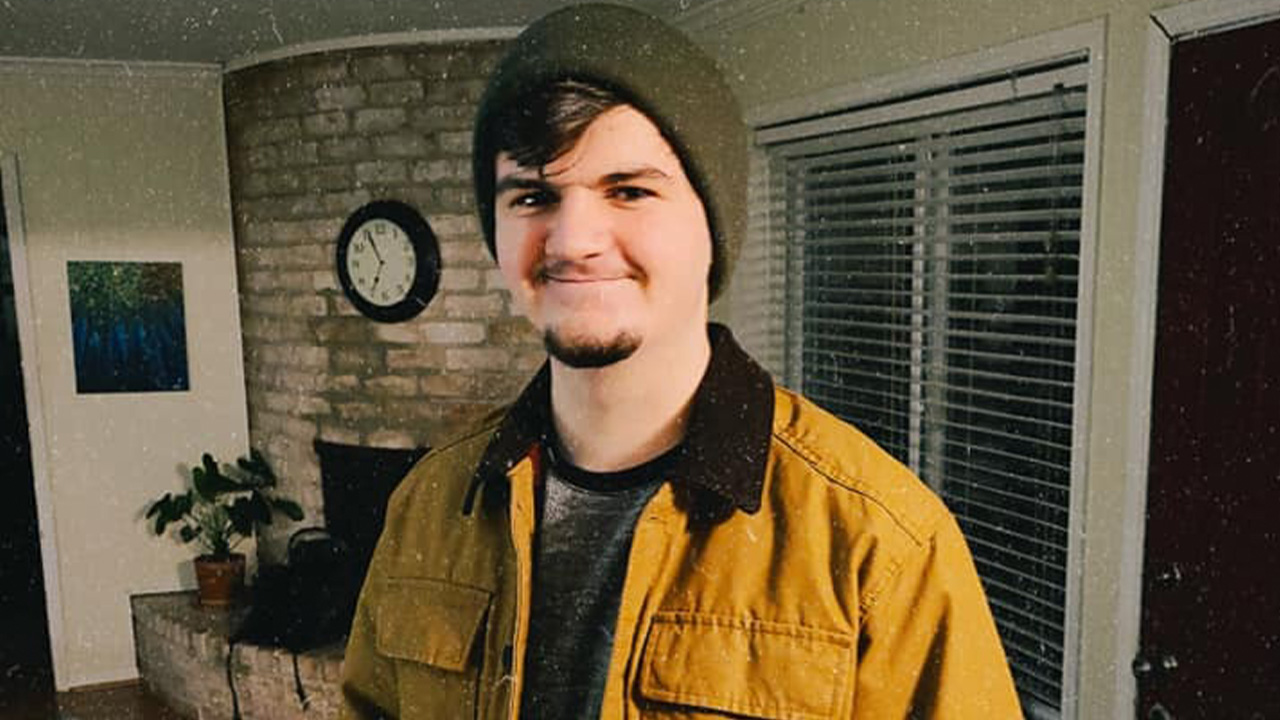 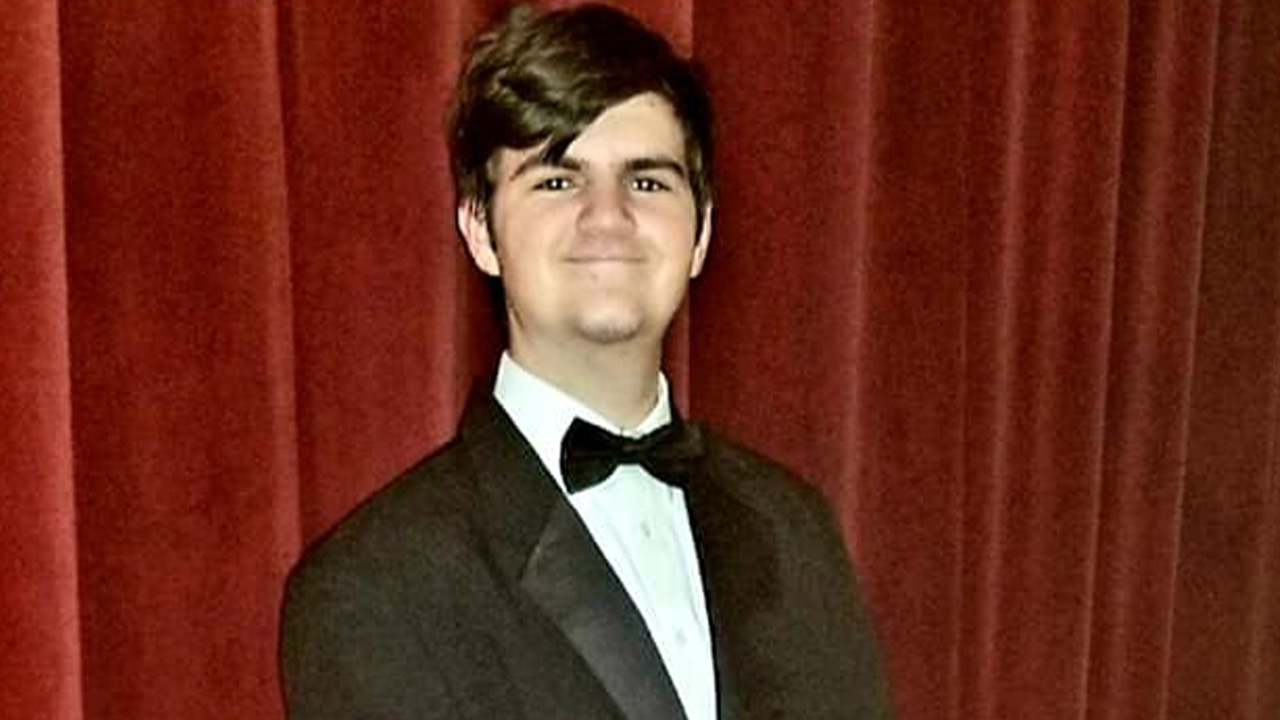 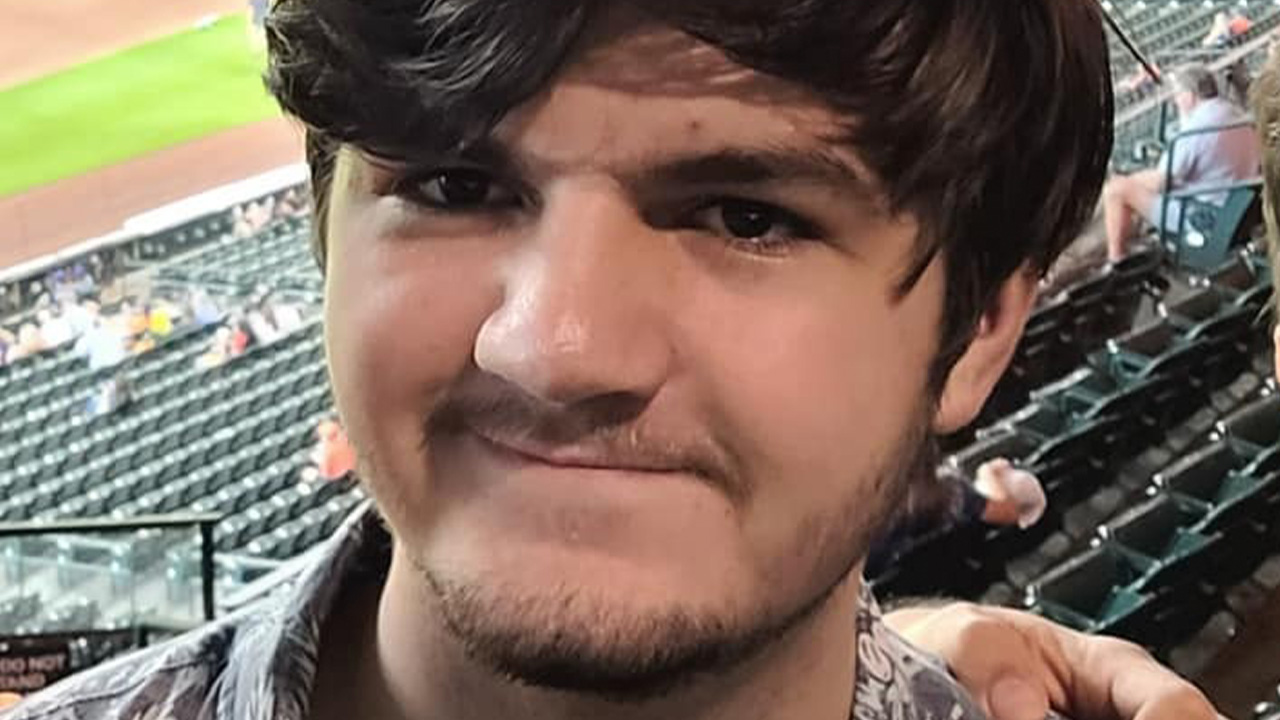 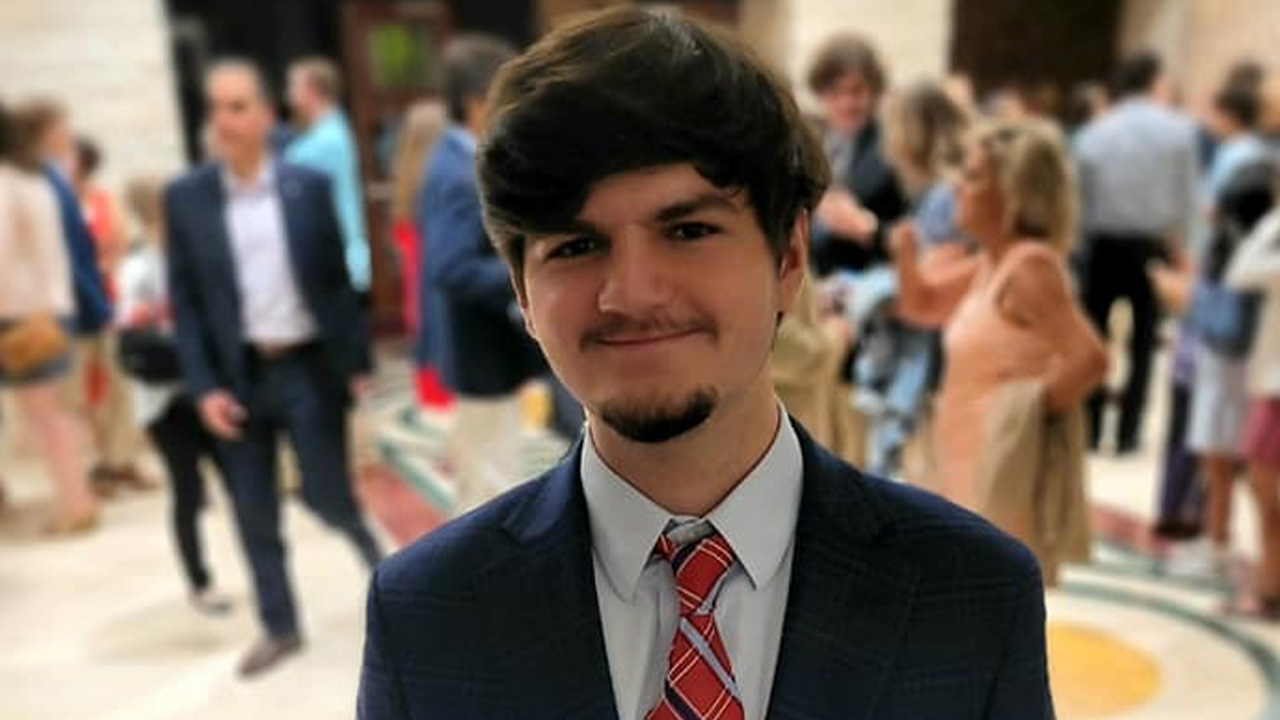 Mayor Sylvester Turner announced the reward to capture David's suspected killer went up by $5,000 to $10,000. 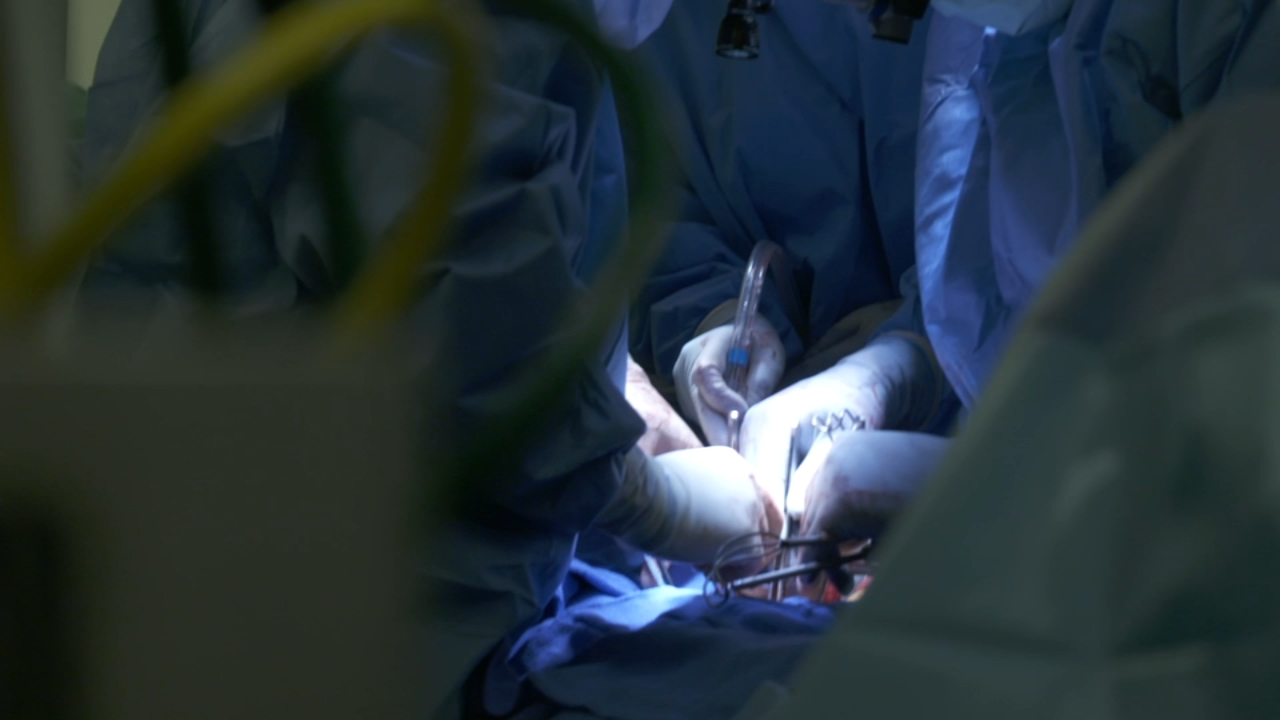 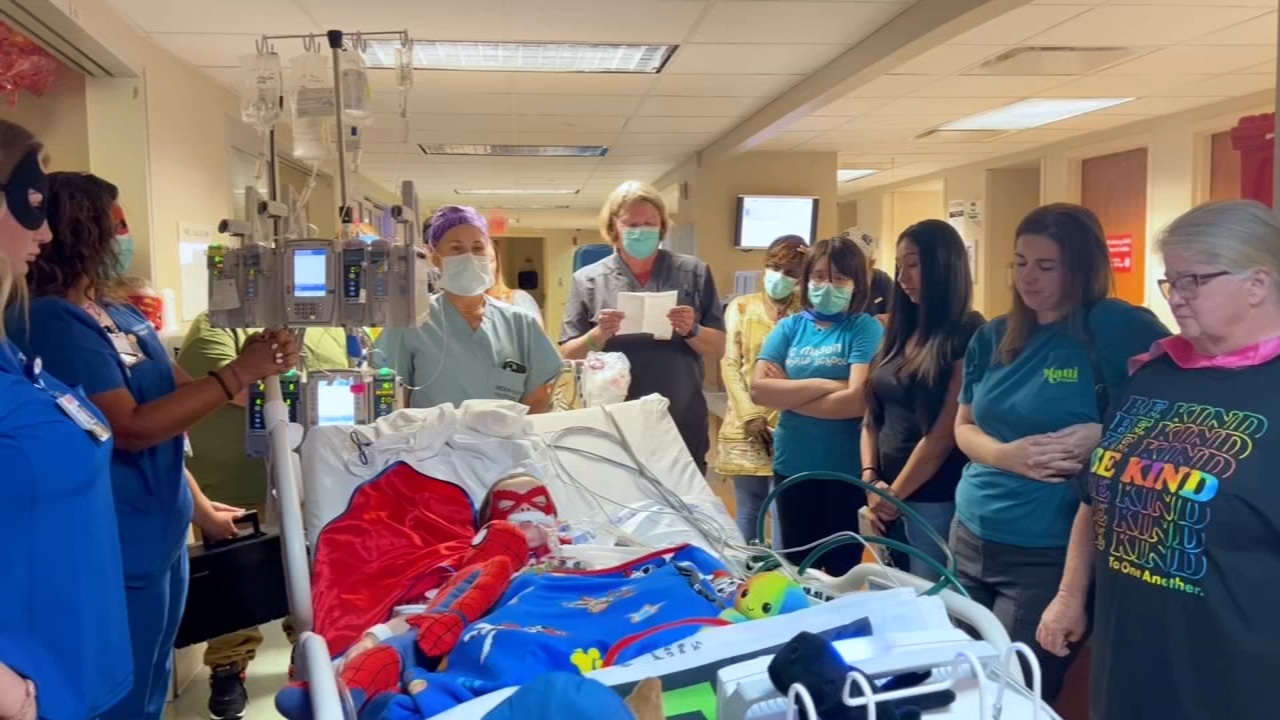 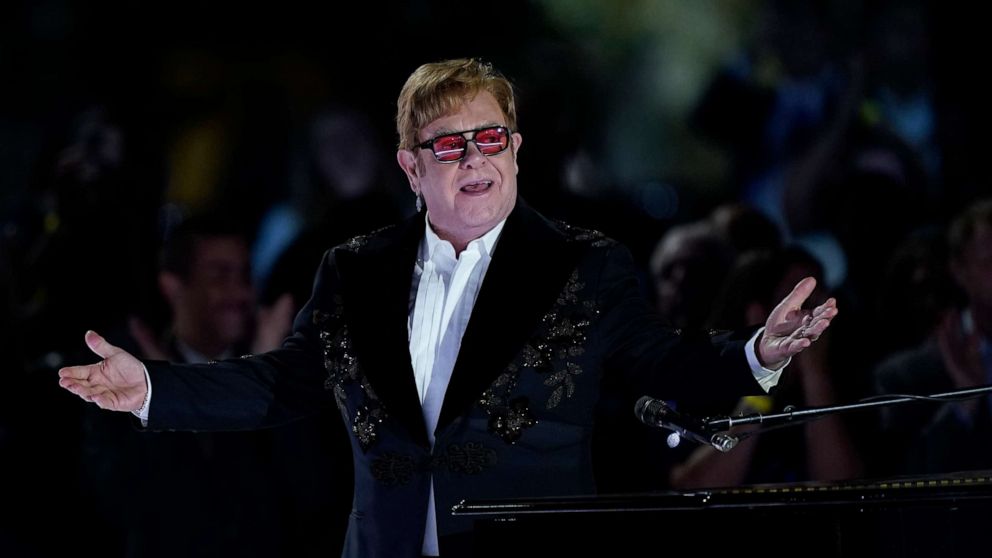