Who was this young girl and what happened to her? The medical examiner believes she was between 14 and 17 years old.

WHARTON COUNTY, Texas (KTRK) -- A teen girl's remains were found in a secluded area in Wharton County, and now officials are asking the public for information on the case.

The Wharton County Sheriff's Office said it received information on Friday, June 18, at 10 a.m. about human remains found in an area off County Road 225 east of County Road 216.

They believe the body has been there for several months.

"The body was pretty decomposed, but I would say a matter of months at the most," said Cpt. BJ Novak.

After the sheriff's office processed the scene, the Texas Department of Public Safety and the Texas Rangers did the same. The remains were then transported to the Fort Bend County Medical Examiner.

The medical examiner estimates that the remains are those of a female between the ages of 14 and 17 years old. She had dark brown to black hair that fell to her shoulder or upper back.

The teen was wearing jean shorts, a lightweight jacket and a t-shirt from the Disney movie "Lilo and Stitch" that said "Ohana" with the character Stitch below the word. She was also wearing three gold rings when she died.

"A teenage girl, who had her whole life ahead of her, and it was taken away from her. We definitely want to find out what happened to her and who is responsible for this," said Novak.

He tells ABC13 they are treating the case as a homicide until proven otherwise.

Novak says her description does not match any missing person's cases in the area. They are hoping for an ID through the final autopsy which could take up to six weeks.

Anyone with information is asked to contact Sgt. Rodriguez with the Wharton County Sheriff's Office at 979-532-1550. 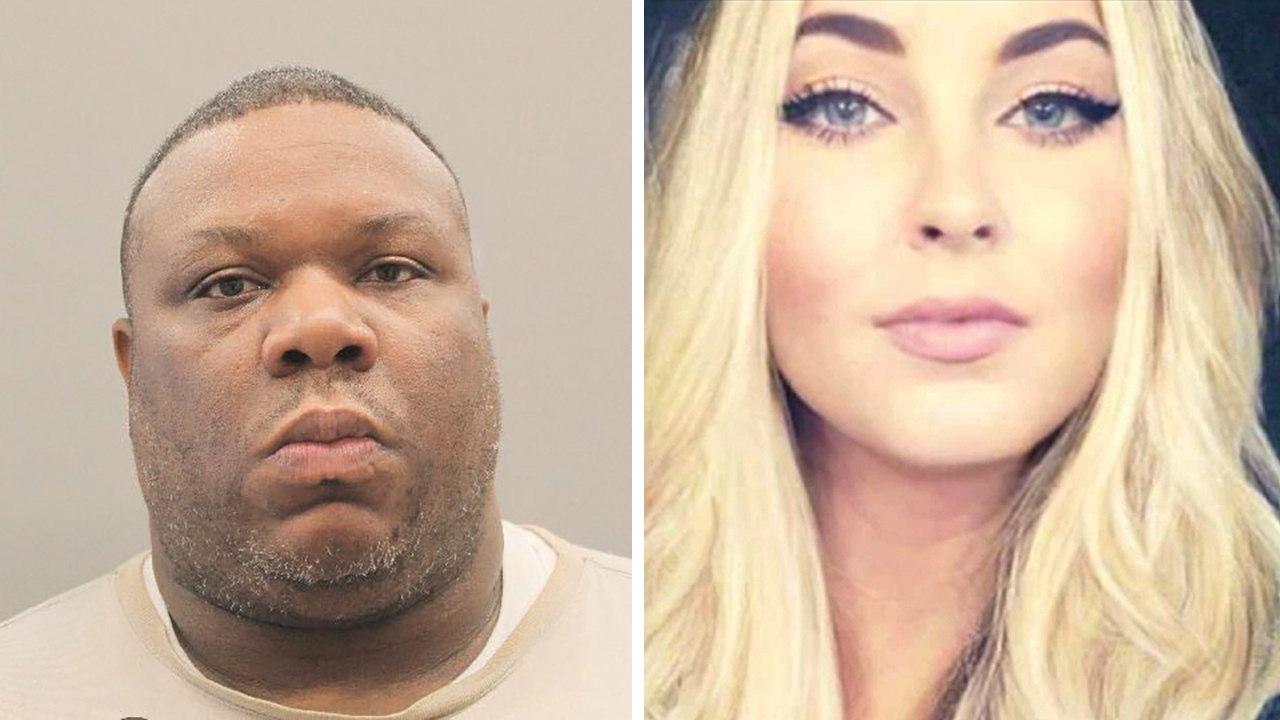