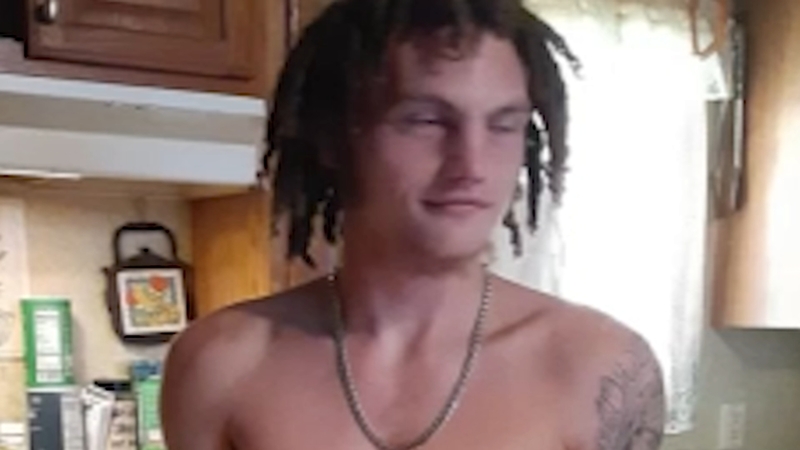 HITCHCOCK, Texas (KTRK) -- Police in Hitchcock are investigating after a 17-year-old was found shot to death in a park.

At about 6:30 a.m. Tuesday, a Hitchcock police officer who was conducting a routine check on the park found a bicycle lying on the road about 100 feet from the Galveston County park's southwest entrance gate near FM 2004 in Hitchcock.

A short distance away in a grassy area the officer found the body of a teen later identified as Cody Gilpin, 17, of Hitchcock.

RELATED: How COVID-19 has impacted rise in violence involving teens in Harris County

It's unclear when Gilpin had been murdered, but family members told police that the last time the teen had been seen was Monday night.

The park is supposed to be closed after 10 p.m., but the area where the teen's body was found was not one that was blocked off after the park's closing time.

The murder scene is located across the street from Hitchcock school district's Head Start Program campus. The investigation did not disrupt classes at the campus.

Police did not release any information on any potential suspects or persons of interest in the case.