Taylor Swift is the most decorated act in American Music Awards history. Here's what she's won as of December 2019.

Taylor Swift is getting better at keeping secrets.

Having recently revealed that her boyfriend Joe Alwyn was the mystery co-writer "William Bowery" on her latest album, "Folklore," she's now talking about the secrecy surrounding the entire project.

"The only people who knew were the people I was making it with, my boyfriend, my family, and a small management team," Swift told EW.

She said she wasn't expecting to make a new album, but it emerged naturally from all of the time she spent watching movies in the beginning of quarantining.

"I feel like consuming other people's art and storytelling sort of opened this portal in my imagination and made me feel like, 'Well, why have I never done this before? Why have I never created characters and intersecting storylines? And why haven't I ever sort of freed myself up to do that from a narrative standpoint?'"

She added, "It was really, really freeing to be able to just be inspired by worlds created by the films you watch or books you've read or places you've dreamed of or people that you've wondered about, not just being inspired by your own experience."

Swift and Alwyn, a British actor, have been really good about keeping their four-year relationship private.

But she said it was weird for her to not share her new music "because I had never made an album and not played it for my girlfriends or told my friends."

"I'm usually playing it for everyone that I'm friends with," Swift said. "So I had a lot of friends texting me things like, "Why didn't you say on our everyday FaceTimes you were making a record?'" 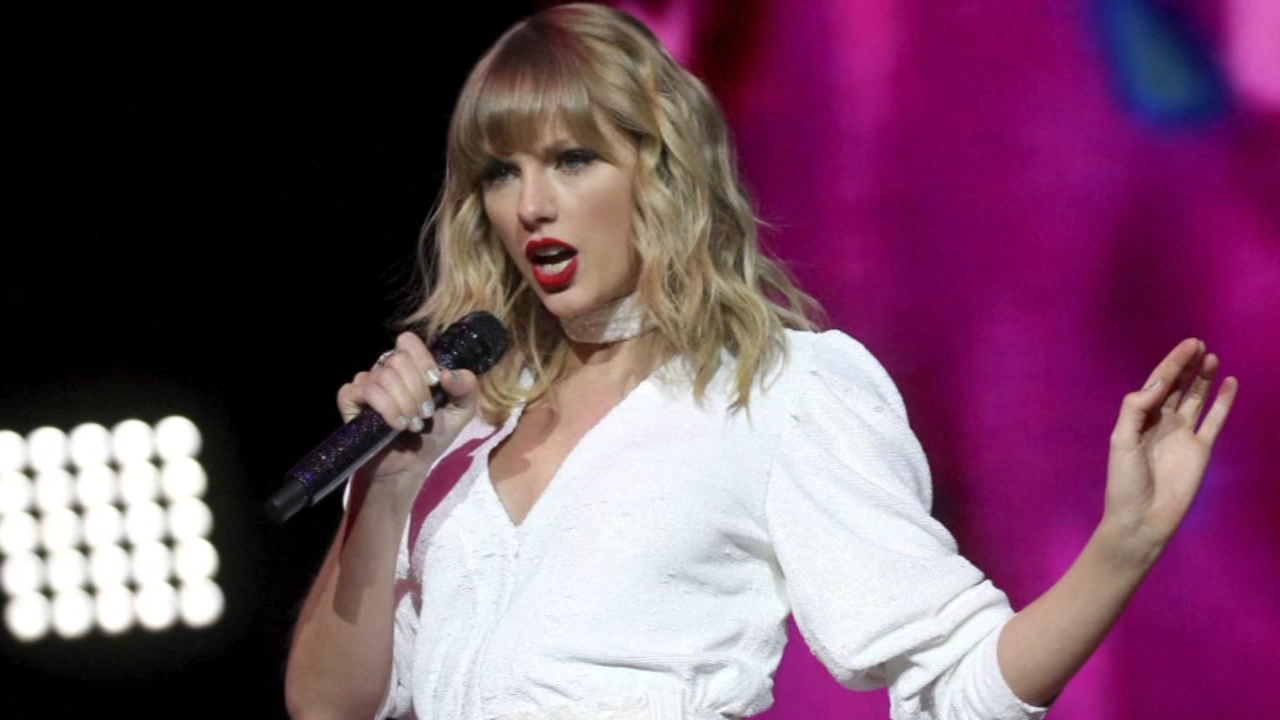