An Indian woman is suing Target for discrimination for calling the police on her for trespassing.

HOUSTON, Texas (KTRK) -- A lawsuit alleging discrimination has been filed against a Houston Target store. The alleged incident occurred in July 2017, according to the lawsuit.

The plaintiff is an attorney herself, specializing in both business and immigration law for two decades. Annie Banerjee said she purchased a vacuum cleaner at the Galleria-area Target. When she opened the package at her Tanglewood home, she said there were rocks, soiled bath towels, and a can of chili in the package, but no vacuum cleaner.

"I took the package and my receipt back to the store 90 minutes later," she said. "I was asking them to look through the other boxes to see if merchandise was missing. They didn't want to listen."

Police were called to escort her from the store. According to the lawsuit, she was described as 'Hispanic' to the officers.

"That makes it discrimination," said Banerjee's lawyer, Randall Kallinen. "This is one of the laws passed during the Civil Rights Movement. One of the reasons for African-Americans and other minorities who couldn't get lodging at hotels."

A statement this afternoon from a Target representative said the situation was initially believed to have been an attempted fraudulent return. When told the item couldn't be returned, "she (Ms. Banerjee) became agitated and visibly upset." The spokesperson said police asked for a description of the woman, and Banerjee, who was born in India, "quickly corrected" the misidentification in which she was said to be Hispanic.

Target said it has reached out to her legal team. It also says the company is aware of the lawsuit and will work toward an amicable resolution.

At Target, we want everyone who shops in our stores to feel valued and respected. In July 2017, Ms. Banerjee came into our Houston Galleria store to return a vacuum she had purchased earlier in the day. We asked Ms. Banerjee to wait while we reviewed past transactions. We didn't originally see any previous returns of this item, believed it may have been a fraudulent return and told Ms. Banerjee that we wouldn't be able to return the item. She became agitated and visibly upset, refusing to leave the store without a police escort. We called Houston police, and the dispatcher asked a number of questions in an effort to get the physical description of the guest, including a specific question regarding race. When Ms. Banerjee corrected our team member's misidentification, they immediately corrected their response to police. Houston police arrived on site as requested and Ms. Banerjee left the property.We investigated this with our security team afterwards and realized that we made a mistake; the product had been tampered with and placed back on the sales floor. We quickly contacted Ms. Banerjee in an attempt to offer an apology and a new vacuum at Target's expense. We also addressed the return situation with the team members who were involved.We've been in contact with Ms. Banerjee's legal team over the past two years, but they have not followed up to Target's outreach. We're aware of the lawsuit filed today, will review the details and will work with Ms. Banerjee toward an amicable resolution.

Jury seated in lawsuit over photos of Kobe's helicopter crash 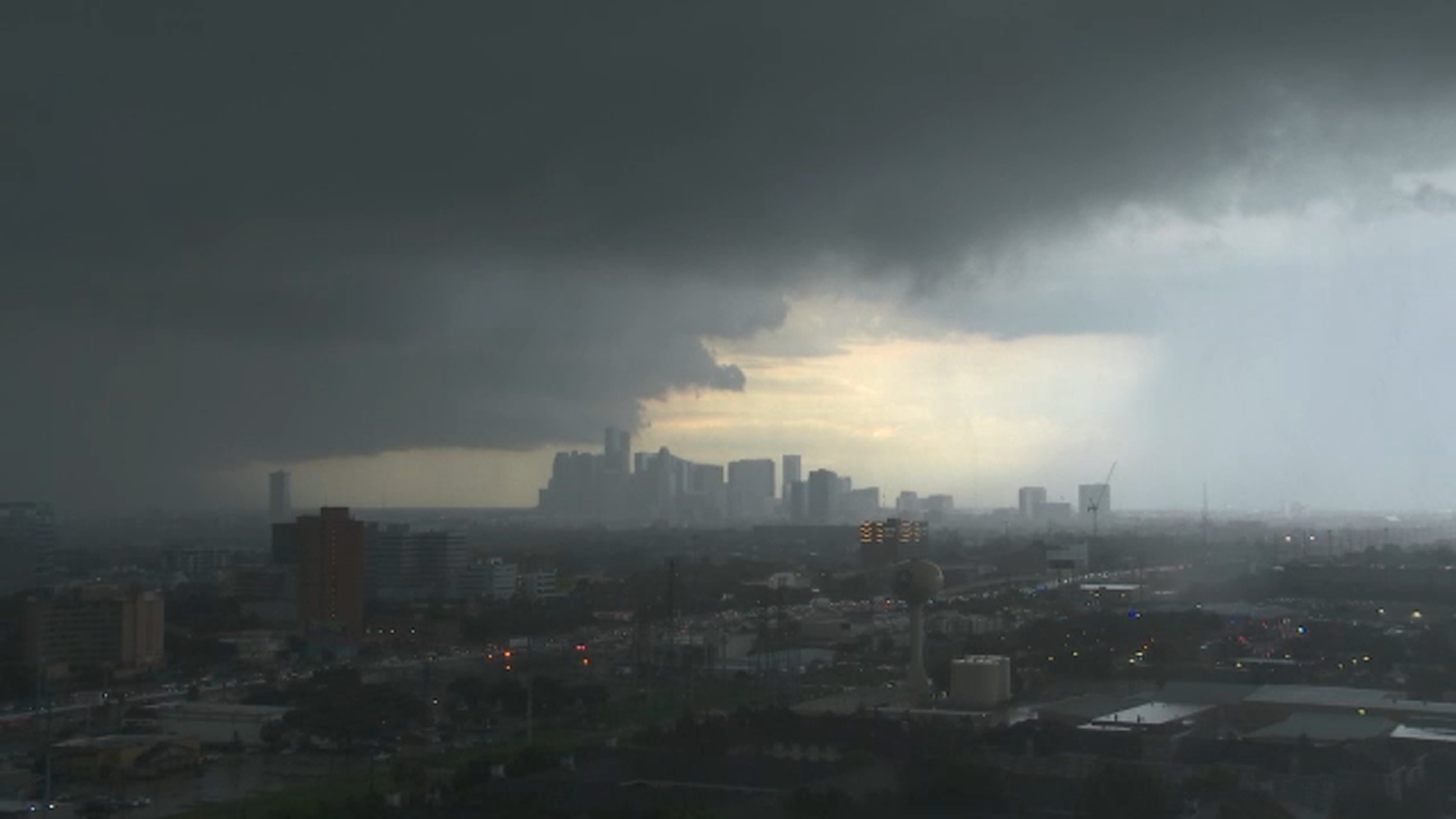 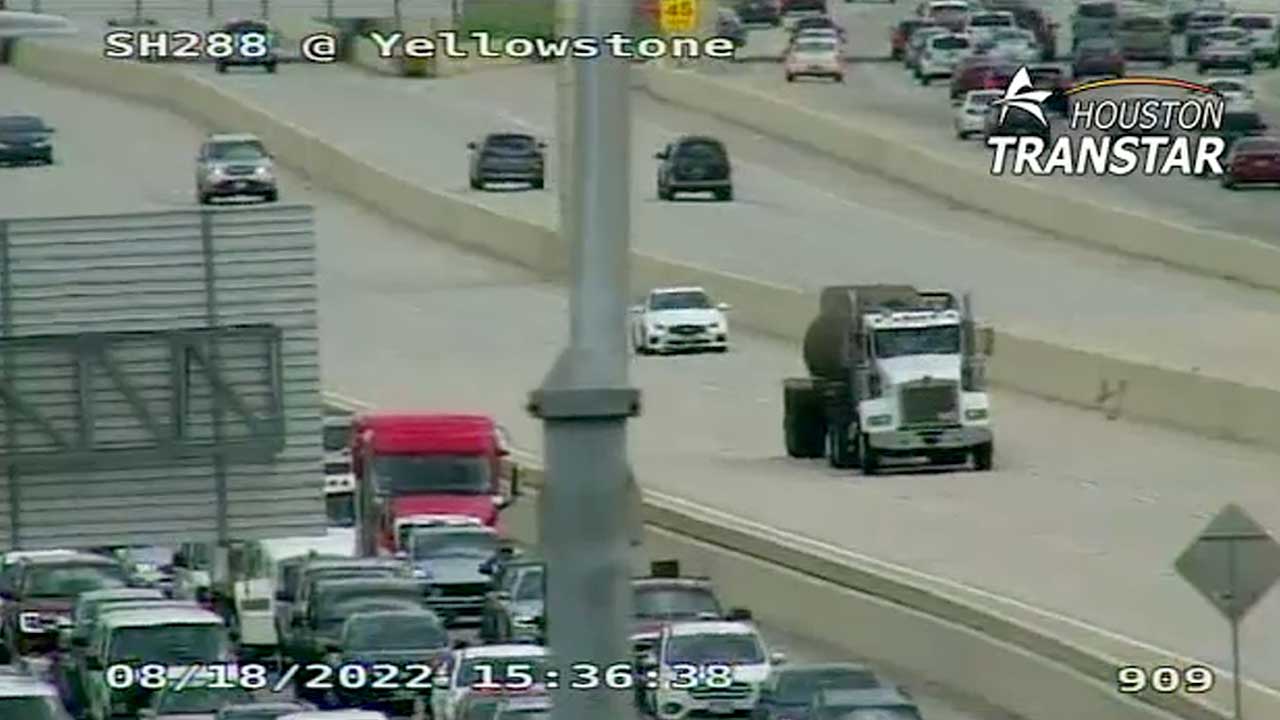