How to talk to your children about the presidential election 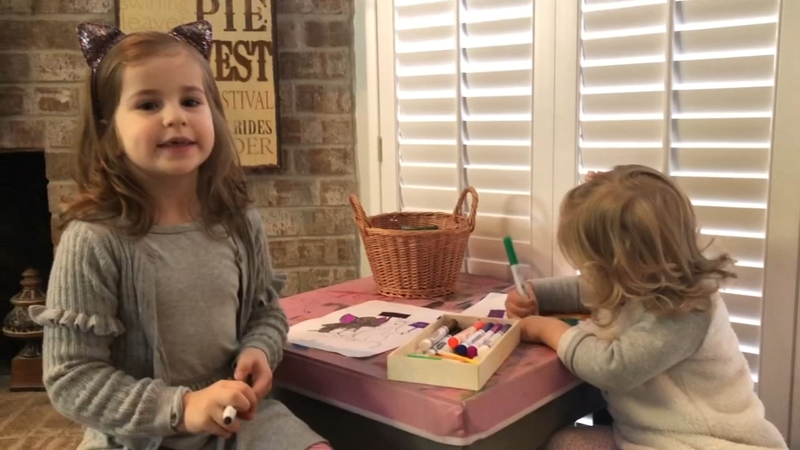 How to talk to kids about the election

HOUSTON, Texas (KTRK) -- Election Day is Tuesday and your young kids have probably seen the campaign ads, and likely, even parts of a debate.

Knowing that, experts say you should probably consider talking to them about the upcoming election.

A retired Houston Independent School District speech and language pathologist broke it down in an easy three-step process.

Marcia Johnson told ABC13 that parents should keep the conversation simple and positive. According to Johnson, parents could start with explaining what an election is by using a mock election for family dinner.

VOTE 2020: What you need to know before heading to the polls in Texas

Johnson said parents may consider a field trip to the polls on Election Day.

"I think that you need to take them with you when you vote and have them look around at all the election signs," said Johnson.

Johnson said the conversation should always remain light. The day after the election is all about being reassuring, especially if your candidate doesn't win.

"They (kids) feel the anxiety from their parents," said Johnson. "They see things on TV that they shouldn't be seeing so, as parents, I think we need to all reassure our children that whatever happens, things are going to be OK."