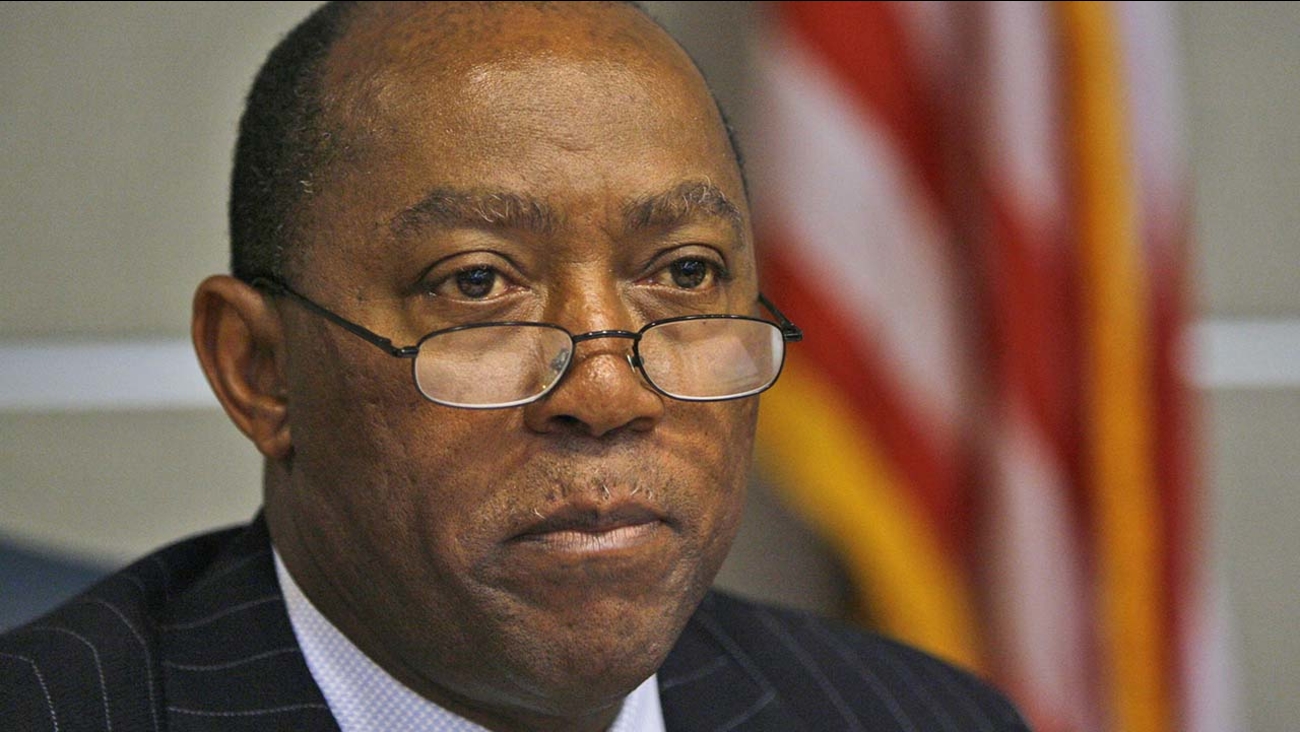 Turner will officially kick off his campaign on March 28 at Minute Maid Park. He has appointed local businessman and community leader David Mincberg as his campaign treasurer. Mincberg served as a special assistant to Mayor Bill White for Multi-Family Housing Policy and later as Chair of the Houston Housing Authority.

Turner's campaign has proposed a "Road to the Future" initiative to "teach young Houstonians a combination of vocational and life skills they need to become employable while providing on-the-job training repairing Houston's streets and roads."

A Houston native, Turner went to Harvard Law School and went into business and then the Texas Legislature.

Turner said his priorities as mayor will include "a top-to-bottom performance review of the city's Department of Public Works and implementation of a quick-fix program for potholes; stepping up community policing efforts and improving relationships between HPD and communities of color; and addressing economic inequality through increased support for schools and better aligning community college-based workforce training with actual private sector job needs."