Witnesses said the man broke in through a window after he tried to get inside to talk to them about their belief systems. A 91-year-old hostage was injured in his hand.

HOUSTON, Texas (KTRK) -- A man has been taken into custody after he allegedly held two people hostage during a SWAT standoff in southwest Houston.

Houston police officers were called to the Scottish Rite of Freemasonry Center located at 2401 W. Bellfort for a disturbance with a weapon just after 10 a.m. on Monday.

Officers responded to the scene within four minutes, according to Assistant Chief Larry Satterwhite. As the officers arrived, the caller said they believed shots had been fired.

The officers went inside the business and engaged from a distance with a man who was upstairs, Satterwhite said. They gave him verbal commands with their weapons drawn.

Police said the man was armed with a screwdriver and behaving erratically.

After commands from police, the suspect reportedly released one hostage -- a 91-year-old man who works at the Scottish Rite Center. The man was injured in the hand, Satterwhite said.

As officers began to press in on the suspect, he eventually surrendered -- releasing a second, 65-year-old hostage who also worked at the center. That hostage was uninjured, according to police.

ABC13 video from the scene shows the suspect being loaded into a patrol vehicle.

At some point before their release, police believe there was a physical conflict between the hostages and the suspect.

Police said the suspect is about 30 years old and appeared to be of Middle Eastern descent.

According to witnesses and the hostages, the man arrived several minutes before the call to police and was trying to get inside to talk to the employees about their belief systems.

They told officers they didn't let him in because he was acting erratically, and that's when he broke in through a window.

Police believe what the 911 caller thought was gunshots was actually the sound of the suspect breaking in.

There were two other people besides the hostages in the building at the time of the incident, police said. They were not harmed.

It was unclear what charges would be filed against the suspect. 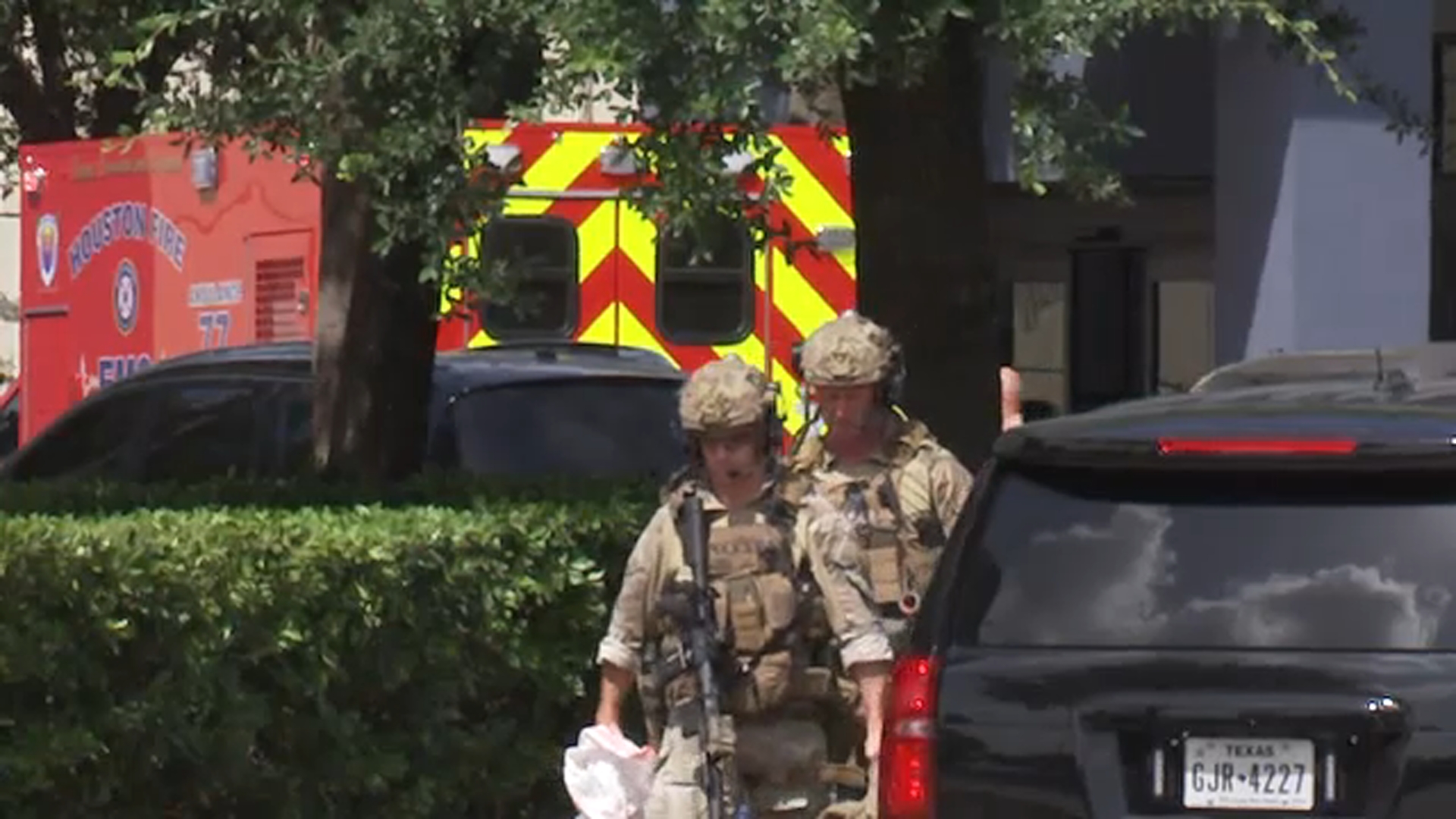 Bank employees help kidnapped woman after she asks for loan 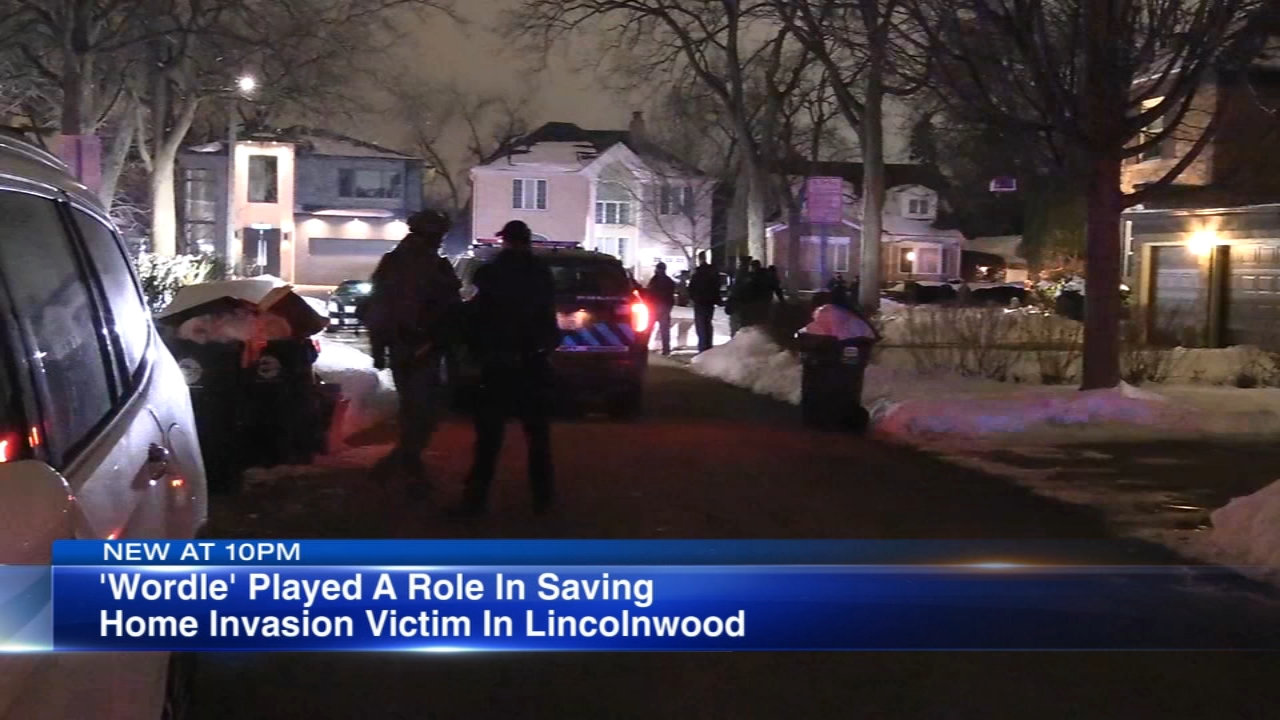