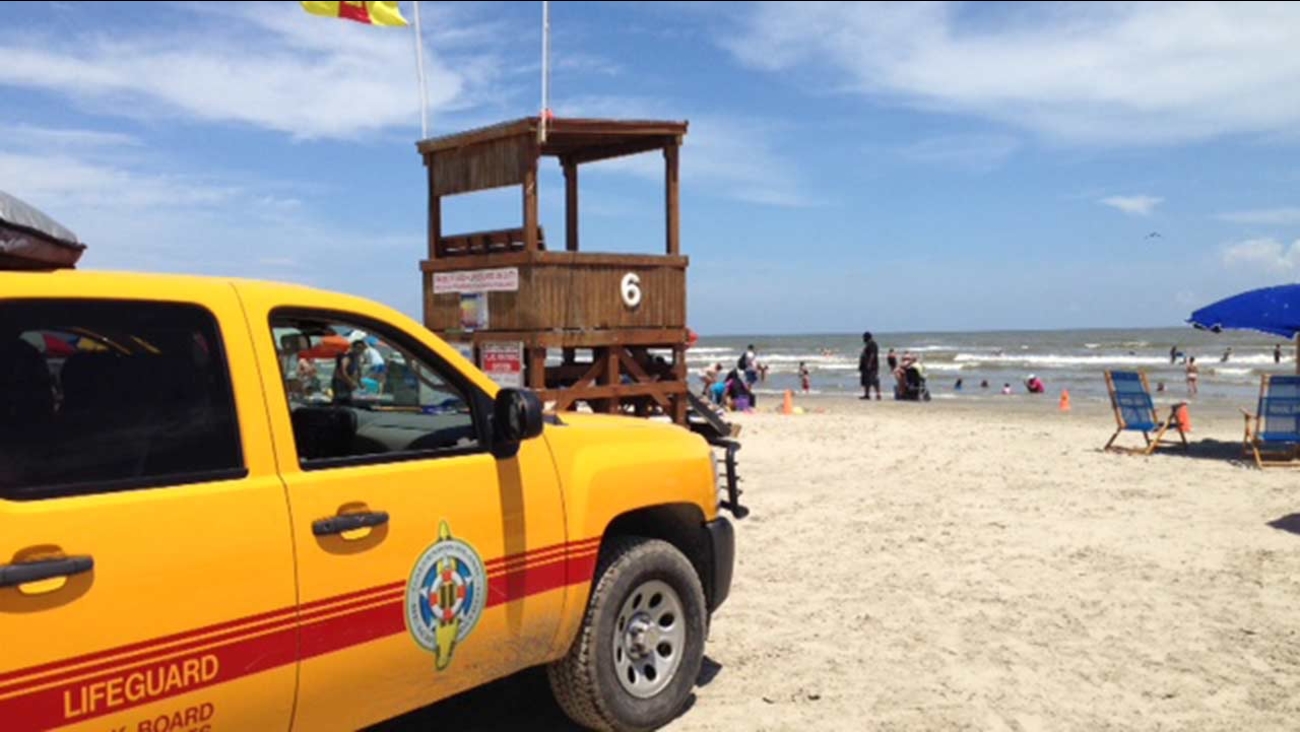 The scene at Stewart Beach where we've learned a body has washed ashore, two days after a 12-year-old girl went missing in the area.

KIPP Houston Public Schools says the body that was found washed up on Stewart Beach this morning is that of Samira Carlon, the 12-year-old girl who went missing off the coast in the area on Thursday.

The body has not officially been identified yet, but the Galveston Beach Patrol says the body matches the description of Samira.

Samira was part of a group of about 20 students from KIPP Voyage Academy for Girls in Houston who went swimming off Galveston Island off Seawall at 57th Street.

Galveston Beach Patrol Chief Peter Davis previously said the two students from one group on a sandbar were having problems and a chaperone helped them back to shore. He says Samira had disappeared when the chaperone turned around.

Kipp Houston Public Schools Superintendent Sehba Ali released the following statement that read in part, "She was deeply beloved at KIPP Voyage, with a constant smile that lit up a room. She was positive, curious, and energetic in her approach to learning and a caring teammate. She was an exemplary student and showed passion for every one of her classes. An enthusiastic dancer, she was always eager to learn new styles of dance and loved making up her own choreography. She was bold and brave. To KIPP Voyage she was truly 'a light.'

Please keep her family in your thoughts and prayers. Thank you for your support during this difficult time."