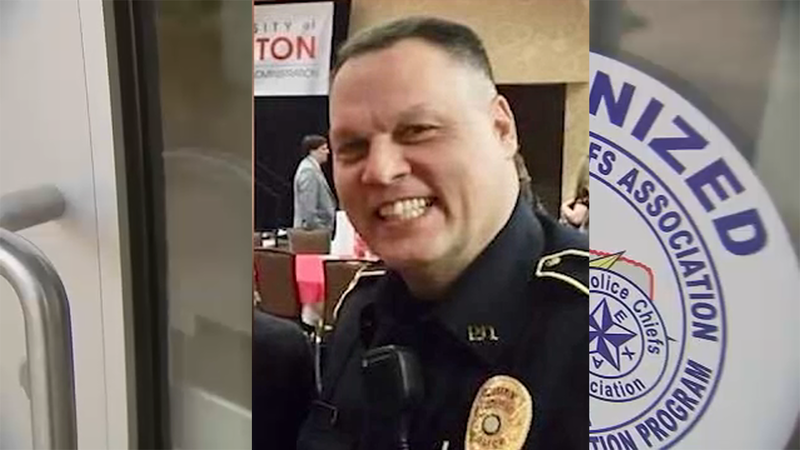 SPRING VALLEY VILLAGE, Texas (KTRK) -- Residents of the small city of Spring Valley Village may get some clarity on Tuesday's city council meeting over the scandal embroiling their police department.

"It struck me as a bolt out of the blue. It's very, very shocking," said Paul Mugnier, who has lived in Spring Valley Village for 60 years and never thought much about the happenings at City Hall until last week.

That all changed after that Spring Valley Village Police Chief Loyd Evans was put on paid leave because of a police overtime scandal.

"It concerns me," said Mugnier. "I didn't realize it was that loose arrangement with records up here."

Spring Valley says it discovered the massive overtime when the current Mayor requested accounting records of how much everyone made when he was considering giving city staffers a pay raise.

Attorneys uncovered information that prompted a special meeting with city council on April 1, and the public announcement of Evans being on paid leave.

"It's disappointing," said newer resident Pamela Perilloux. "It's sad to hear this has been happening for a bit. And I have friends who actually know him and they're shocked."

Perilloux moved to the city of 4,300 residents for their reputation of being safe and having good schools.

"I would like to think somebody had better sense that that," said Stephen White, who has lived in Spring Valley Village for over 20 years. "Especially knowing you got review boards that are going to look at everything."

Evans could voluntarily resign or retire, but he has not done so.

Evans' lawyer says the overtime is justified, and they can prove it is proper and legal.