McGrady, who went straight to the NBA from high school, was a seven-time All-Star who played 15 years in the league. He had his best years with the Orlando Magic and Houston Rockets before injuries limited his effectiveness.

"I did get emotional. I did start crying, I'll tell you that," McGrady, currently an analyst for ESPN, said. "I was trying to call my wife once I got off the phone, but my eyes were so watery, and I was so nervous, I was opening up every app on my phone but the right one to make a call."

Self is one of six coaches who have led three different schools to the NCAA tournament's Elite Eight. He led the Jayhawks to a national championship in 2008.

"The thing that I think hit me the soonest was the journey," Self said of receiving the Hall of Fame call. "And certainly how many people have played a significant role in helping me and putting me in a position. And the more I thought about that, the list just grows and grows and grows. And certainly very humbled by it."

Lobo starred for the Huskies when they won a national championship in 1995 following an undefeated season and was also an Olympic gold medalist for Team USA in 1996.

Lobo said she was surprised and excited by her inclusion in the Hall of Fame and thought about her mother, who died in 2011.

"This just would have been something she dreamed of a lot more than I ever did," said Lobo, also a current ESPN analyst. "But I know she's happy, and I knew she was happy then, and just a very gratifying feeling."

Krause, who died last month at 77, was the general manager during the Bulls' dynasty in the 1990s. He was a two-time NBA executive of the year and was responsible for surrounding star Michael Jordan with the pieces that helped create two championship three-peats.

"I know this would have meant the world to Jerry. It only further validates his legacy and what we all knew about his body of work with the Bulls," Bulls Chairman Jerry Reinsdorf said in a statement. 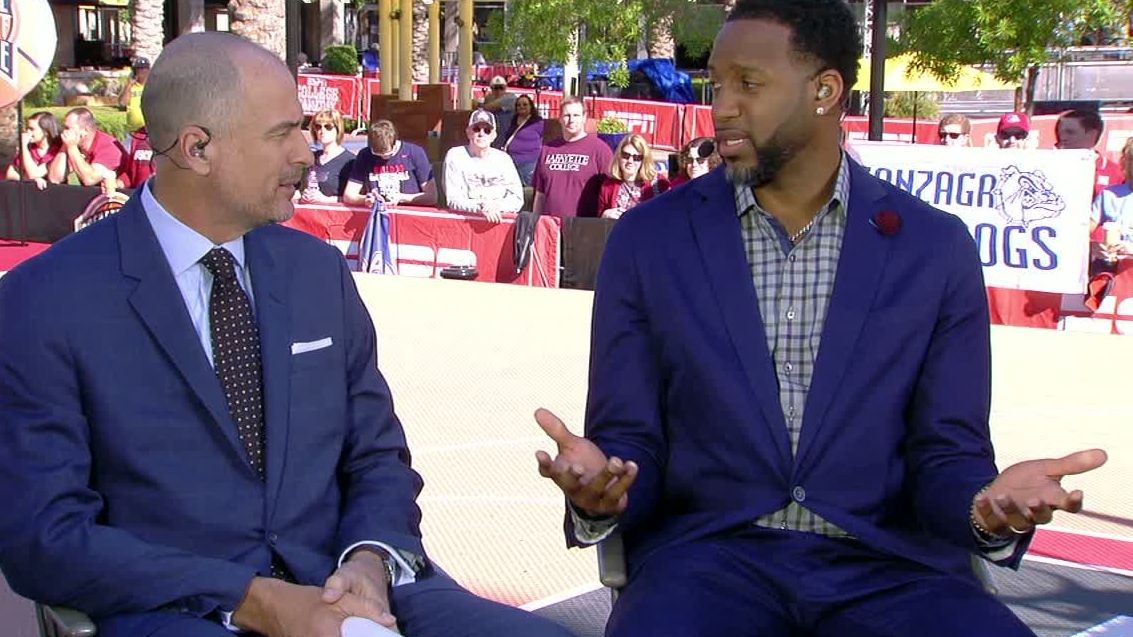