Texas getting 'extreme pressure' from boosters to hire Tom Herman 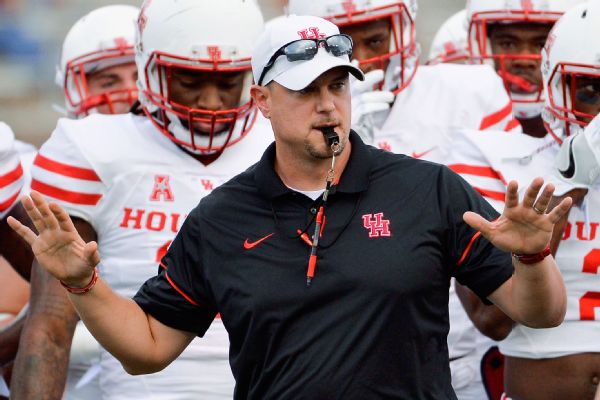 Earlier this week, Strong's job was considered safe if the Longhorns (5-6, 3-5 Big 12) won out against Kansasand TCU. However, that all changed with Houston's upset of No. 5 Louisvilleon Thursday and Texas' 24-21 overtime loss to Kansas on Saturday, sources said.

Texas' stunning loss likely sealed Strong's fate, although he is still expected to coach the season finale Friday against TCU, according to sources.

"I do not see how he can survive," a source said. "He has been given every chance to succeed. Everyone wanted him to."

Sources said they don't expect an official decision on Strong until after the completion of the regular season Friday.He dropped to 16-20 since arriving at Texas -- including 12-14 in league play -- and not even the $10 million buyout he would be due could be enough to keep him from getting fired.

"We just had our opportunities there," Strong said after Saturday's loss. "Not much needed to be said."

Asked what it means for his future, Strong replied: "No idea."

Texas president Greg Fenves and athletic director Mike Perrin have been consistent and very outspoken about their support of Strong. In October, sources told ESPN that Strong would not be fired in-season and be allowed to complete the season.

Perrin declined to speak with reporters after the game, looking away when he approached them. Strong's wife, Victoria, was crying outside the Longhorns' locker room.

Kansas had won only two of its past 31 games. It was Kansas' first Big 12 victory since November 2014 and denied Texas a bowl-qualifying win.The Longhorns must beat TCU on Friday to get bowl-eligible.

The lure of Herman, always considered Texas' No. 1 target, had dulled with Houston's losses to Navy and SMU and close wins against Tulsa and UCF. The SMU loss was extremely troubling to Texas' boosters because it was to a perceived "lesser school" in the state, sources said.

That all changed with Herman improving to 22-3 at Houston by dominating Louisville. After that win, the bidding war for Herman is expected to start "at a minimum of $5.5 million," an industry source said.

According to a source close to the situation, Houston athletic director Hunter Yurachek met with Herman's agent for about two hours last week, but that was before Houston beat Louisville and Herman's stock began to soar again.

The source said Houston is prepared to add another seven figures to Herman's current contract, but that if Texas were to offer Herman the job, there's no way the program could compete financially.

Houston is trying to raise between $35 and $40 million for a football operations building Herman has asked for that he thinks will help the program win a national championship.

Herman is considered among the leading candidates at Texas and LSU, if Jimbo Fisher remains at Florida State, as well as Oregon, if the Ducks fire Mark Helfrich, sources said. Herman also would be a top target of Florida State, if Fisher left for LSU, a source said.

Another concern of Texas' top boosters is the possibility Texas A&M decides to part ways with Kevin Sumlin for the opportunity to grab Herman, sources said.

Herman was Ohio State's offensive coordinator before being named Houston's coach. He has won 22 of 25 games, including all five contests as an underdog against Oklahoma and Louisville this season and Louisville, Navy and Florida State in 2015.

Information from ESPN's Heather Dinich and The Associated Press was included in this report. 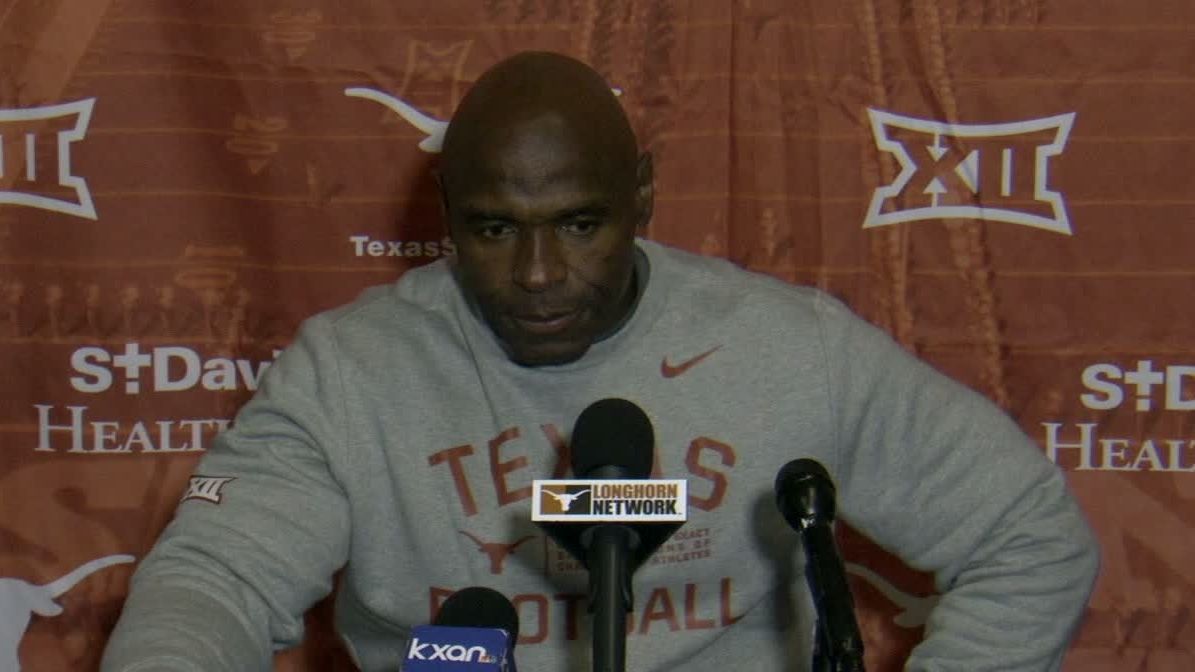 Charlie Strong feels 'so bad' for his players
Texas coach Charlie Strong admits that a win was in sight for the Longhorns, making a 24-21 overtime loss to Kansas hurt even more. 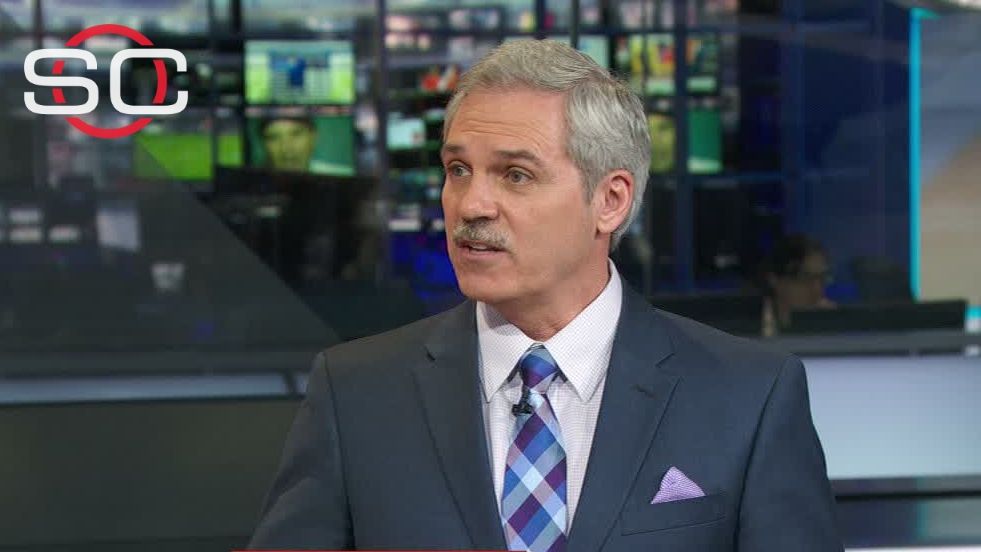