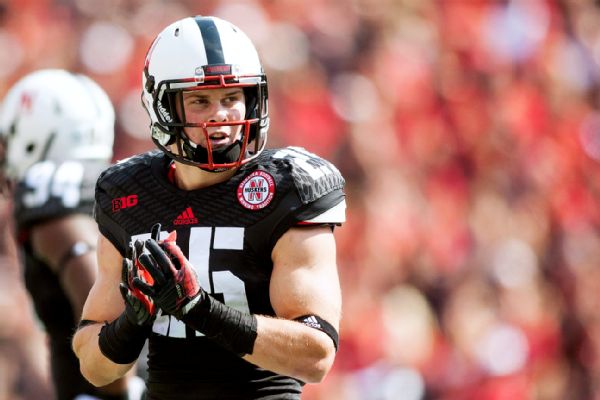 NebraskaAll-Big Ten safety Nathan Gerryhas been ruled ineligible for the Dec. 30 Music City Bowl against theTennessee Volunteers, and the Cornhuskers also likely will be without starting quarterback Tommy Armstrong Jr.

On Thursday, Coach Mike Riley said Gerry, a senior, and backup defensive back Boaz Joseph were ineligible for the game. Riley said neither player violated team rules, but they were determined to be ineligible by the university.

Gerry, a three-year starter, finished second on the team with 74 tackles, and had four interceptions this season.

Armstrong has been bothered by a hamstring injury since late in the regular season, and Riley said Thursday that his senior quarterback hadn't yet practiced during bowl prep. Armstrong has been doing some light running, Riley said, but the team is preparing as if Ryker Fyfe will start under center.