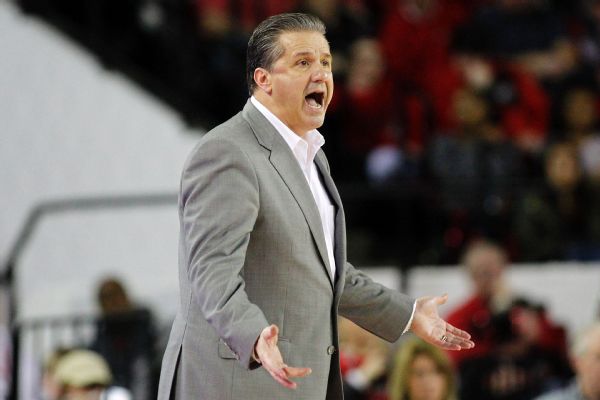 A fired-up John Calipari came to the defense of Georgia coach Mark Fox before launching into a two-minute tirade on "what bothers me about this profession" following Kentucky's82-77 winover the Bulldogs on Saturday night.

Despite leading 75-73 with 45 seconds remaining, the Bulldogs were unable to pull out a victory over Calipari's 13th-ranked Wildcats, suffering another close loss to drop them to 15-12 on the season and 6-8 in conference play.

As the Bulldogs lost out on a chance for a signature win, Fox lost a chance to bolster his stock in an important season. Now in his eighth year, Fox was expected to have enough talent to finally lead Georgia to its first NCAA tournament win since 1996.

Perhaps anticipating more heat on his SEC coaching peer, Calipari said afterward that Fox deserved credit for keeping his team in the game -- especially after the Bulldogs lost top scorer Yante Maten to a right knee injury less than two minutes into the contest.

"He keeps his team together," Calipari said of Fox. "That's coaching. Not when things are going good. It's when things go south and you lose a bunch in a row, how do you get them and go."

Calipari also stood up for NC State coachMark Gottfried, who was fired Thursday after three consecutive blowout losses. Gottfried, who has an overall record of 122-83 at NC State and had three years of base salary worth an estimated $2.28 million left on his deal, will be allowed to finish out the 2016-17 season with the Wolfpack, including the ACC tournament.

"What if Mark Gottfried goes on a run at the end and gets to the NCAA tournament, which he was in four out of five years? Two Sweet 16s, which is not done at NC State. What happens if he now -- if he goes and wins and gets another team [in]? He had good players but they're young, they're like my team. It's hard to do this with young guys." 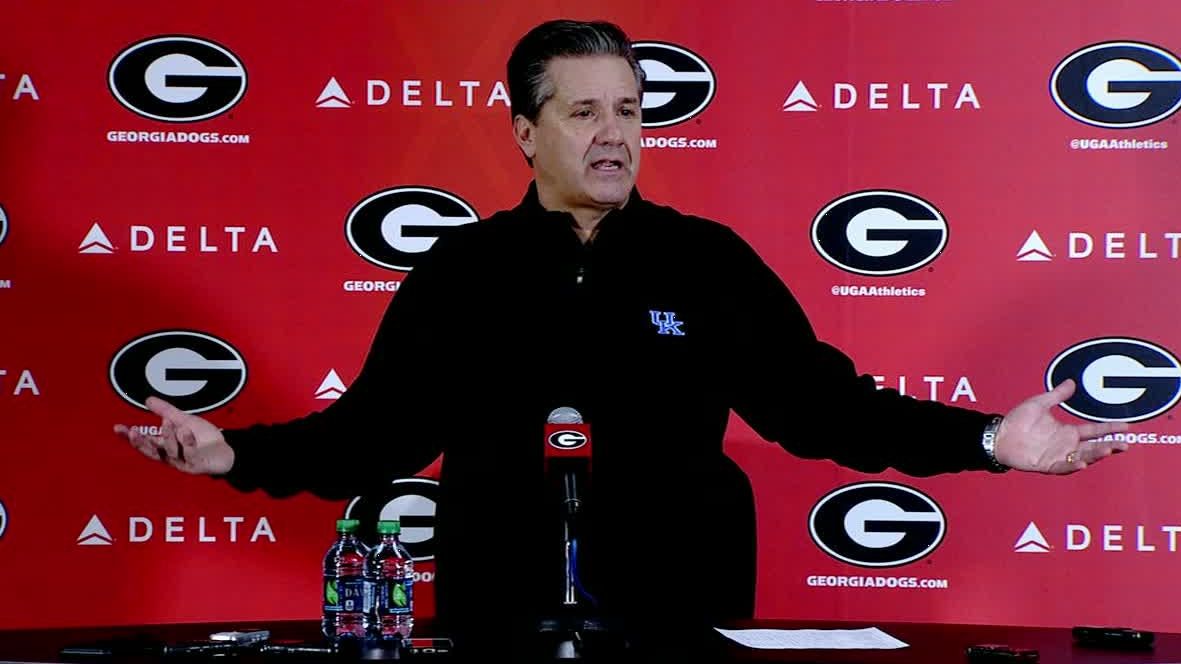