ANNAPOLIS, MD (KTRK) -- The University of Houston Cougars suffered their first loss of the season Saturday against the Navy.

The No. 6-ranked Cougars were upset 46-40 by the Midshipmen. The Navy's victory over Houston is its first win over an AP Top 10 team since 1984. 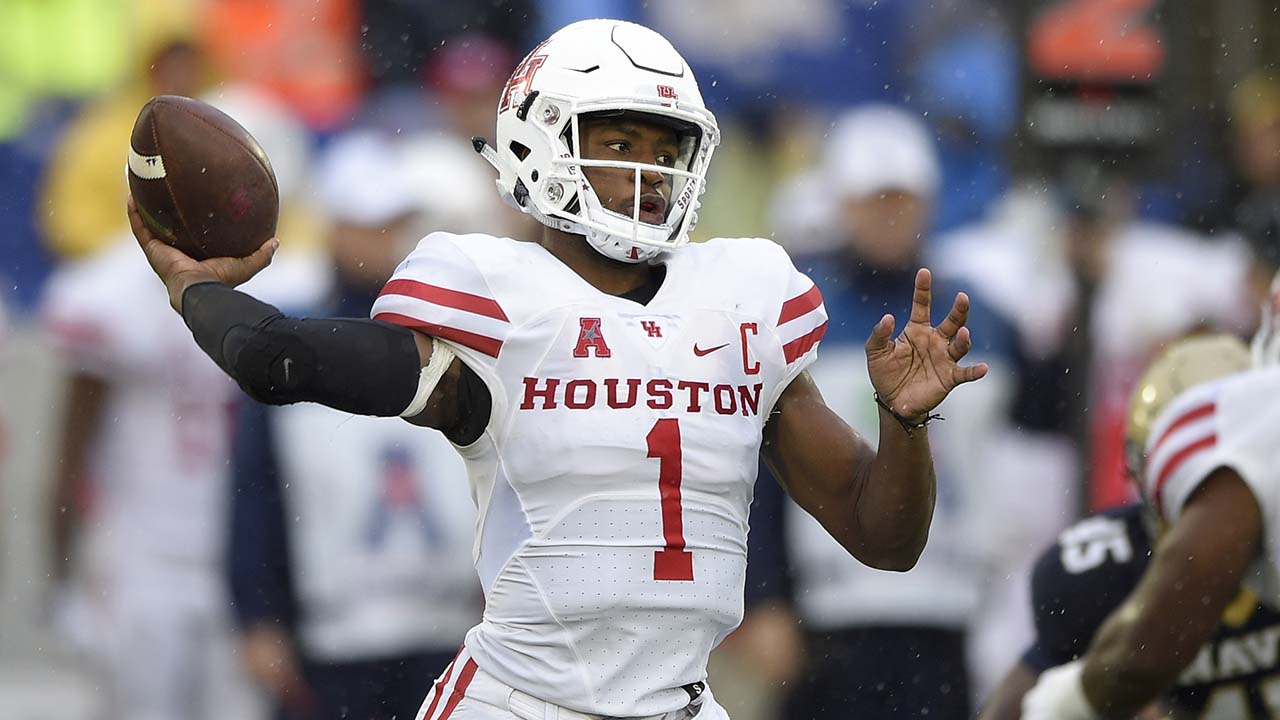 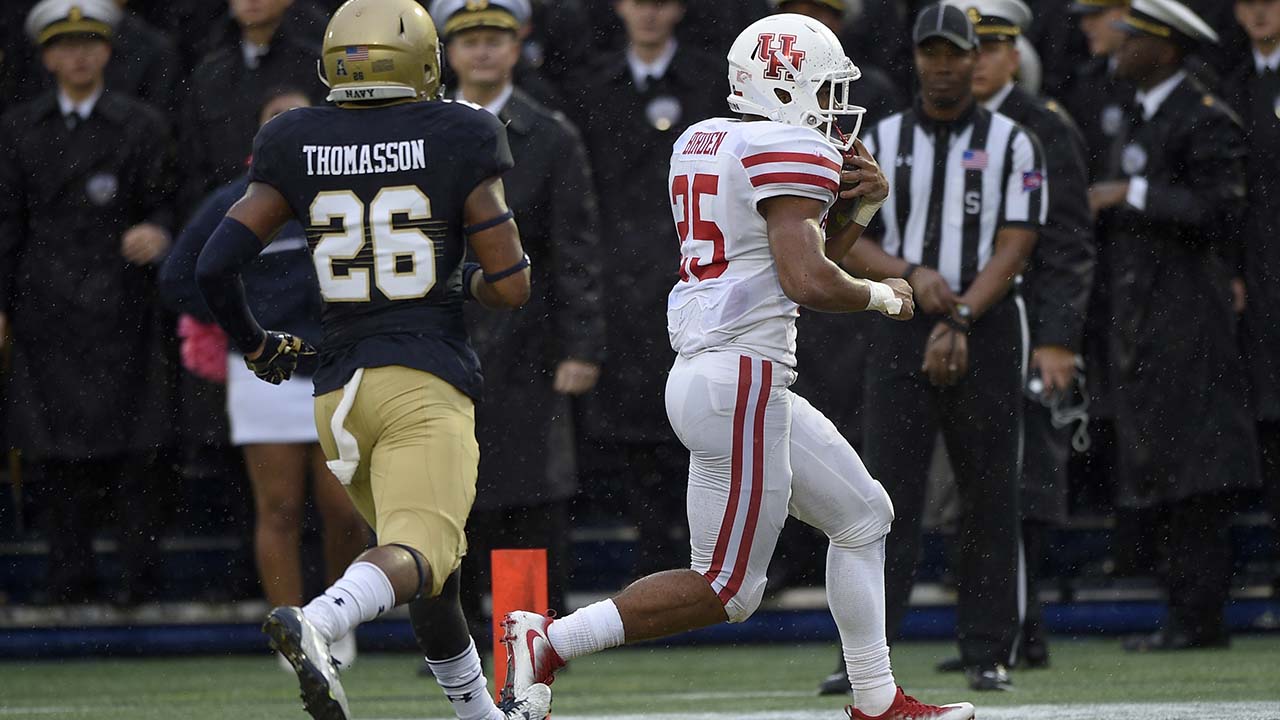 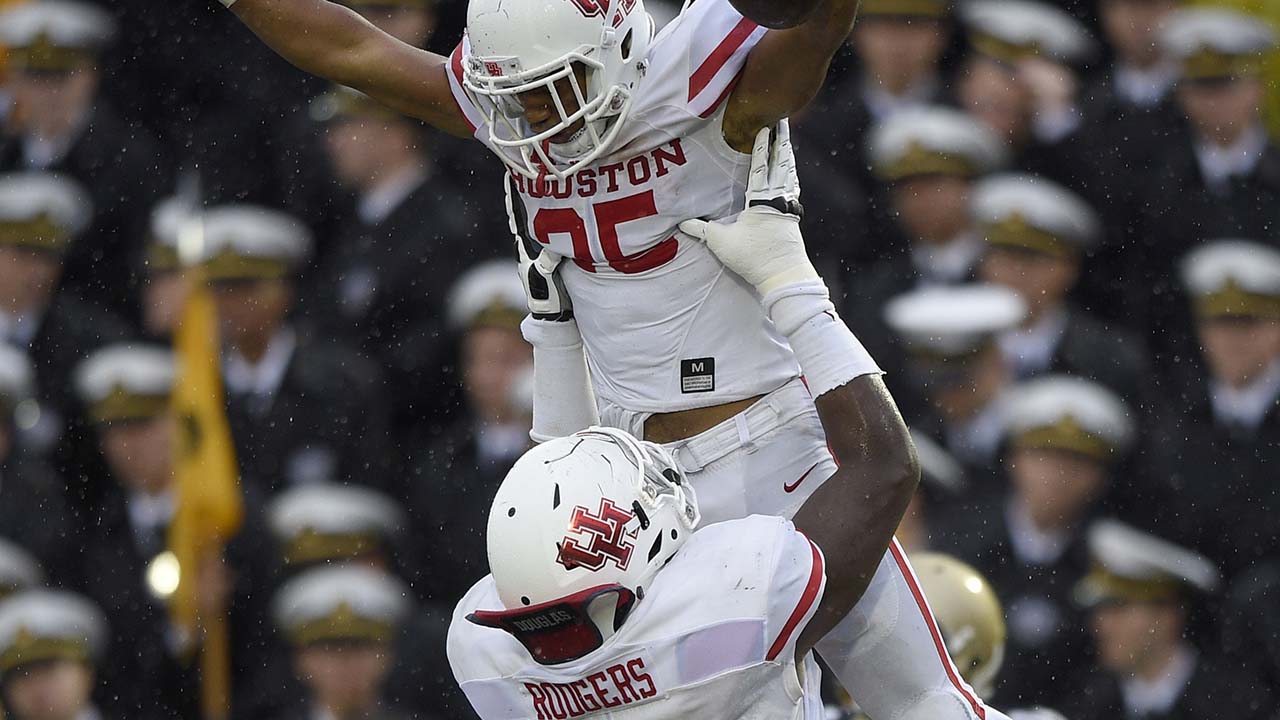 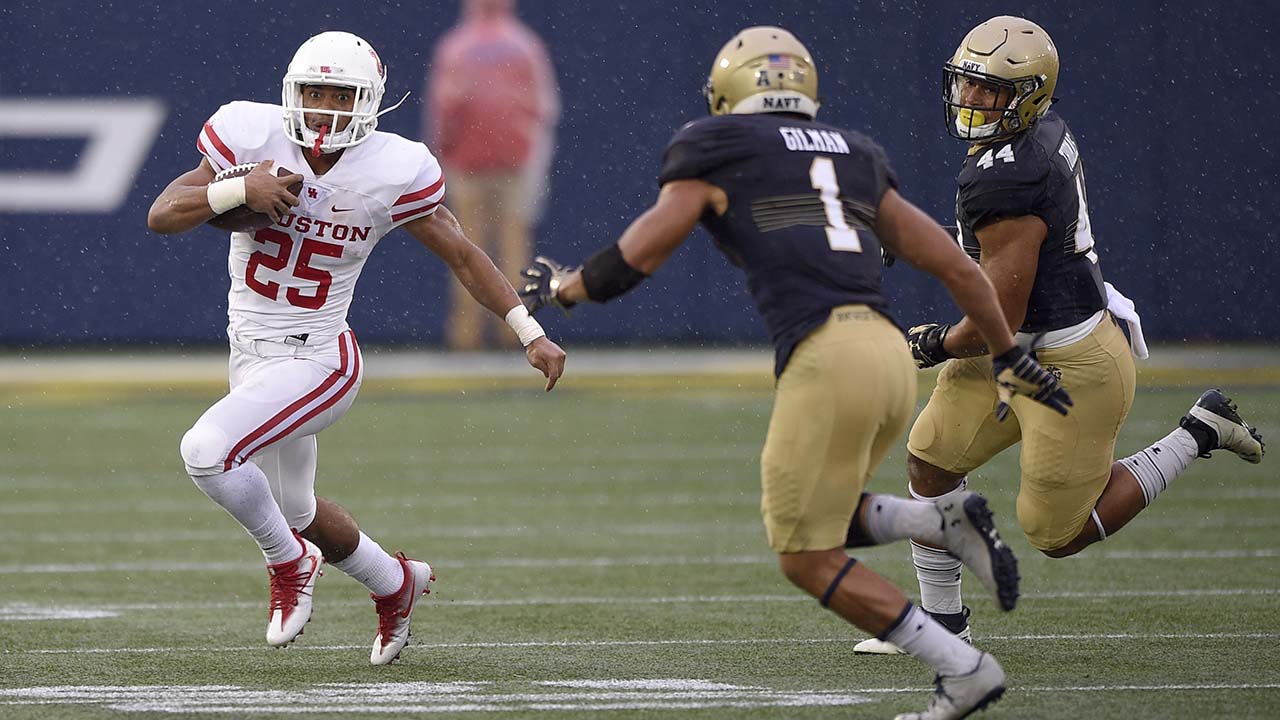 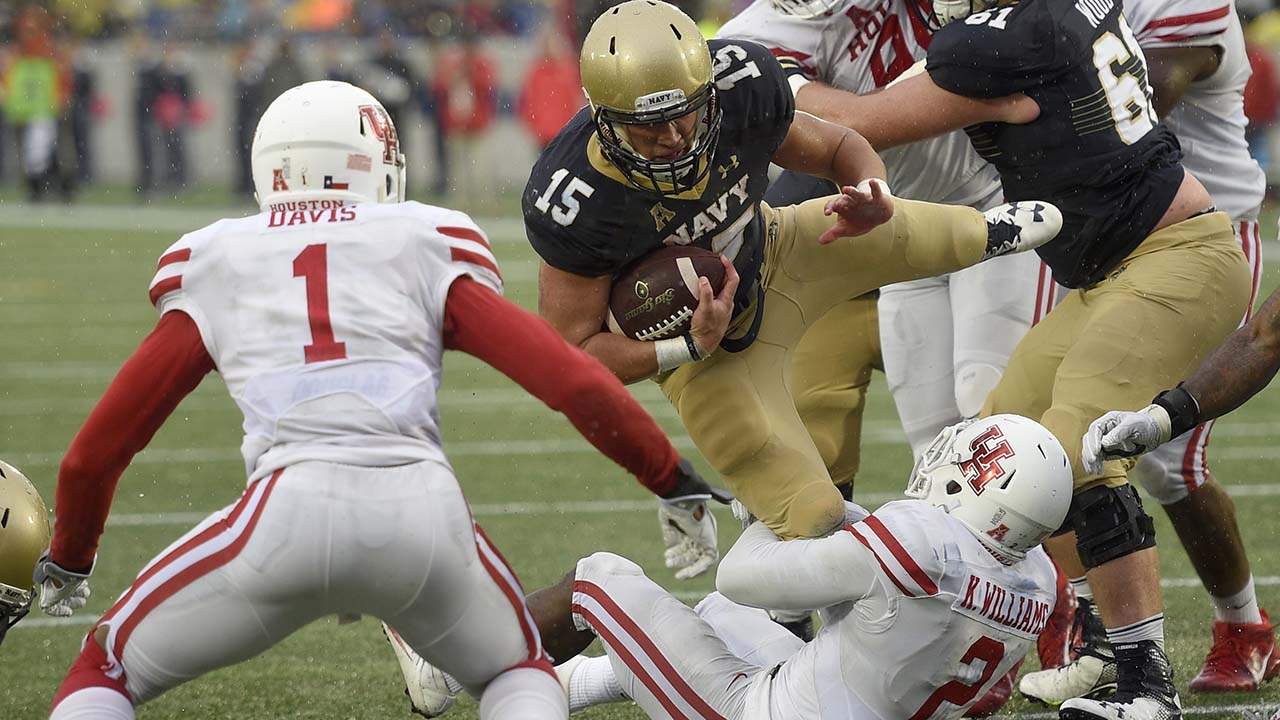 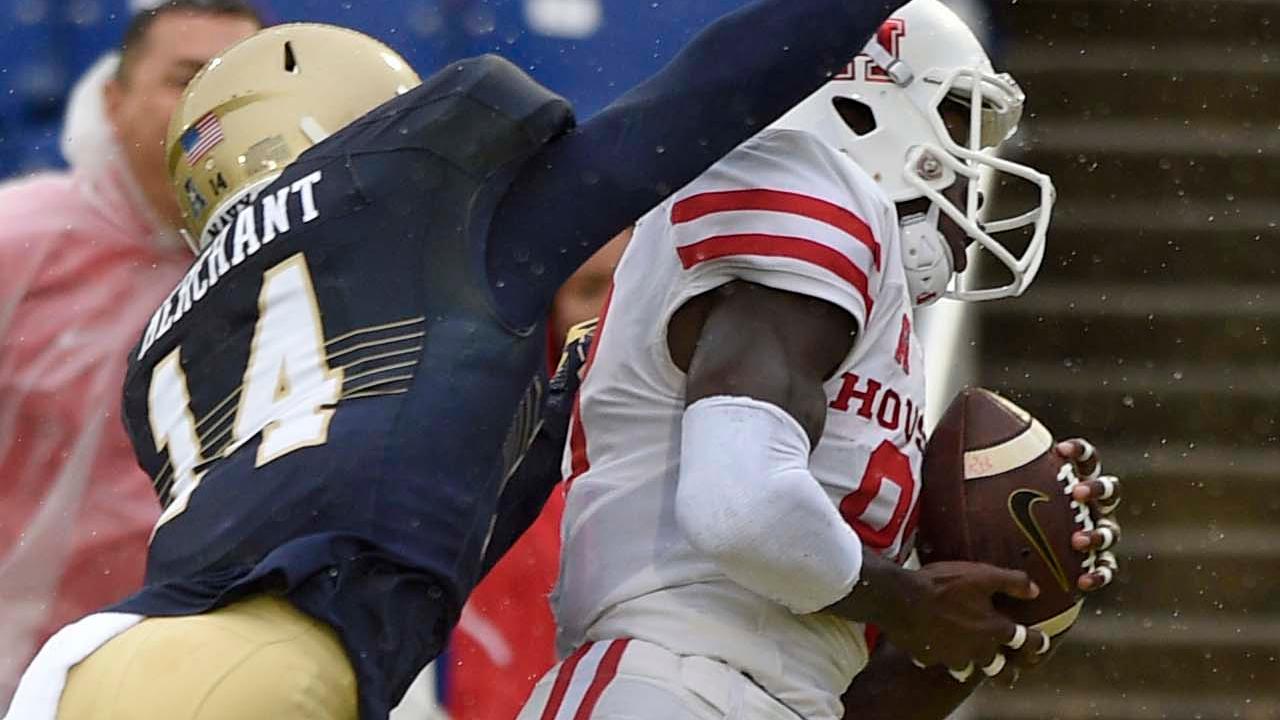 The Midshipmen were able to take control in the third quarter, scoring three times to take a 41-27 lead.

A botched punt, which gave the Navy two points and possession, would seal the deal late in the fourth.