Meet Frank Ross, a Texans coach that brings his off the field passion to his players and city

Special Teams Coordinator Frank Ross takes his off-the-sideline talent to the turf as he cuts multiple athletes' hair, including his linemen.

HOUSTON, Texas (KTRK) -- Before, during, and after Texans practice, Special Teams Coordinator Frank Ross goes to great lengths to make his team look its best. His other passion features much shorter lengths.

"In college, I just started cutting everybody's hair," Ross said. "I cut my own hair. A little side cash, and now I do it as a big passion of the mind, and I'd like to think I've gotten decent at it."

He calls it Coach's Cuts. Ross is entering his second season here in Houston and tells ABC13 that he cuts the hair of several members of the Texans, including his players.

"I've seen his cuts," Roy Lopez, Texans defensive lineman, admitted. "He can cut hair. He's got talent. He's not just doing it because it's fun."

Earlier this year, Ross branched out from the locker room, sharing his talents with members of the Houston community. With the help of three local barbers and several players, Ross and the Texans served meals and donated haircuts at Star of Hope to those experiencing homelessness.

"It was a great opportunity to give back," Ross noted. "When I was cutting hair down there at the homeless shelter, and I had all these great people around me helping out. It actually choked me up a little bit. Seeing people in need, and I was given the ability to try and help somebody."

Ross is skilled when it comes to layers - and players. So what's the parallel between crafting special teams and cutting hair?

As he continues moonlighting as a barber when time permits, Frank Ross gives us a training camp oddity: a coach with players asking him to cut them. 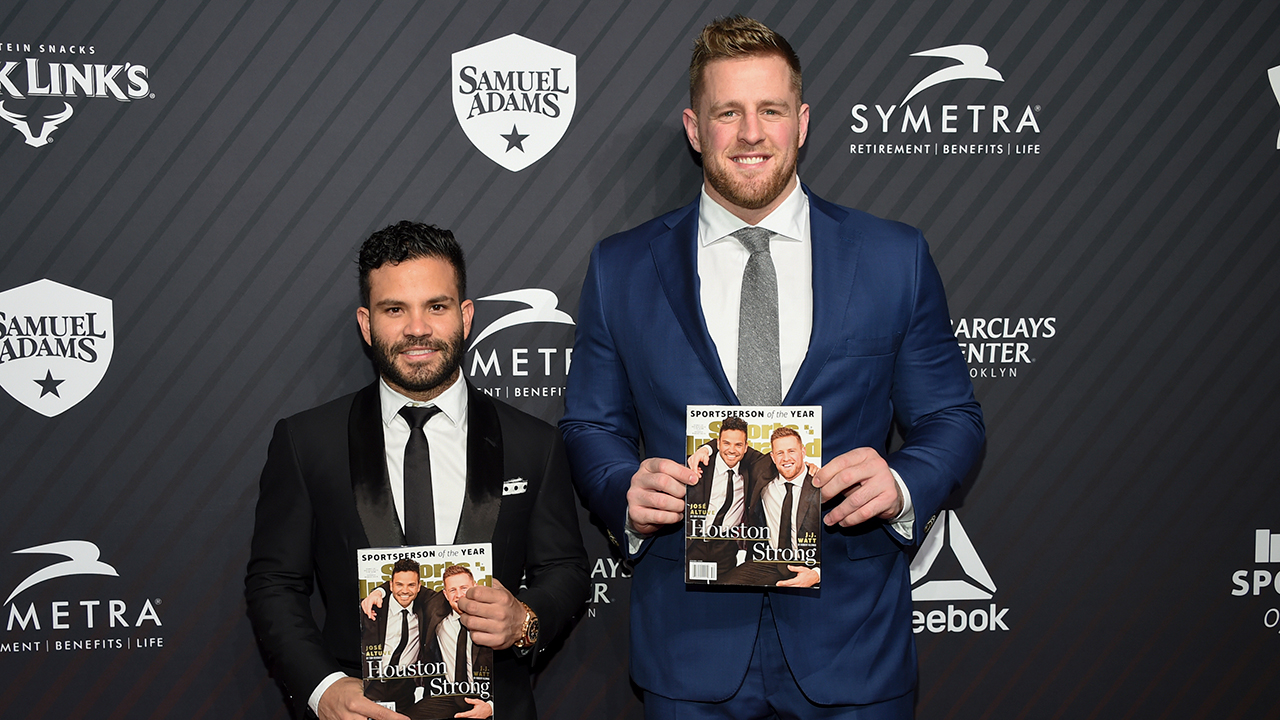 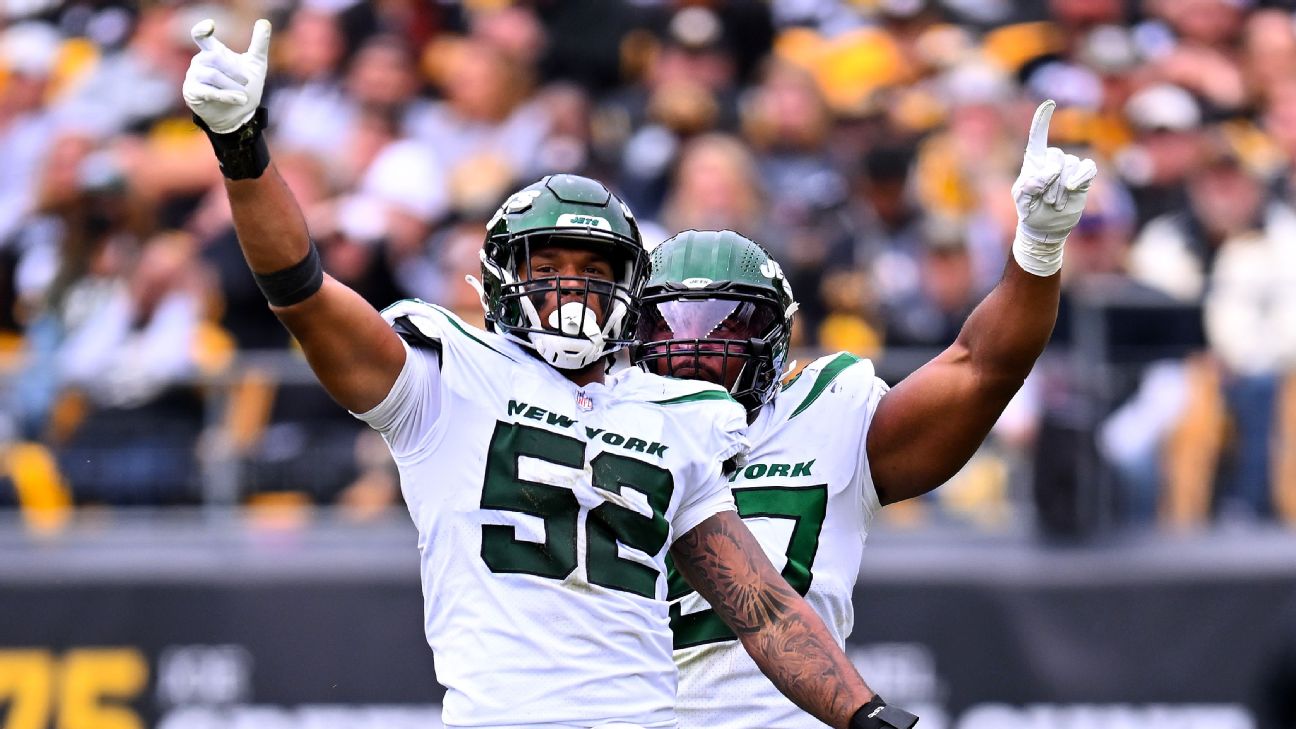