Houston police are looking into Tiffany Frangione's death, which is believed to have happened when her own dogs bit her.

HOUSTON, Texas (KTRK) -- A woman who was found dead in the backyard of her southwest Houston home may have been attacked by her own dogs, police say.

According to police, officers were called at about 10:50 a.m. to the 12400 block of Rockampton Drive, which is located in a neighborhood near the intersection of West Airport Boulevard and South Sam Houston Parkway West.

In their preliminary findings, detectives found that Frangione let her canines out into the backyard where they fought with the neighbor's dogs through a fence.

Police said it is believed the victim attempted to intervene and may have been attacked by her own dogs.

Frangione's cause of death, which is being determined by medical examiners, remains pending.

Police urge anyone with information on the case to contact HPD's Homicide Division at 713-308-3600.

As for Frangione's dogs, Eyewitness News has learned the woman's two canines were signed over to be euthanized on Monday. A spokesperson for BARC Animal Shelters told ABC13 that the woman's husband signed their 5-year-old female Alaskan husky mix and male Cane Corso mix over to the facility. 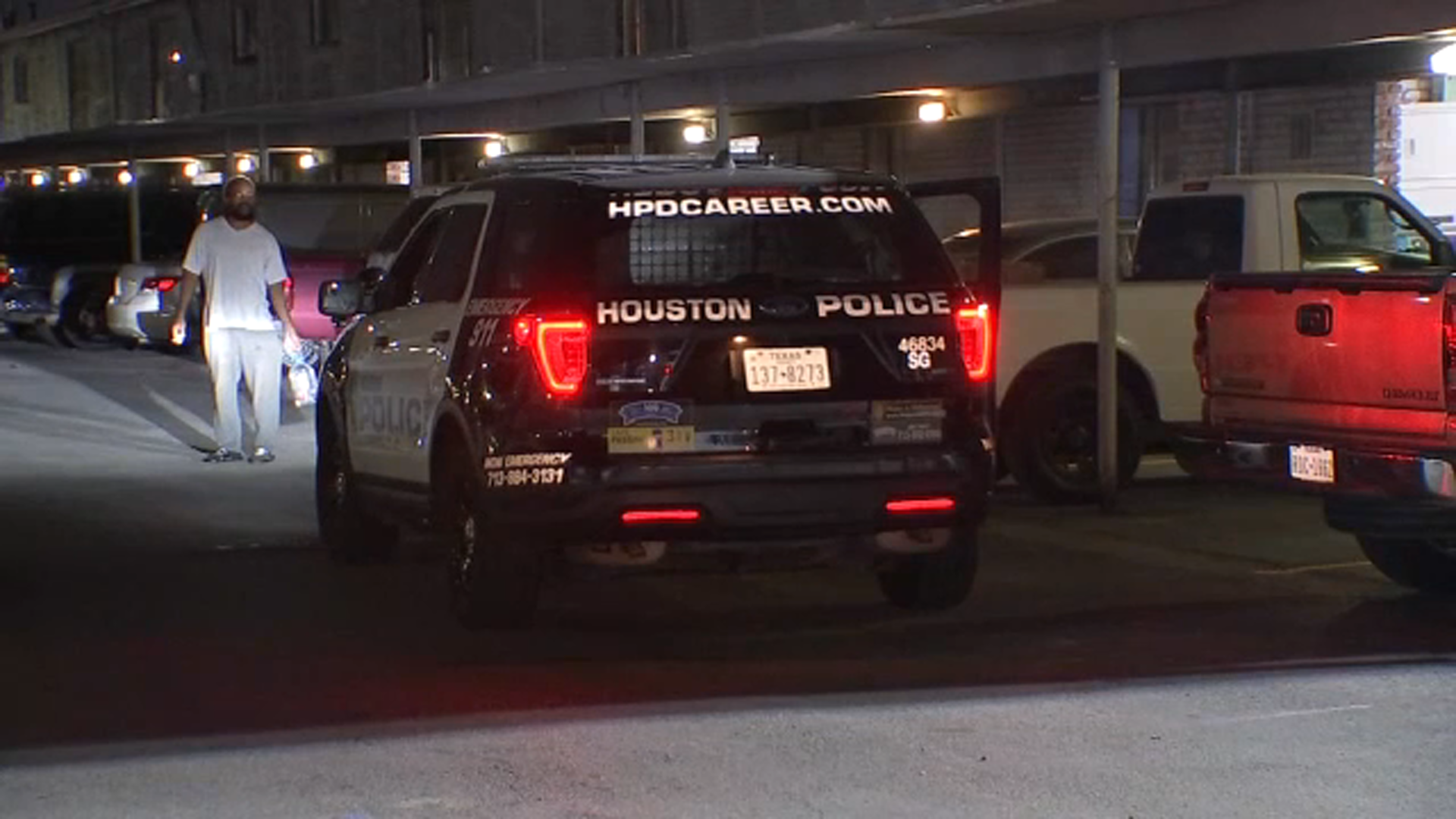 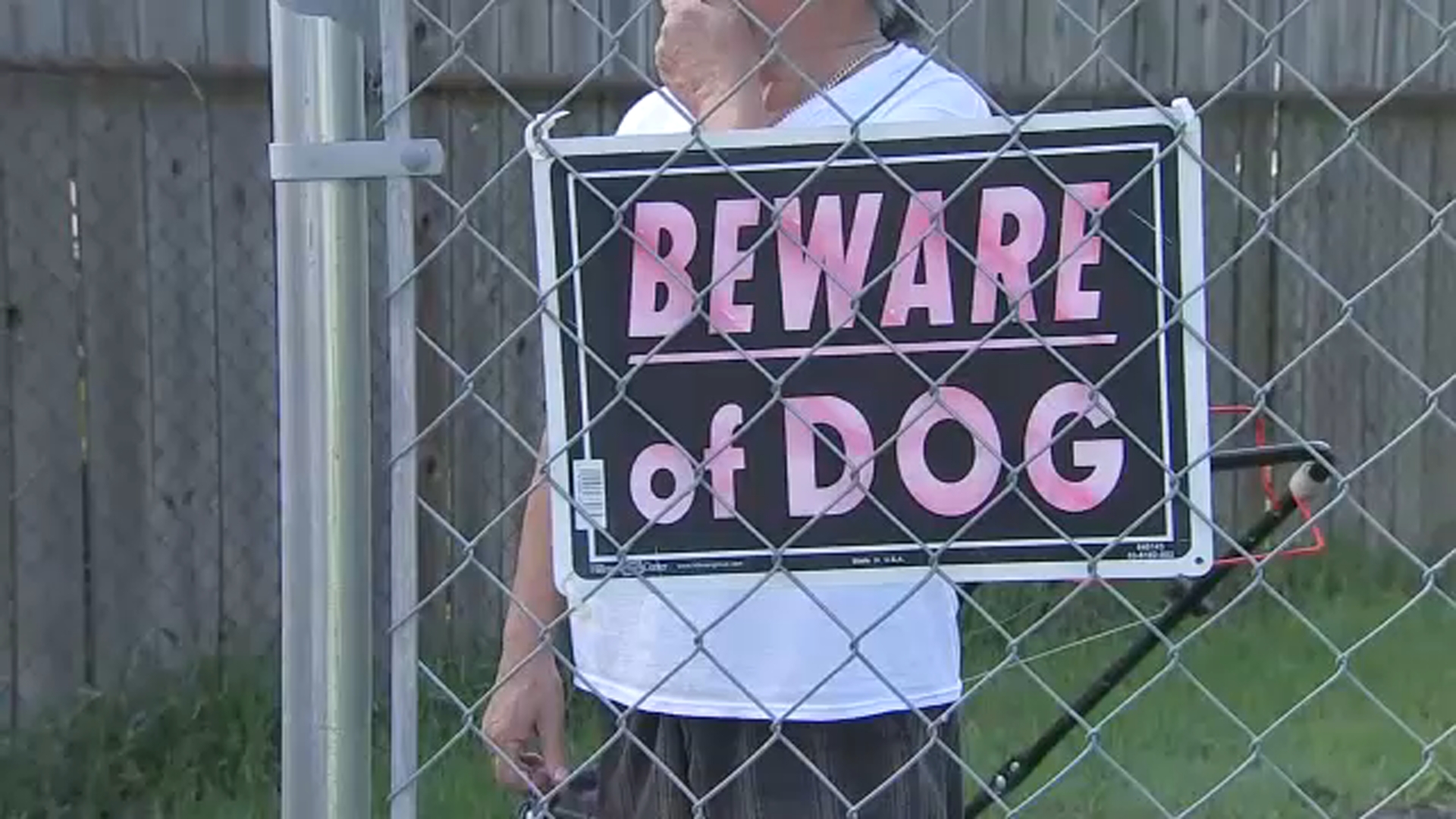 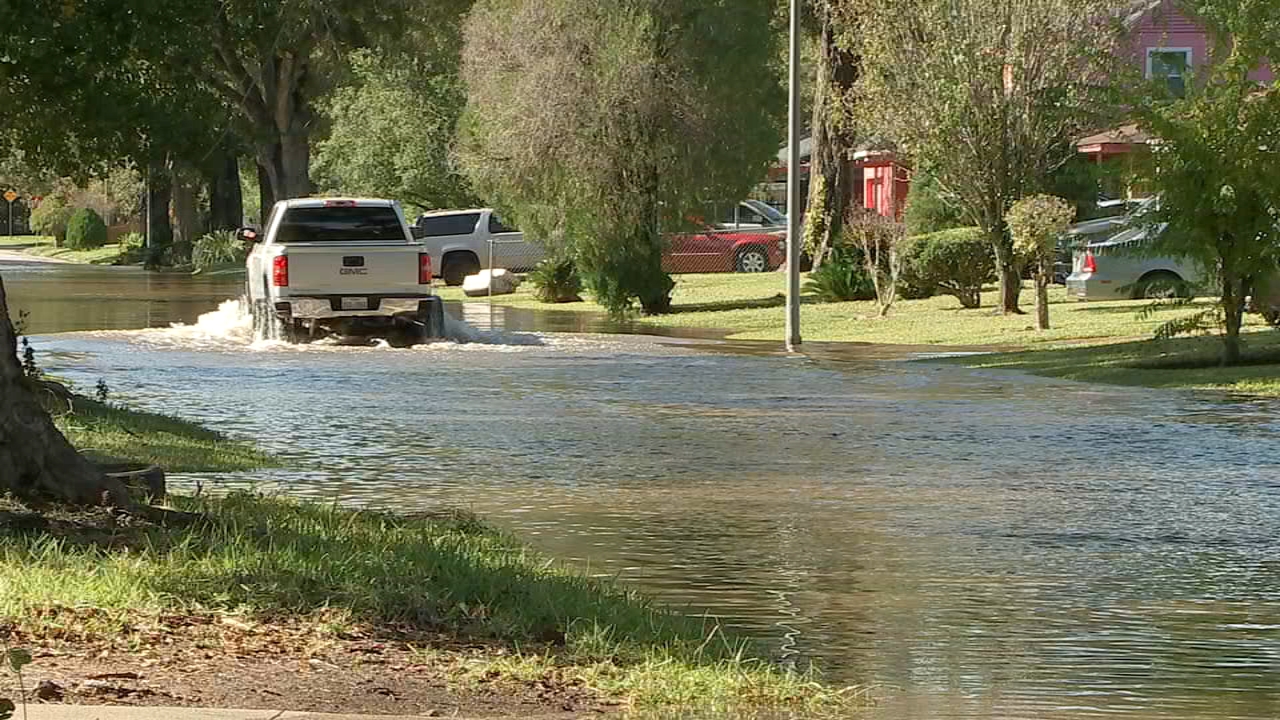 PHOTOS: Residents in SW Houston unable to leave homes due to flooding 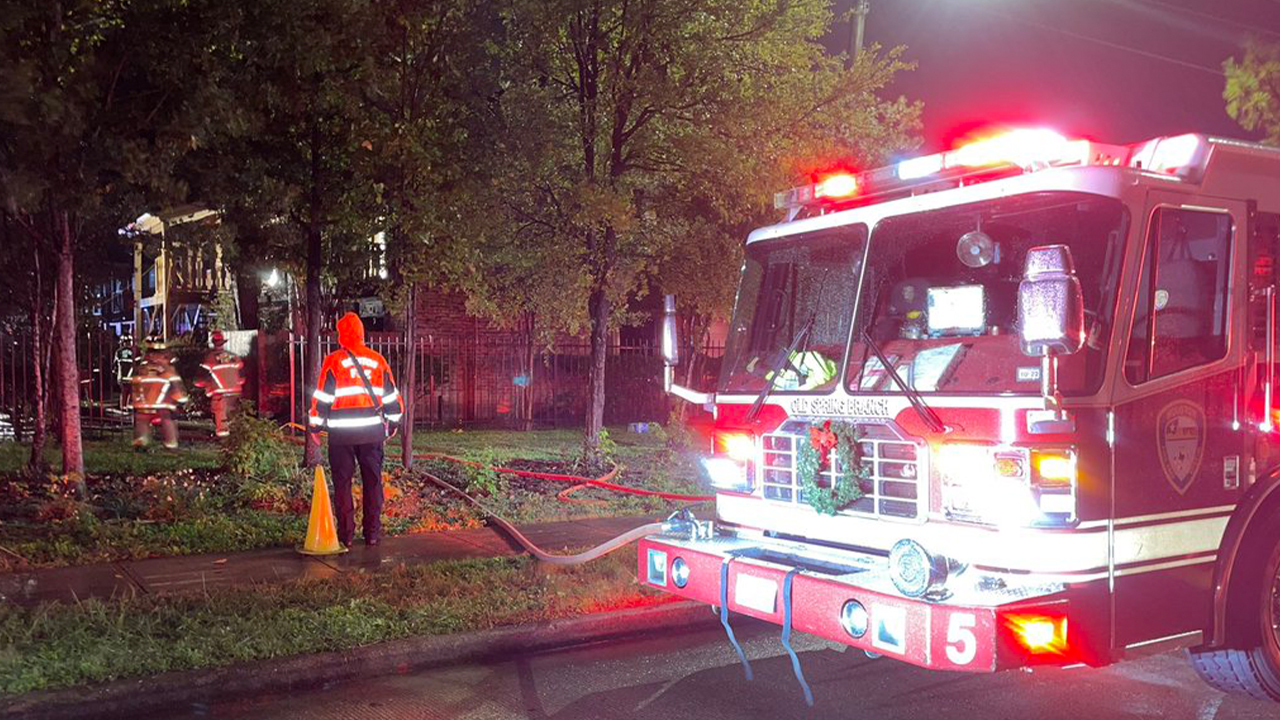