There is no audio on the film so we don't know what the special was for, but we speculate that it was for the 50th anniversary of the Port of Houston, which opened on November 10, 1914.

In addition to some incredible shots of the port, there is also a shot of the Astrodome, which would have been near completion. 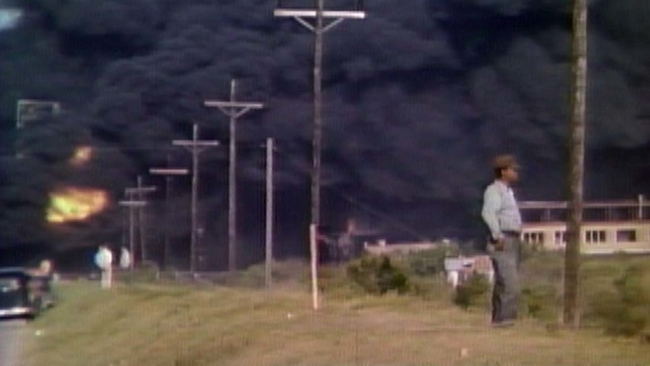 Cause of Beirut explosion same as Texas City disaster 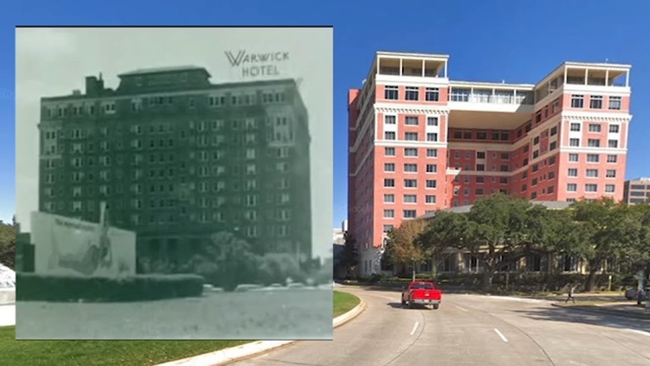 This is what the Hotel ZaZa looked like in 1962 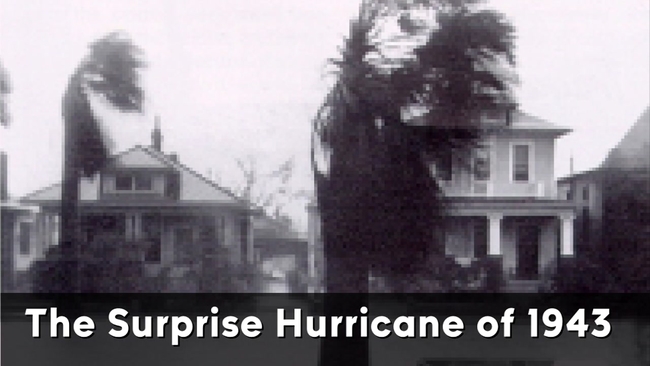