This is how Houston looks during the World Series 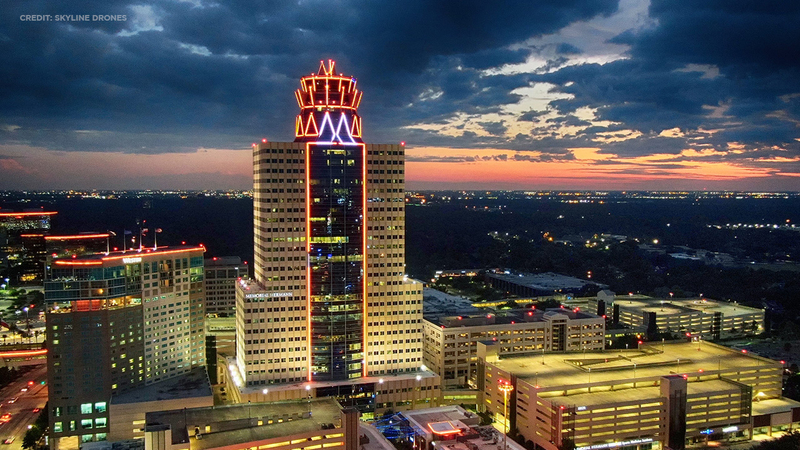 This is how Houston looks during the World Series

HOUSTON, Texas (KTRK) -- The city of Houston was covered in orange and blue to celebrate the Astros' advancing to the World Series, and it's certainly a sight for sore eyes!

Some of the city's most popular landmarks and buildings lit up in the team's colors.

Memorial City will illuminate its 2.6 linear miles of LED lights across 25 buildings, bridges and garages in orange in honor of the Astros. 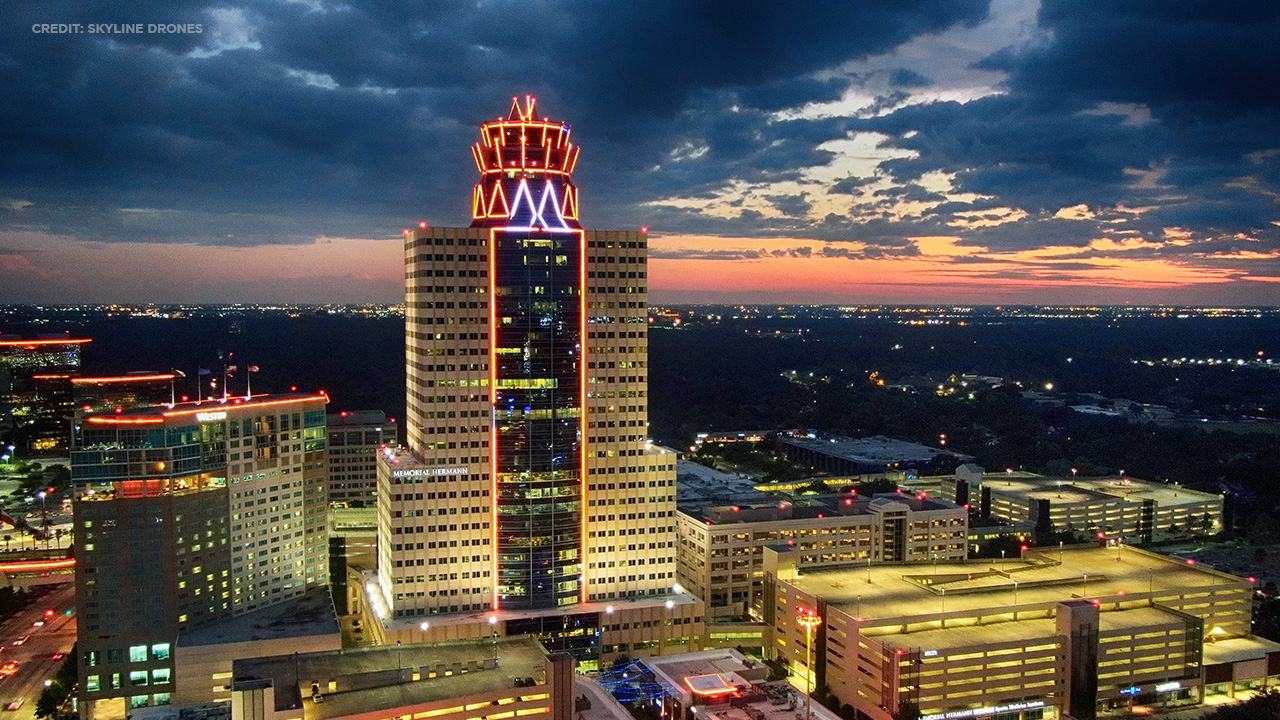 Fans are also invited to The Square at Memorial City to watch every World Series game on a giant HDTV screen.

Then, there was city hall downtown.

"Our (Astros) are #WorldSeries bound for the second time in three years," wrote Mayor Sylvester Turner on Instagram. "One step closer to taking it back."

"Our CITY. Our TEAM. Our WORLD SERIES!" announced the park on its official Twitter page.
Thanks to Jose Altuve's walk-off HR in the bottom of the ninth Saturday, the 'Stros took home the big win and will now face the Washington Nationals at Minute Maid park Tuesday for the first game of the series.

Altuve was named the ALCS MVP. "I can't wait for the World Series," Altuve said post-game when receiving the award.

ConocoPhillipps lit its building up precisely to form the letter "A" in honor of 'Stros.

"You can bet we'll keep lighting up our Big A during the World Series," wrote the company on its Instagram page.
Of course, who could miss the lights at the home of the Astros. Minute Maid park announced on Oct. 7 that the park will light up in orange all postseason long, and fans are all for it.

MMP was lit up orange after last night’s win! 🤩 pic.twitter.com/ohIH3a0REn

The University of Houston Downtown's One Main building also showed off their Astros spirit.

Showing our support of our @Astros at @uhdowntown! Game 3 of the ALCS is this afternoon. Let's #TakeItBack! https://t.co/aabAkZJqv2

The city of Galveston took its Astros pride all the way to the beach with a special shout out to Altuve.

Also, even the Houston sky lit up in orange and blue for the Astros! Okay, maybe it was Mother Nature and purely coincidental, but it sure was beautiful!

That isn’t a Yankees sunrise. I can tell you that much. @astros by a billion.
🔥🙌🏼😍@abc13houstonhttps://t.co/RZoRtGU87b pic.twitter.com/jChynKx7Xd