KTRK
By Elissa Rivas
HOUSTON, Texas (KTRK) -- The new Netflix release, "To The Bone," about a 20 year old woman suffering from anorexia has a lot of people asking whether this helps or hurts the millions of people suffering with eating disorders.

Wagner is the Clinical Director, and says it's important to note that eating disorders, among them anorexia, are not simply the plight of young Caucasian women.

"It is people of all ages, and in fact, the highest growing number of people with eating disorders tend to be under the age of twelve, which has grown 119 percent over the last decade."

With that in mind, Wagner says parents should watch this new film before allowing their kids to do so. She says graphic movie scenes could be difficult to watch for people already suffering with eating disorders. She's concerned, too, that a movie like this cannot create a complete picture of the root causes and treatment of anorexia.

"What eating disorders are about really about, are control, power, and safety, and so I was really hoping the movie would get more into depth about what's going on underneath and driving the eating disorder for the main character," said Wagner.

RELATED: New Netflix show might shake you "To The Bone" 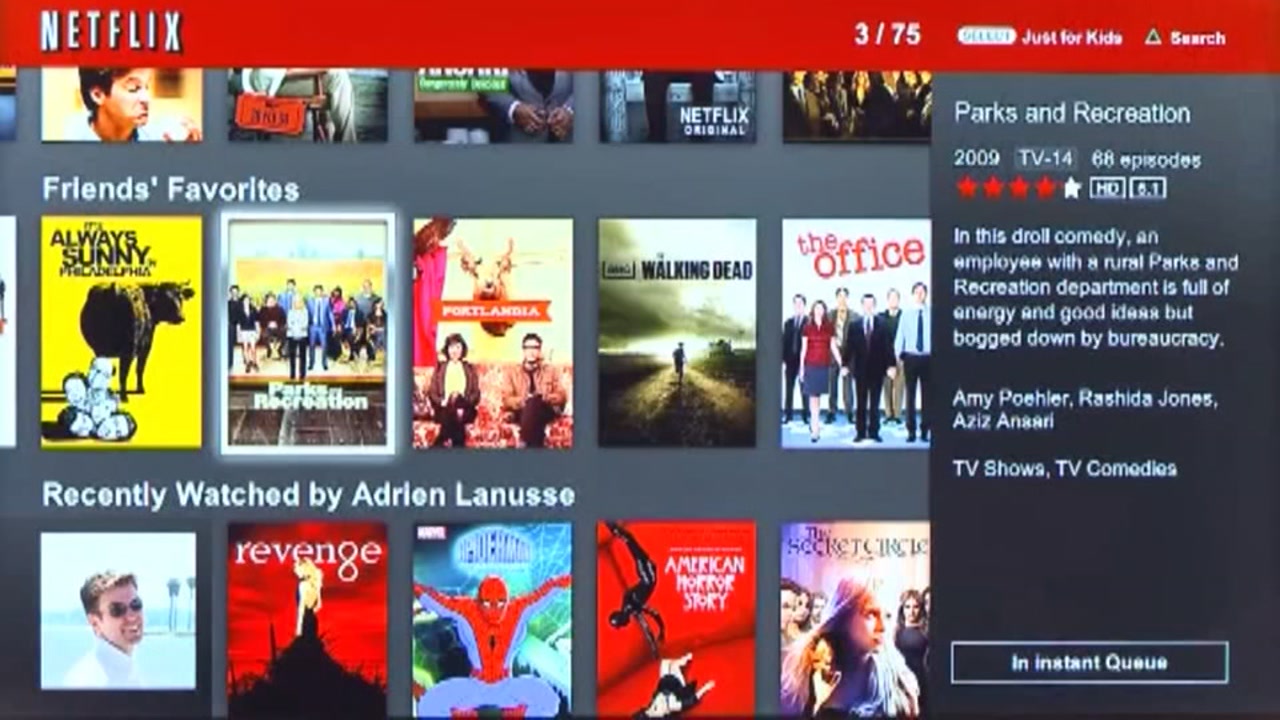 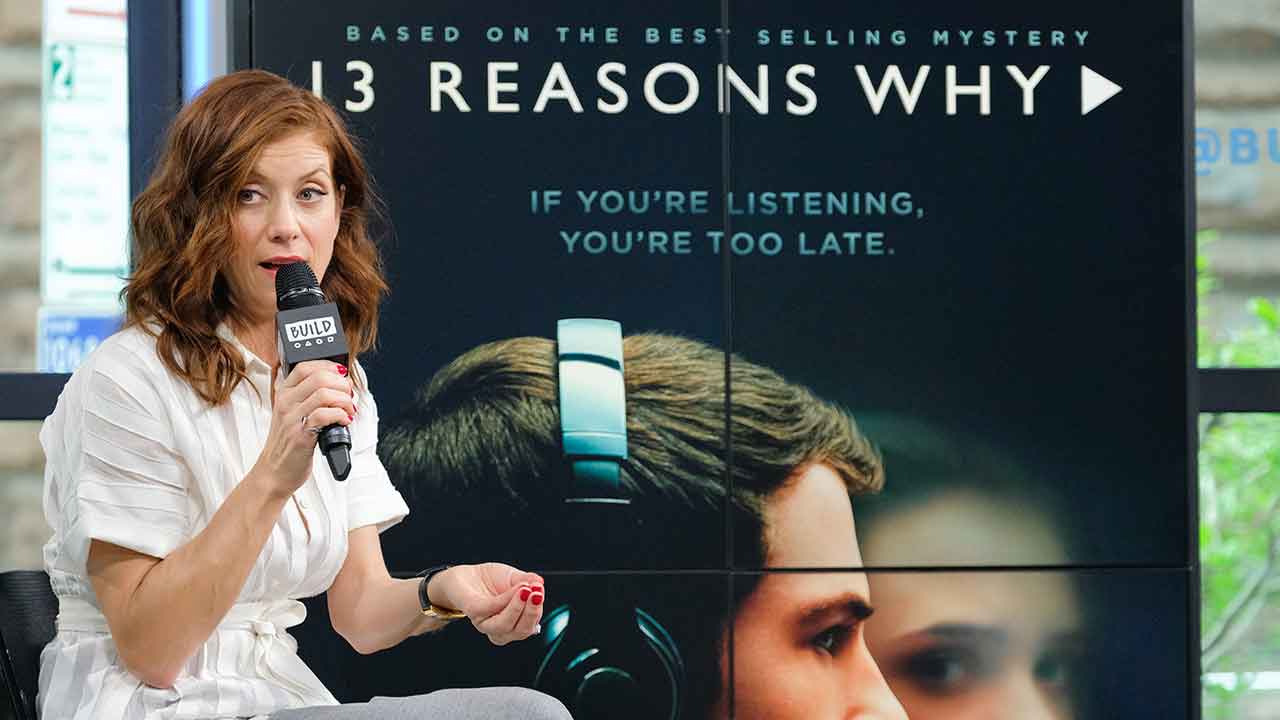