KTRK
By Erica Simon
KINGWOOD, Texas (KTRK) -- The wife of a man who prayed for 40 days straight outside of her Kingwood hospital while she was battling COVID-19 has died, according to her family.

Her husband, Marvin "Sarge" Summers, made headlines after he was seen praying for his beloved wife outside of her hospital window. He held a vigil for her recovery with the help of friends and loved ones.

"We thought she would just go in for some medication," explained Sandy's granddaughter, Chelsey Summers-Lawles, who spoke with Eyewitness News over the weekend. "A few days later, she was in ICU. A few days after that, she was on a ventilator."

She and Sarge had been married for nearly 50 years and were inseparable.

"He would defend her, he would honor her, he would do anything for that woman," said Summers-Lawles. "My grandma always called her his one and only."

"Our lives are never going to be the same without her. [On] January 20, when they removed the ventilator, she passed. I was holding her hand," she explained.

Sandy's family was praying for a miracle until the end, but told ABC13 they take comfort in knowing she is content and at rest in heaven.

They may be missing their life-loving matriarch, who was known to always have a smile on her face, but they plan to honor her life by being there for each other during these times.

"We appreciate all the love and support and prayers and thoughts," said Summers-Lawles. "We are a very fortunate family to have such a great community as well as throughout the world praying for her over these last 40 days."

Sandy's funeral was held Tuesday, Jan. 26 at North Central Church in Spring. She'll be laid to rest at the Houston National Cemetery after spending 21 years as an Army wife. 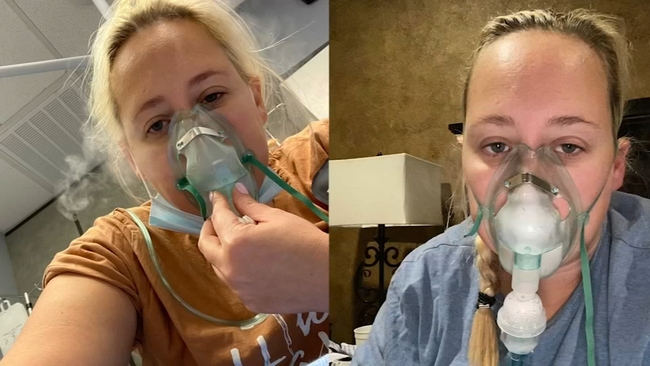 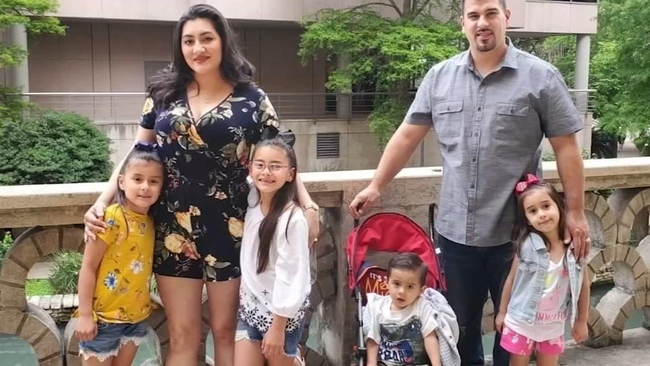