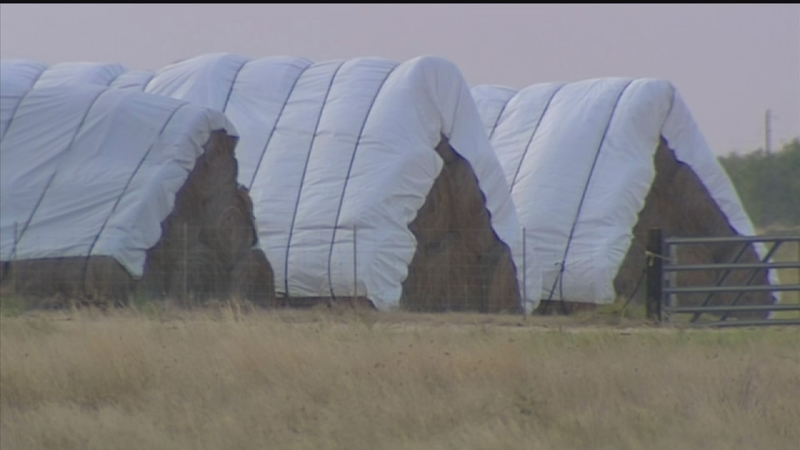 While much of the focus of foreigners and drugs crossing the Texas border is on the serpentine Rio Grande River, its effects are felt 20 and 30 miles north in the rural ranches that blanket South Texas.

In just one constable's precinct in Hidalgo County that reaches into the ranch land, there have been 47 calls from ranchers concerning traffickers busting through fences on ranches in the first six months of 2014, according to crime statistics provided by officials with Precinct 4.

"I promise you the number of incidents of ranch crossings is double or triple that," Precinct 4 Sgt. Aaron Moreno told ABC-13.

Those stats also show a total of 64 "bailouts," in those ranch areas in that six-month span. That's where an officer stops a vehicle, or a vehicle crashes and the passengers scatter.

On Wednesday alone between 1 and 3 pm, in the ranches covered by Precinct 4's constables, there were three incidents of vehicles carrying large groups of people that busted through fences. Those vehicles were either were stopped by officers or crashed and the passengers fled. 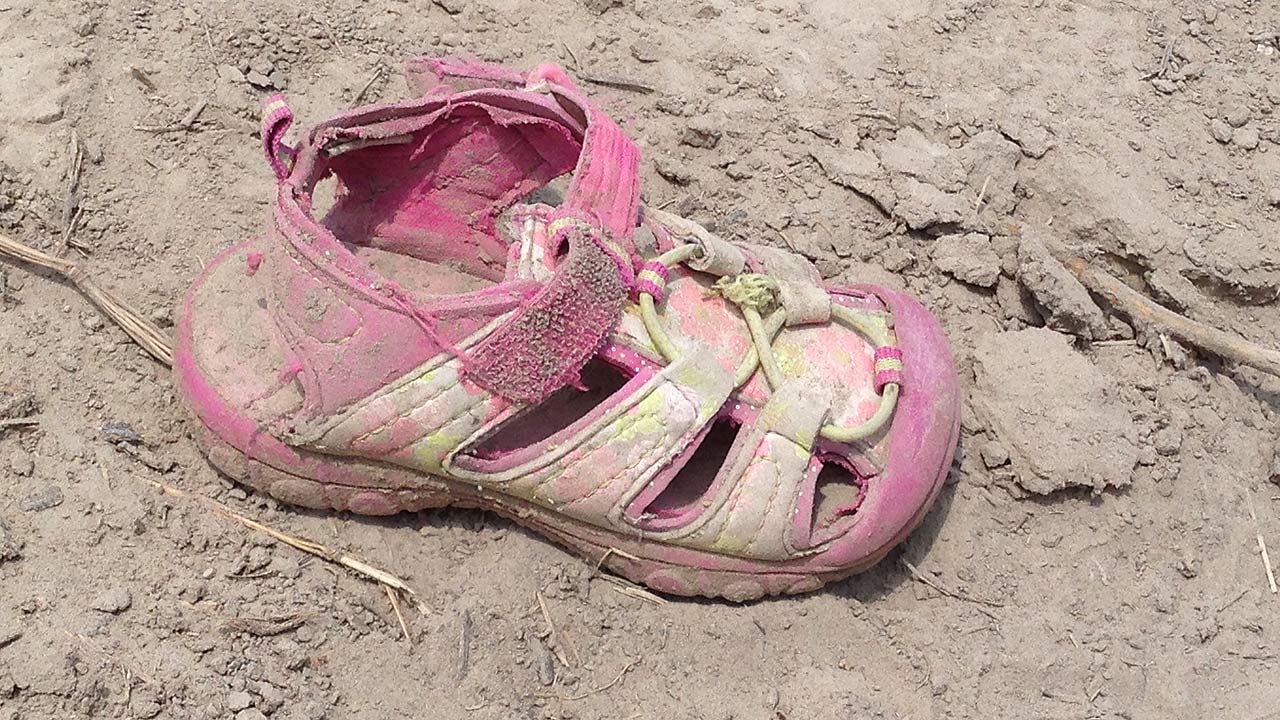 Behind the scenes with Ted Oberg on the Texas-Mexico border
Ted Oberg takes you inside the immigration issues along the border
One of those incidents, involving a white Ford truck registered in Houston, took place near the ranch of Fred Cappadona.

He's in a position to know. Cappadona works cattle on a Hidalgo County ranch about 30 miles north of the border. And he said the coyote traffic across his land has never been as bad as it's been this summer.

Coyote is a common term throughout the Lower Rio Grande Valley referring to those who practice smuggling both people and drugs across the Texas-Mexico border. And too many times they beat a path through Cappadona's ranch, which spans thousands of acres.

Up early recently, Cappadona said he found a 16-year-old boy from Nicaragua sleeping on the shaded front porch of his ranch home.

"The young man was laying right there," he said.

Dehydrated and moving too slow, the teen was abandoned by a coyote shepherding a group through his ranch.

Cappadona gave him food and water and, although it took awhile, convinced the teen to turn himself in.

Cappadona has many stories about young children or youngsters with their mothers using his land to try to bypass law enforcement checkpoints.

But it's not just children.

Although there has been a huge increase in unaccompanied children crossing the border there has been significant increases in all age groups crossing from Mexico to Texas.

Of all those apprehended, children make up 25 percent of that total.

During a tour of his ranch with ABC-13, Cappadona showed many places where coyotes plowed through fences, pedal floored.

Once, a pickup truck packed with 38 people plowed through fence multiple times.

Cappadona blames the federal government for the porous border.

"They're not being stopped at the river," he said. "That's the main problem. It's government's responsibility, not ours but we're having to pay the expenses.

"If the border patrol controlled them at the river, we wouldn't have to call them here."

Cappadona does admit the numbers may just be too staggering for any one agency to handle.

"I feel sad for those people , compassion for their plight," he said. "But I am angry, because I am a taxpayer and I'm not getting my money's worth."