The "Lizzie McGuire" actress announced her engagement on Instagram Thursday morning, writing that now-fiancé Matthew Koma "asked me to be his wife." She posted a selfie of the two smiling as she flaunted her engagement ring.

Koma, a musician, posted a picture of himself kissing Duff, describing her as "my best friend."

Duff and Koma welcomed a baby girl, Banks Violet Bair, on Oct. 25, 2018. She also has a son from a previous marriage.

Duff's recent acting credits include the film "The Haunting of Sharon Tate" and the TV Land series "Younger." She's also repeatedly hinted in recent interviews that a "Lizzie McGuire" reboot could be in the works. Duff starred for three years on Disney Channel sitcom and film in the early 2000s.

The Walt Disney Company is the parent company of the Disney Channel and this station.
Report a correction or typo
Related topics:
societyengagemententertainmentu.s. & worldcelebrity engagements
Copyright © 2020 KTRK-TV. All Rights Reserved.
CELEBRITY ENGAGEMENTS

Alex Bregman proposes to girlfriend during trip to Colorado 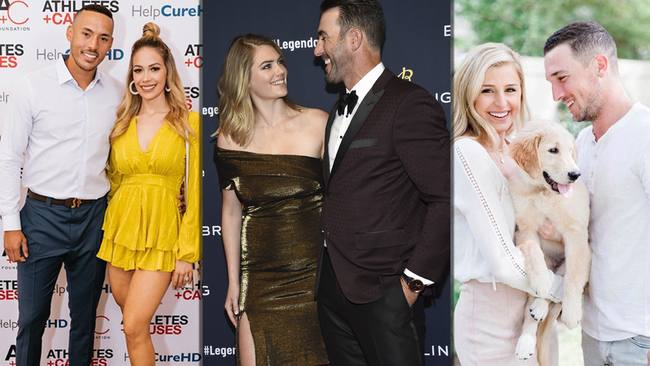 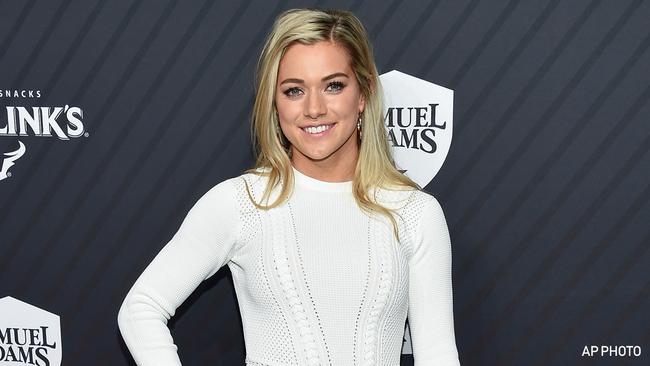 JJ and Kealia: The love story of 2 Houston sports stars 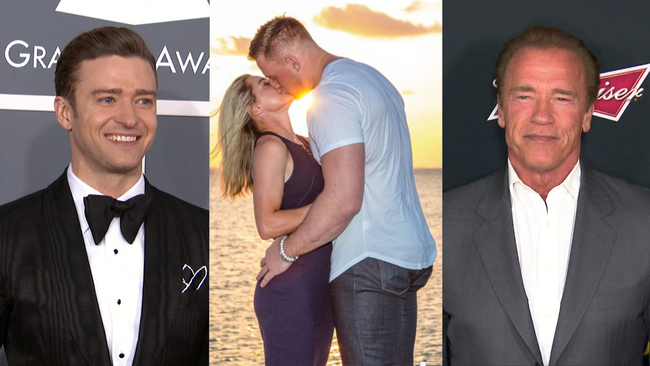