Brother of HFD captain who died of virus: 'We didn't think he would not beat it'

KTRK
By Ted Oberg
HOUSTON, Texas (KTRK) -- Tony and Tommy Searcy were born just five minutes apart and in the last 45 years, that was really the only time they've been without one another.

That was until Tommy died eight days ago. He was the third Houston firefighter to die of COVID-19. 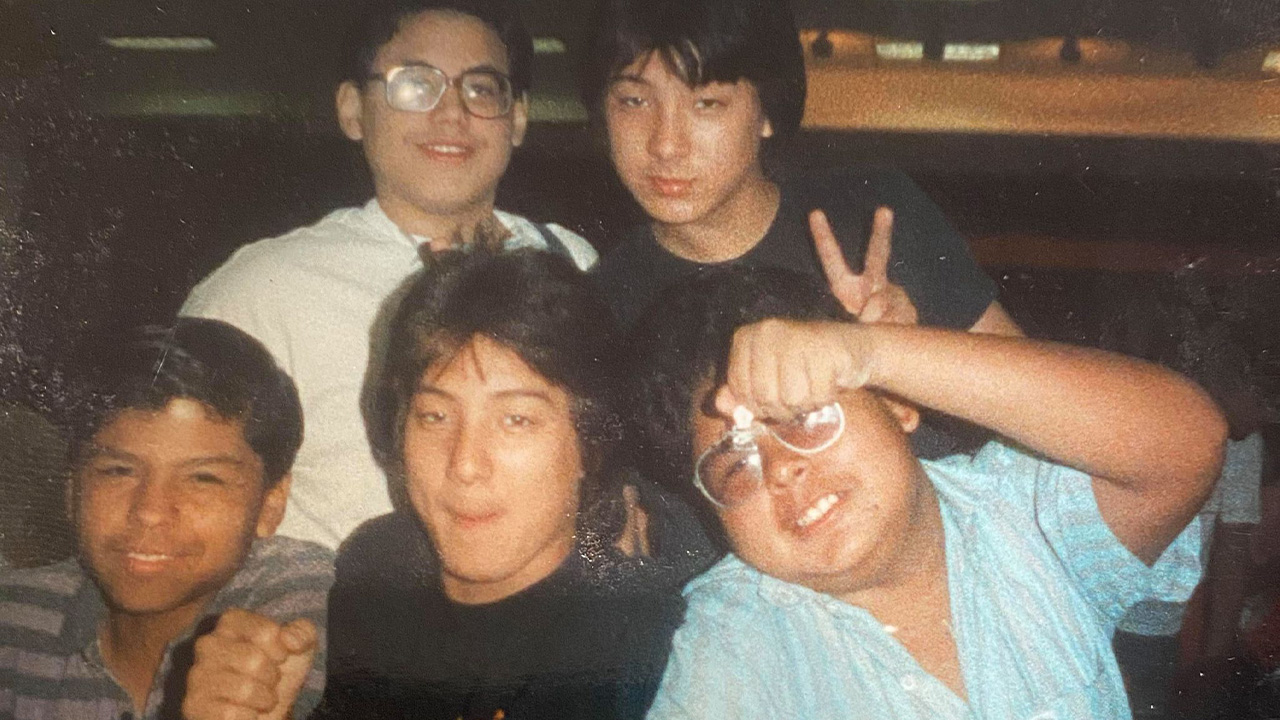 "I got up that next morning and just kind of like, 'Wow,' Tony told ABC13. "It was just like the reality of, you know, [Tommy's death] it's been part of my identity."

It was Tommy's decision more than 30 years ago, announcing to his brother as freshmen in high school, that they should both be firefighters after talking it over with a family friend. 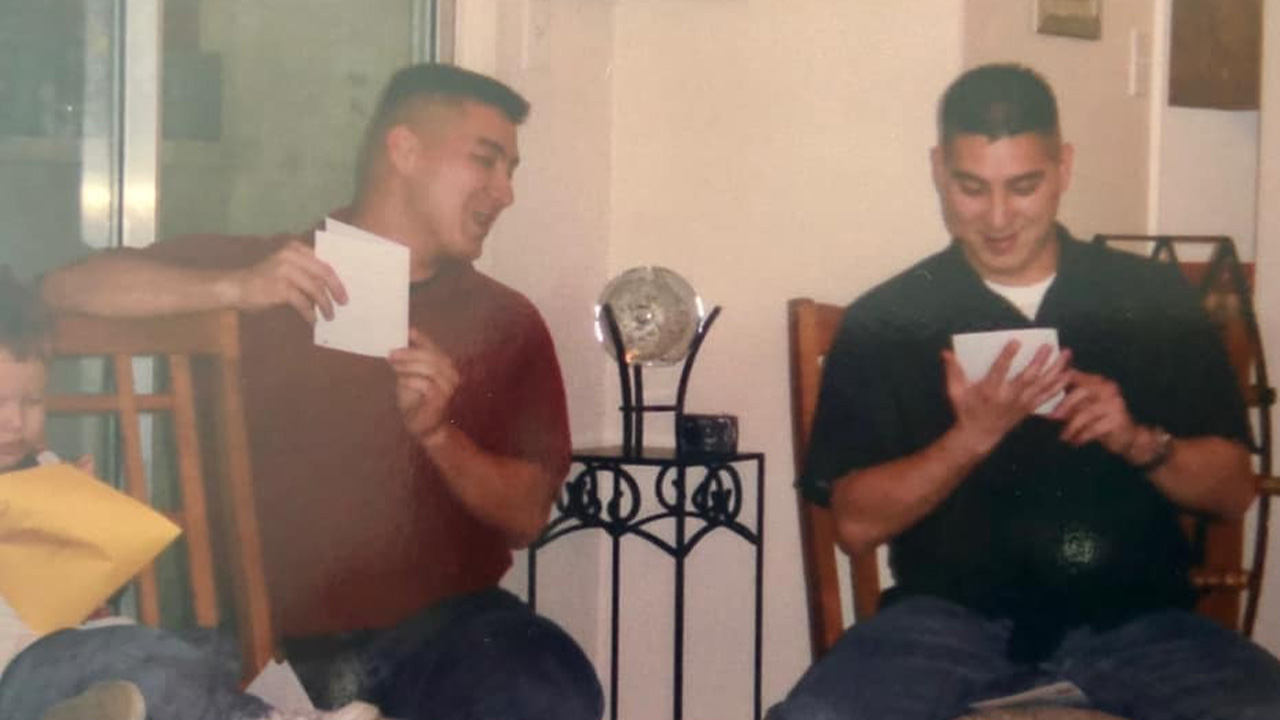 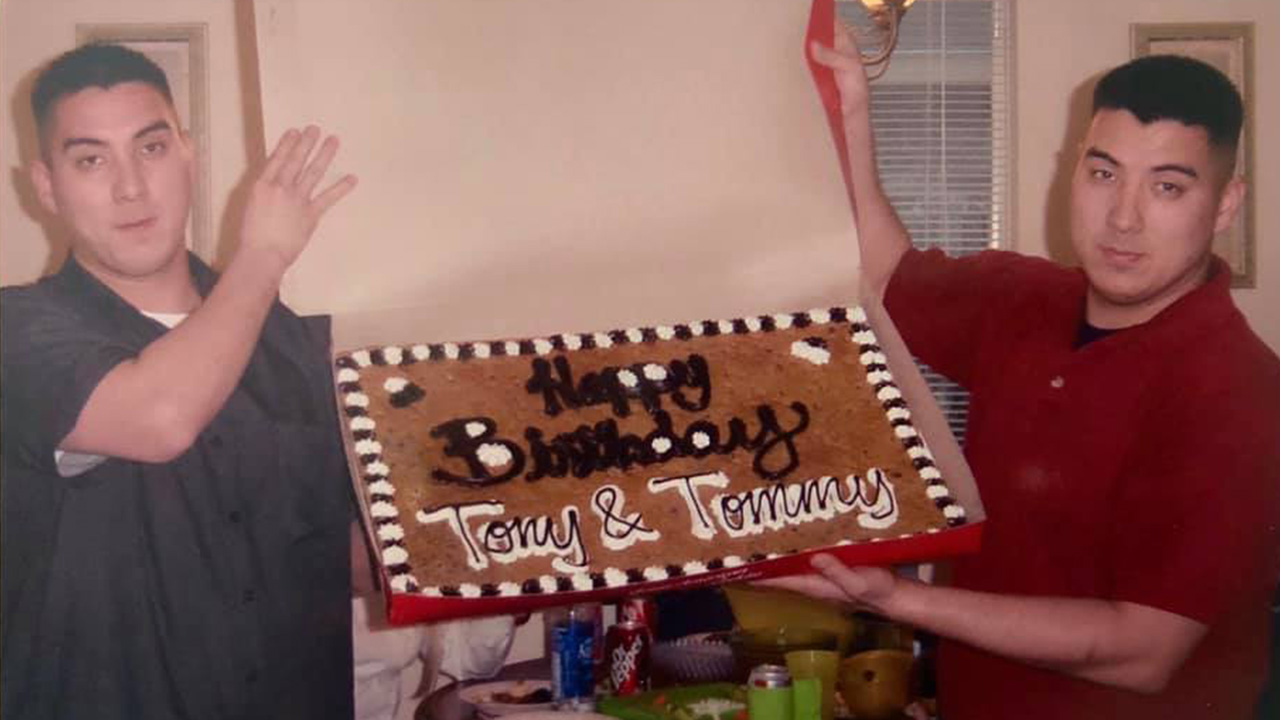 The pair signed up as volunteer firemen on their 18th birthday. Eventually, they both worked their way into the Houston Fire Department where Tony and Tommy were both captains.

As COVID-19 took over Tommy's body in early August, the two made another decision together. This time, it was the decision to place Tommy on a ventilator.

Tony told ABC13's Ted Oberg he was talking to his brother on FaceTime.

"I can tell he's working to breathe and struggling," Tony explained, "At that point, he just leaned basically, 'Come on, let's do this,' and he laid back, like, 'I'm ready, let's do it.' That was the last time him and I talked."

The brothers talked about the virus for months and even traded ideas on how to disinfect their fire stations,

Tony said Tommy was quarantined twice this spring after getting exposed to coronavirus.

He didn't get sick either of those times, but the third time, in late July, was different.

He developed a fever at work at Station 67 and insisted on a COVID-19 test. He went home figuring he could take care of himself as his twin brother said. 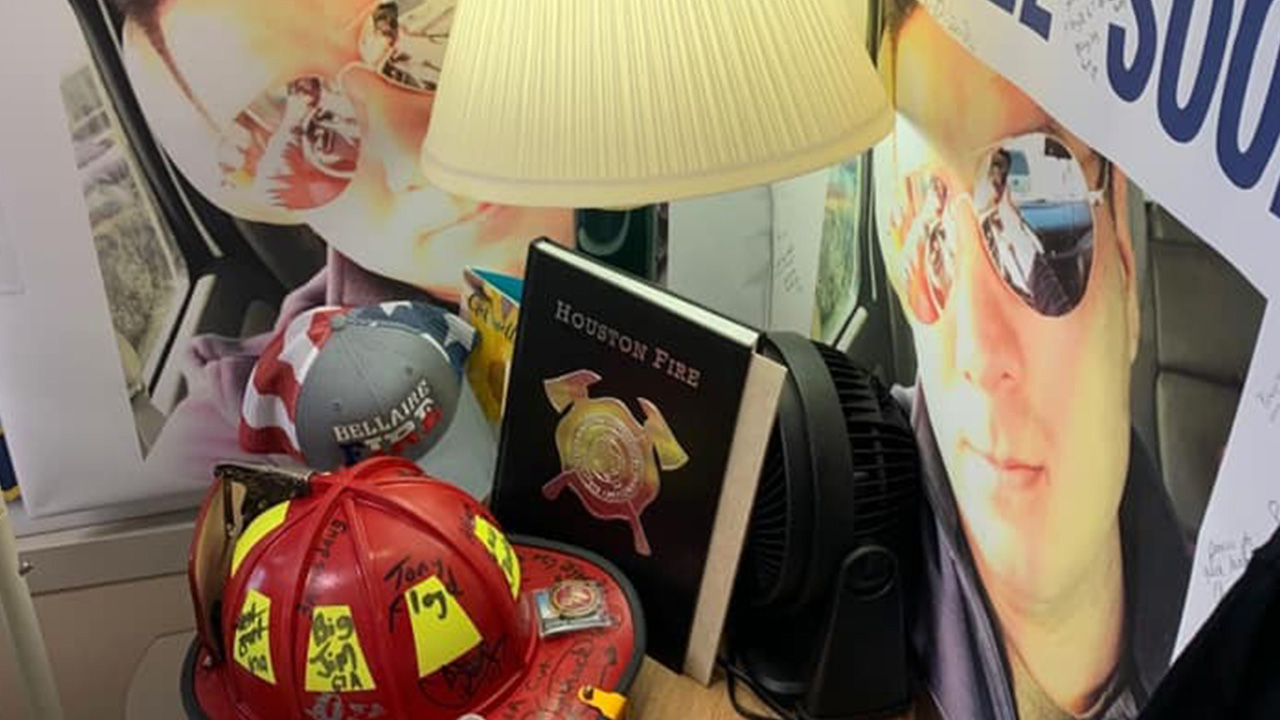 But, a few days later, Tommy started struggling to breathe and called his brother again.

"I could hear, he had a little bit of labor breathing and he was like, 'I got to go to the hospital,'" recalled Tony.

Days in the hospital turned to weeks. 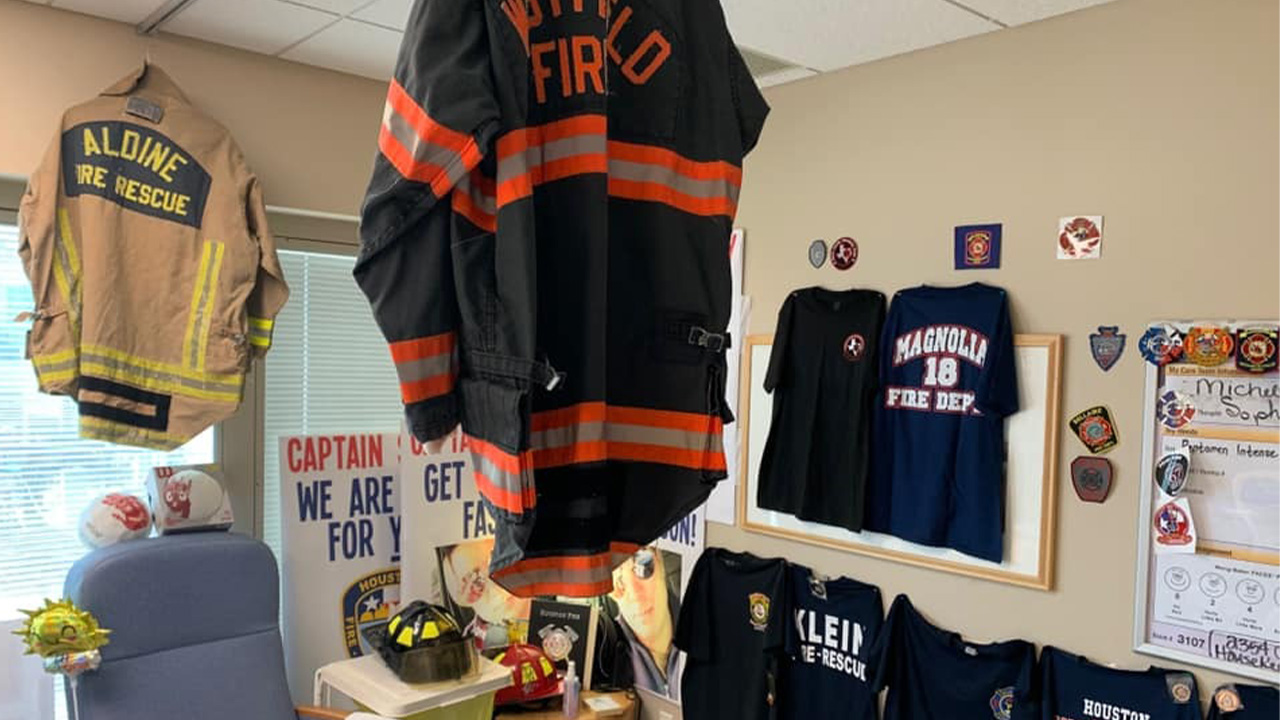 His hospital room at Memorial Hermann Hospital in The Woodlands was full of fire gear, handmade 'Get Well' signs and patches from fire departments near and far.

"That's kind of the irony in this whole story," Tony said looking back. "When we joined, we obviously wanted to help the community, [and] be a part of the community, serve the community. At the end, they actually helped us. They're the ones that came in and all the letters, the emails, the Facebook posts. I mean, that's meant so much to my family."

At one point, the hospital set up a phone line for Tommy to hear messages from his loved ones. 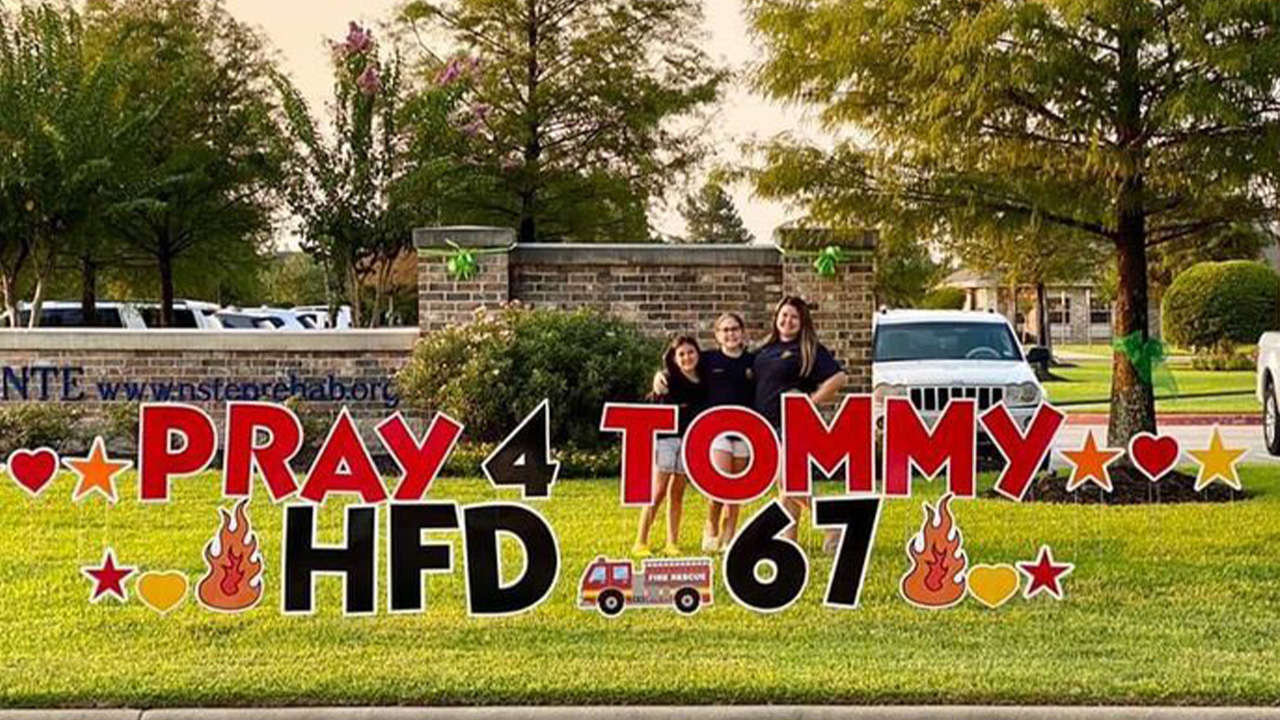 "People could call from all over and just leave messages, telling him, 'Hey, Tommy, you've got to get up. You've got to fight this. You've got to. Wake up, you're strong,' and it was just encouraging," recalled Tony.

Despite the support, Tommy wasn't getting better.

In early August, they made the difficult decision to put Tommy on a ventilator which meant a medically induced coma.

Tommy wouldn't be able to talk to his family anymore, especially his three girls Kinley, Krista and Kailyn. 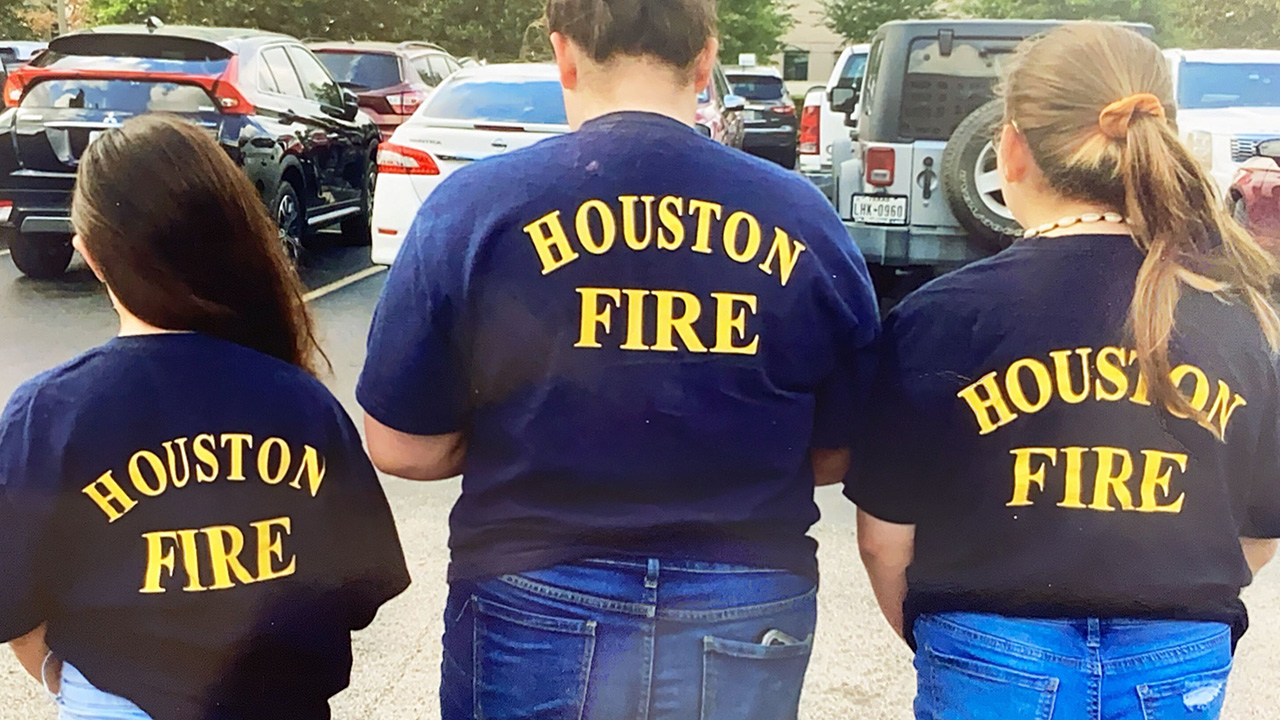 "There was never a time we didn't think he would not beat it," Tony said about his brother.

It showed improvement. It was enough for Tony to hope it was going to end well, but it wasn't enough.

Ironically, in his final days, Tommy tested negative for COVID-19.

That was enough to allow his daughters to come see their dad one last time in the ICU, but by then, the virus had done too much damage.

Tommy was just 45 years old and otherwise healthy and fit.

"In good times and bad, Tommy was the right type of hero," said Marty Lancton, president of the Houston Professional Fire Fighters Assocation.

In a church packed with firefighters in uniform on Wednesday, Tony wants to make sure his nieces always know who their dad was. 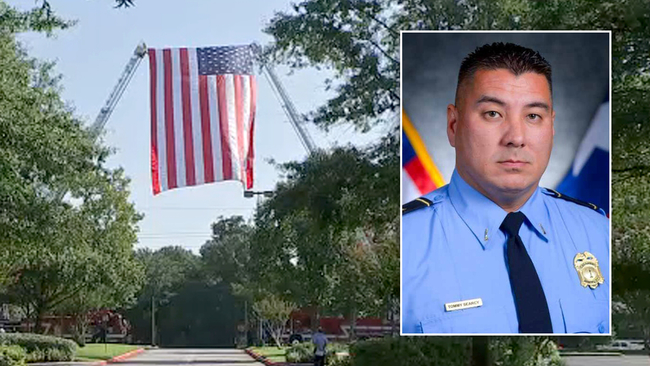 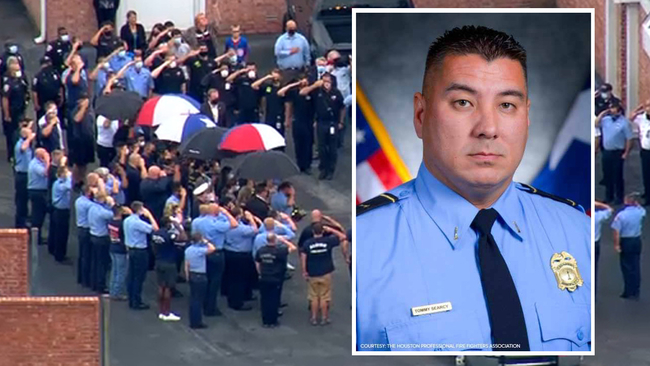 Firefighter dies from complications after having COVID-19 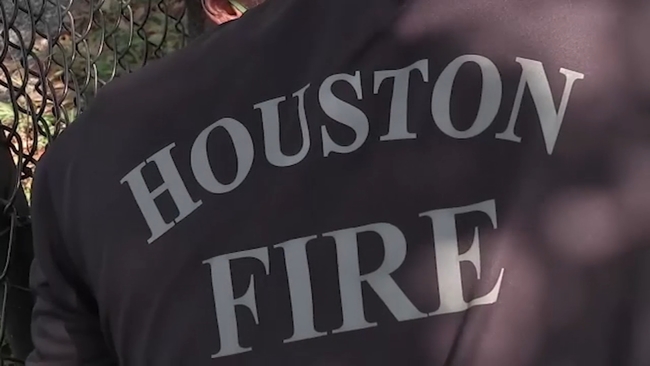 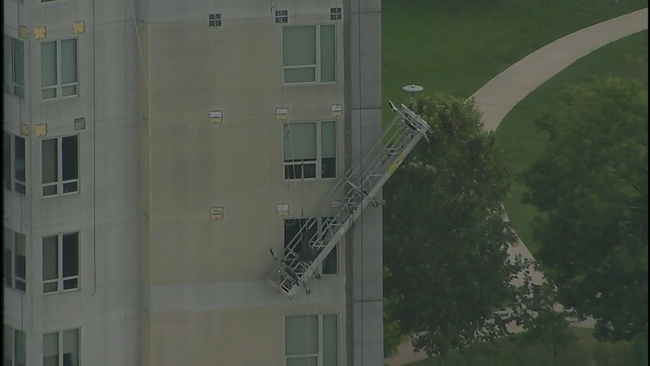