Skydiver killed after veering off course, slamming into big rig

KFSN
SAN JOAQUIN COUNTY, California -- A skydiver has died after she veered off course and slammed into a semi-truck, investigators said.

The crash happened Wednesday near Lodi, California, stalling traffic on the highway for hours.

After colliding with the big rig, the woman was hit by at least one other vehicle.

The accident also caused a chain reaction of collisions with at least three other vehicles crashing behind the semi.

Officials say the 28-year old woman was jumping with a local skydiving business.

The business, the Lodi Parachute Center, open since 1964, is no stranger to tragedy.

In October 2018, the center's owner Bill Dause, who has been in charge for nearly four decades, told KFSN-TV that he didn't keep track of the total number of deaths, but he believes up to 18 people had died there since the year 2000.

"We have had a number of fatalities and I don't know the exact number," Dause said in 2018. "Each one has been totally unique. It's not like we've been doing the same thing wrong all the time, or the same parachute failed, or something like that."

Four suicides, two heart attacks, and a number of other issues have been attributed to the deaths. Dause said there is always a level of risk involved.
Report a correction or typo
Related topics:
californiasemi crashfatal crashskydiveru.s. & world
Copyright © 2021 KFSN-TV. All Rights Reserved.
FATAL CRASH 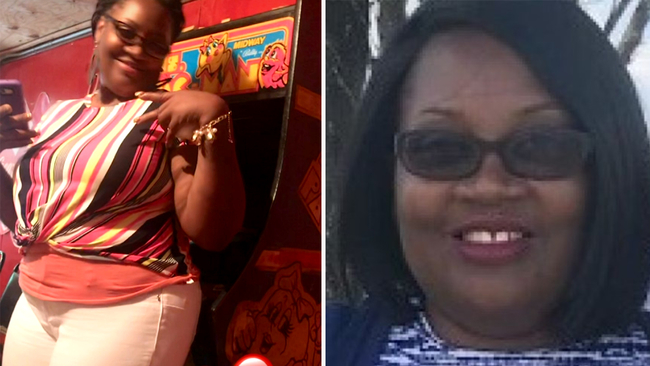 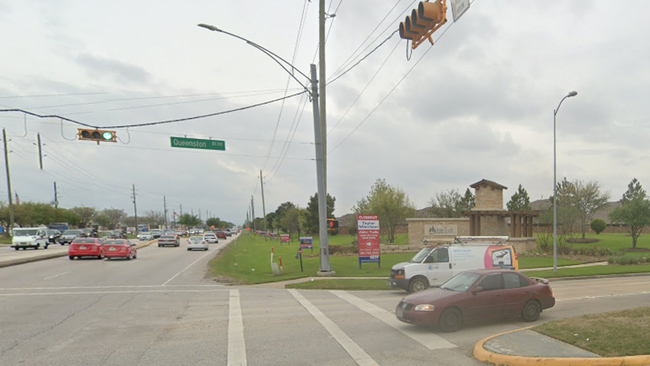