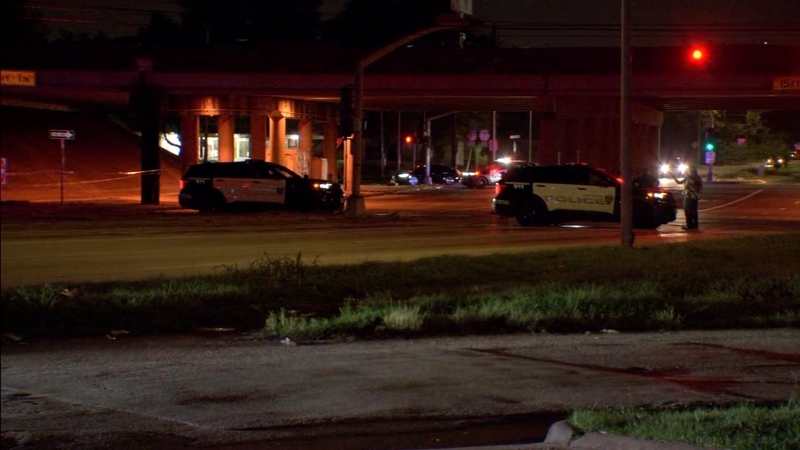 HOUSTON, Texas (KTRK) -- Police are investigating a shooting along the South Loop in which one man was found dead.

Southeast officers are at a shooting scene 5200 South Loop East. Male victim deceased at the scene. 202

According to a tweet posted by the Houston Police Department, one man died at the scene.

It's unclear what led up to the shooting.

Details on the shooter or shooters were not immediately released.