GRIMES COUNTY, Texas (KTRK) -- A woman was arrested and charged after being accused of killing several of her neighbor's cattle in Grimes County, officials said.

Shelly McCoy, 45, was arrested after an investigation led by Texas & Southwestern Cattle Raisers Association and the Grimes County Sheriff's Office.

The arrest comes after TSCRA Special Ranger Brent Mast and the county's sheriff's office were called into the area to discover numerous cattle had been shot and killed since September 2022.

Investigators interviewed McCoy, the rancher's neighbor, and considered her a person of interest.

McCoy was taken into custody on Jan. 10 by the Grimes County Sheriff's Office, where she was charged with third-degree felony charges of criminal mischief.

This is an ongoing investigation, and more felony charges are expected, authorities said. 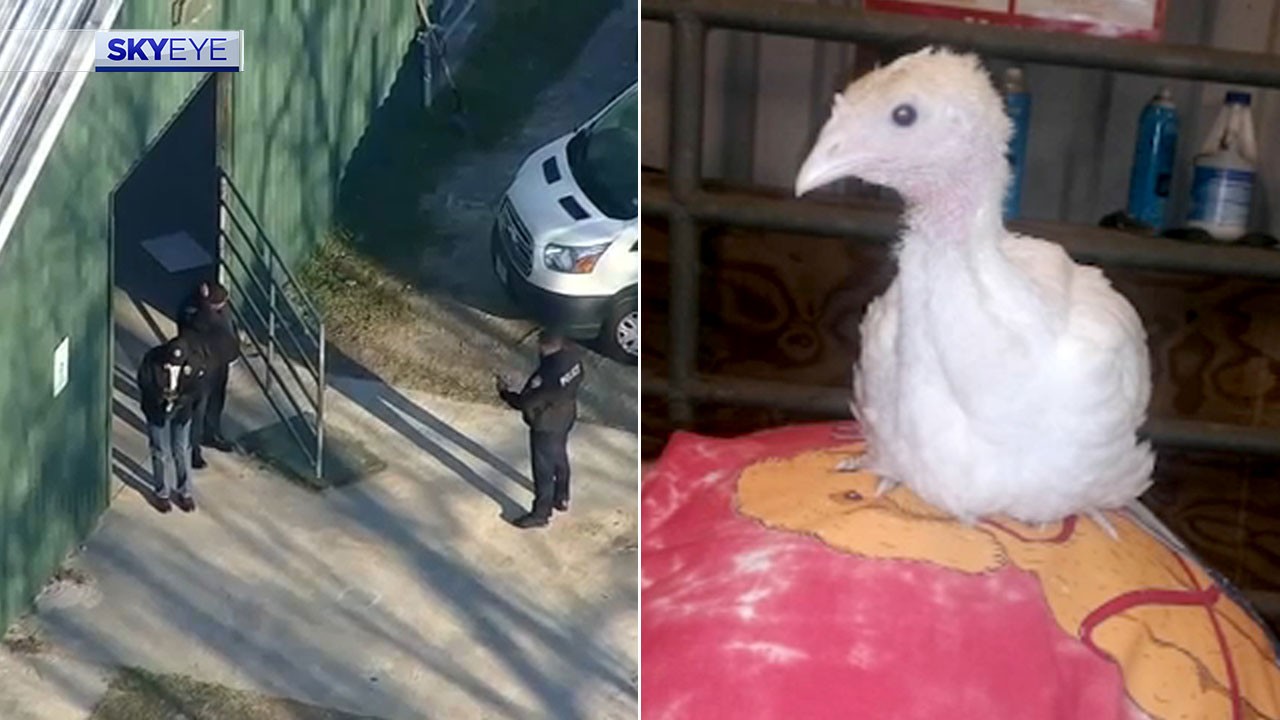 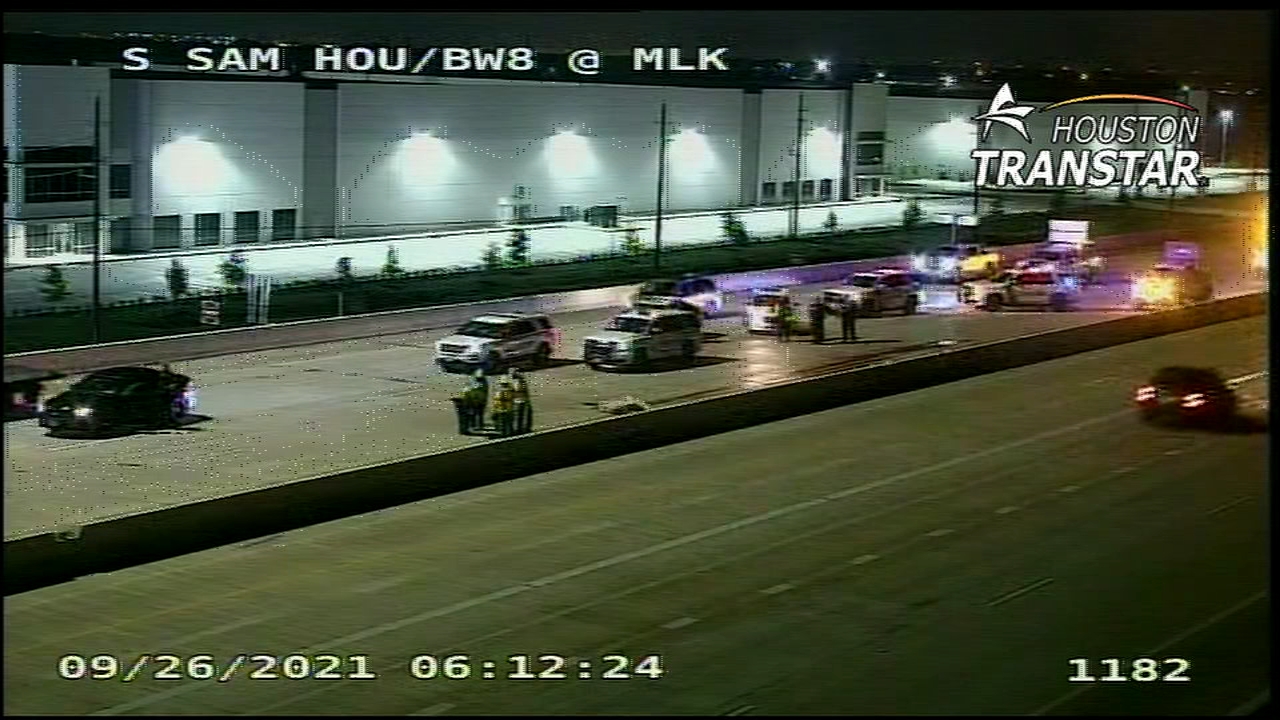 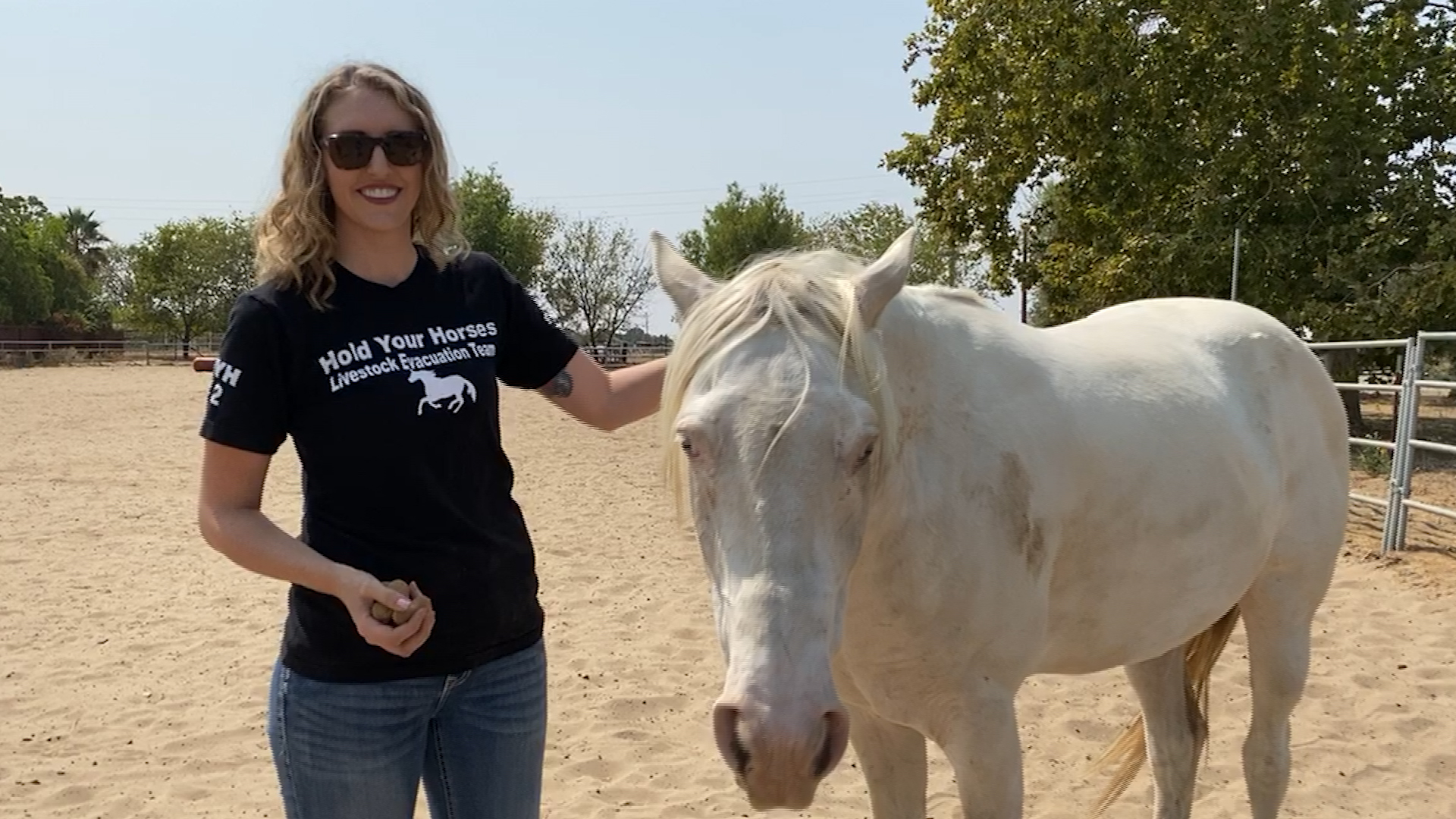 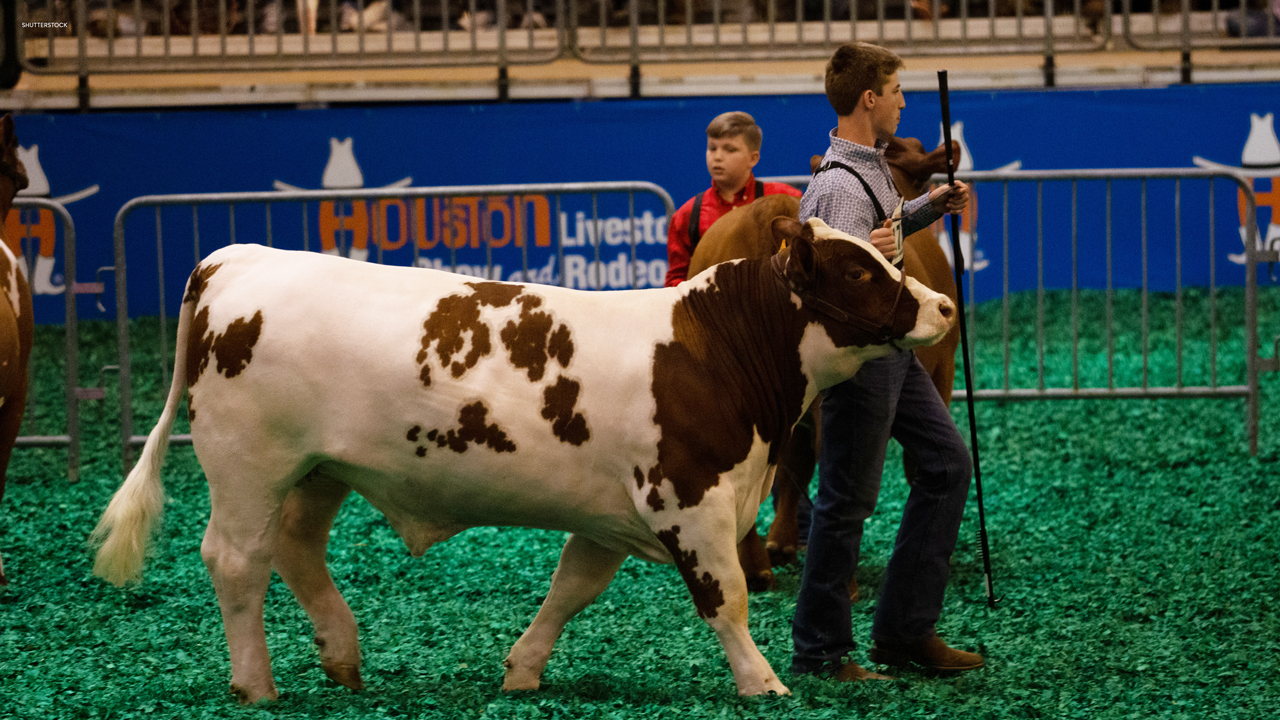