The bill, which is being cited as the "Leading Against White Supremacy Act of 2023," says its mission is to "prevent and prosecute white supremacy-inspired hate crimes."

HOUSTON, Texas (KTRK) -- U.S. Rep. Sheila Jackson Lee continues to respond to critics who say a bill she introduced earlier this month is a violation of First Amendment rights.

"What this bill speaks to specifically is white supremacy - it amends the hate crime bill," she said. "That is distinctive from speech. I can read. I can read what the First Amendment says."

The bill, which is being cited as the "Leading Against White Supremacy Act of 2023," says its mission is to "prevent and prosecute white supremacy-inspired hate crimes."

It adds that it would come into play when white supremacy ideology has motivated the planning, development, and carrying out of an act that would be considered a crime.

The bill would also give the Justice Department authority to investigate and prosecute such acts.

The Congresswoman said this legislation was inspired by data released by that department, as well as acts like the anti-Semitic shooting at the Tree of Life in Pittsburgh in 2018, and the racially-charged mass shooting at a supermarket in Buffalo last year.

"I knew there was a problem that had to be addressed," she said.

Jackson Lee also called out individuals who "misdirect and provide misinformation that provokes people to anger." 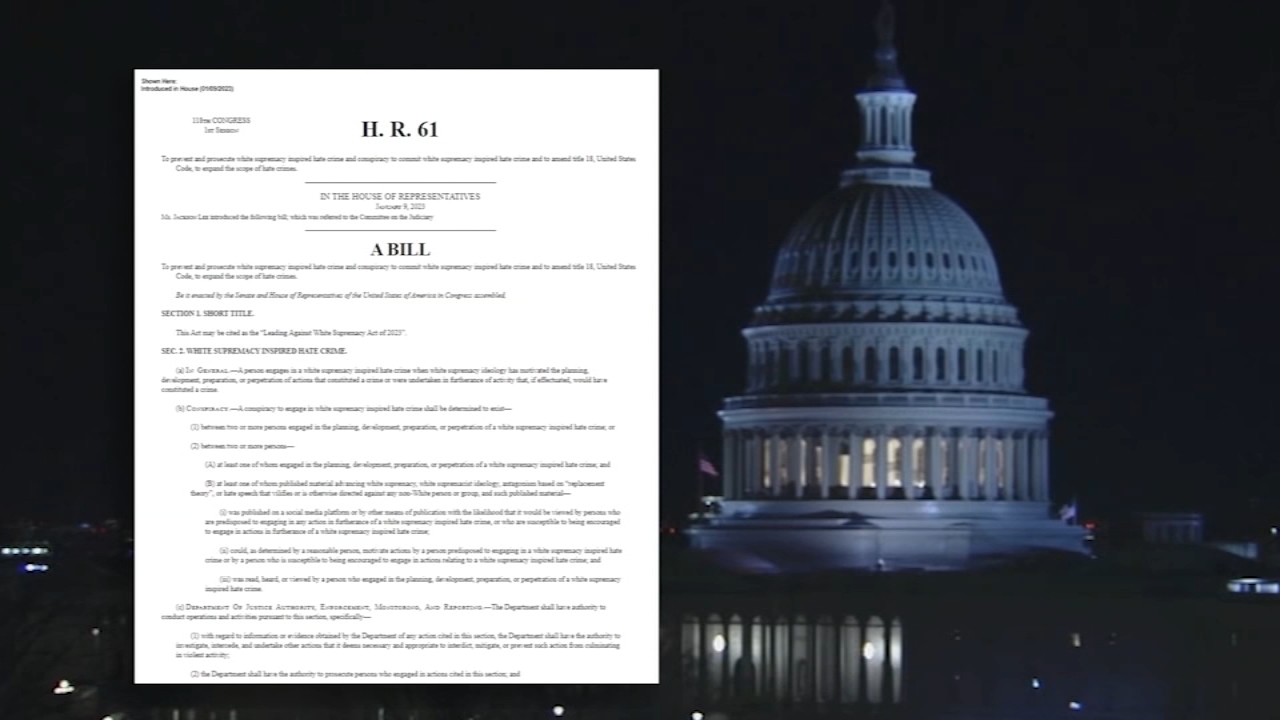 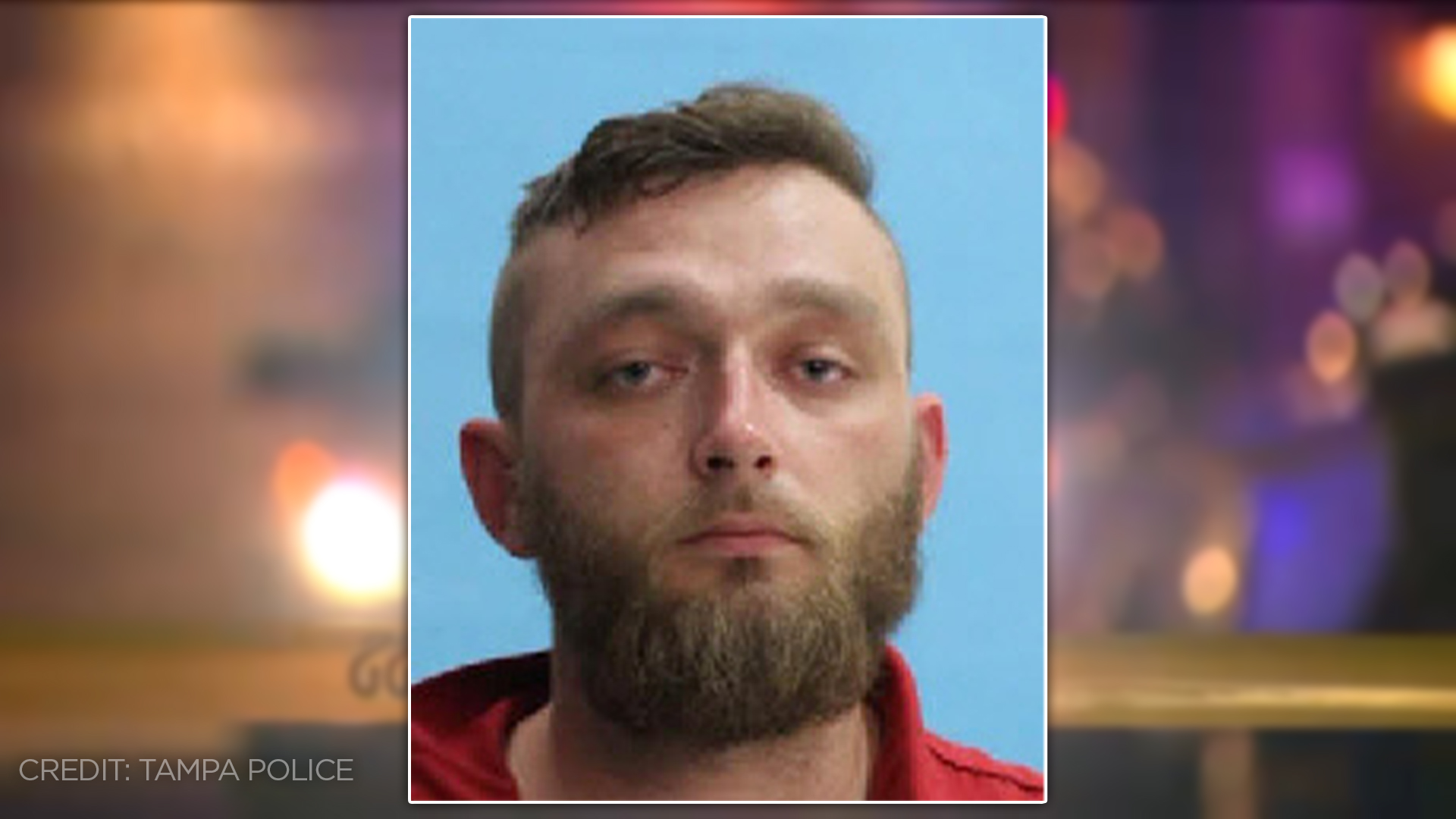