WABC
By Eyewitness News
NEW YORK -- You would expect a trip to space to be transformative, but NASA says it can lead to permanent DNA changes.

The space agency studied the DNA of twin astronauts Scott and Mark Kelly. 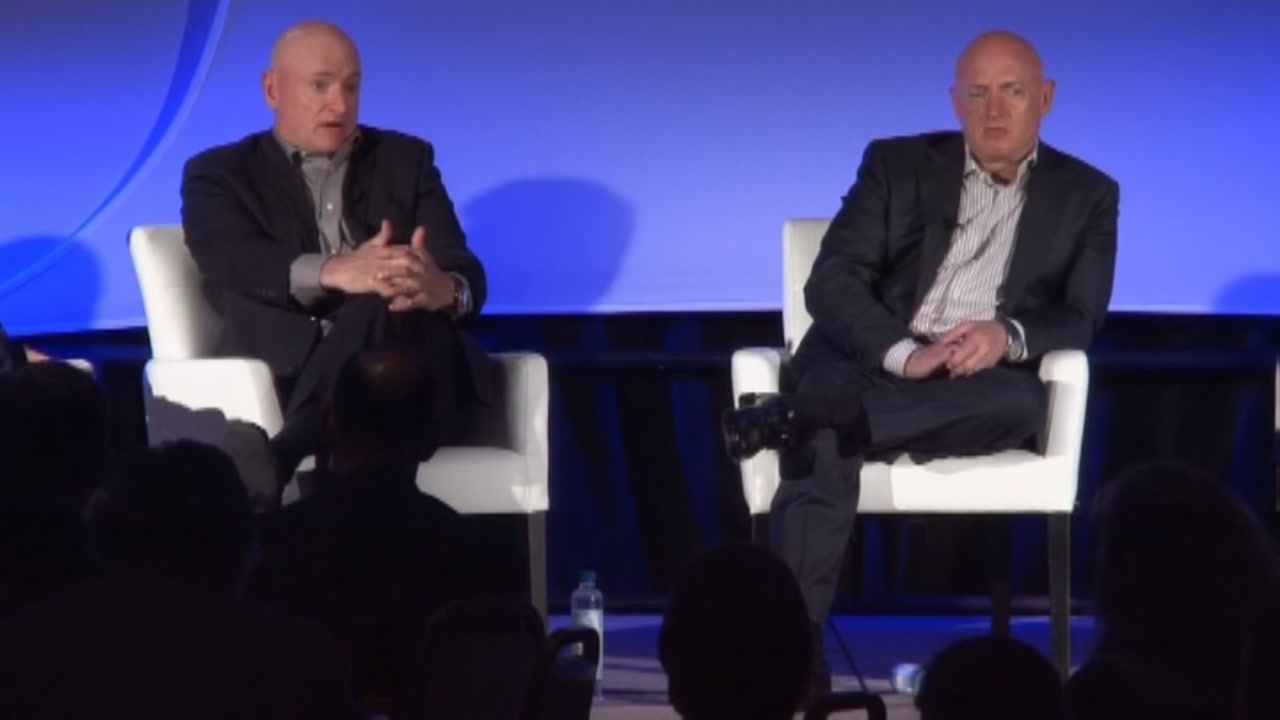 Scott spent a year on the International Space Station while Mark remained on Earth.