REMEMBERING THE VICTIMS: Eight students and two teachers were killed in a tragic shooting at Santa Fe High School.

SANTA FE, Texas (KTRK) -- The chaos after Friday's shooting spread from the panicked campus out into the surrounding communities.

Friends, relatives and even parents reached out online trying to find their missing loved ones.

Officials have confirmed the names of eight students and two teachers killed Friday when a student opened fire at Santa Fe High School.

The daughter of Ann Perkins confirmed that her mother died during the tragic shooting.

Perkins family has also released a statement in regards to the tragedy:

The Perkins family wishes to thank everyone for their thoughts, prayers, and kind notes regarding our beloved Ann. The family also wishes to express their sympathies to the other victims and their families and would like to thank the law officers, and both emergency and Santa Fe school personnel for their outstanding efforts.

We know Ann would want the students and faculty of Santa Fe High School, to whom she lovingly dedicated so much of her time, to remember to keep their hearts open, to discuss their feelings with family members, friends, and counselors in order to successfully conquer this tragedy.

Words cannot express how much we will miss our Ann, who was an amazing and devoted daughter, wife, mother, grandmother, and friend. We respectfully request privacy at this time so that we may begin the healing process and adjust to life.

Thank you for your understanding.

Santa Fe High School students, faculty, and friends of the community that Ann has touched are welcome to the visitation. The funeral service and burial will be private for the family and closed to the public.

The visitation date is to be determined.

A GoFundMe account has been set for Perkins and all of the victims.

Tisdale's husband told Eyewitness News Friday evening that "he killed her. She's gone," referring to student Dimitrios Pagourtzis, who was detained by police after the shooting.

Tisdale's niece, Leia Olinde, said Tisdale was like a mother to her and helped her shop for wedding dresses last year.

"She helped me put it on, she helped fix my hair," Olinde said through tears.

Sheikh was a Pakistani foreign exchange student who was due to go back home to Pakistan for Eid al-Fitr, a three-day holiday that marks the end of the holy Muslim month of Ramadan.

Megan Lysaght, manager of the Kennedy-Lugar Youth Exchange & Study Abroad program (YES), sent a letter to students in the program confirming that Sabika was killed in the shooting.

"Please know that the YES program is devastated by this loss and we will remember Sabika and her families in our thoughts and prayers," Lysaght wrote.

A Santa Fe ISD police officer, John Barnes, was shot in the upper arm near his chest and underwent surgery. Barnes remains in critical condition at UTMB. Late Saturday, officials confirmed that his surgery went great.

An official with HPD also said that Barnes would drop everything and go inside the school during a shooting.

A Santa Fe High School substitute teacher, Flo Rice, is also being treated at UTMB. Her husband Scott Rice told ABC News that his wife is recovering from multiple gunshot wounds and underwent surgery to repair her broken femur. She is awake and talking.

"My wife is very saddened and is mourning the loss of her friends and students. She does not want any attention focused on her. We are very fortunate and thankful she made it. We are very thankful for all of the thoughts and prayers," Scott said.

According to Clear Lake Regional Medical Center, one minor remains in their care and is in serious condition after suffering multiple gunshot wounds. 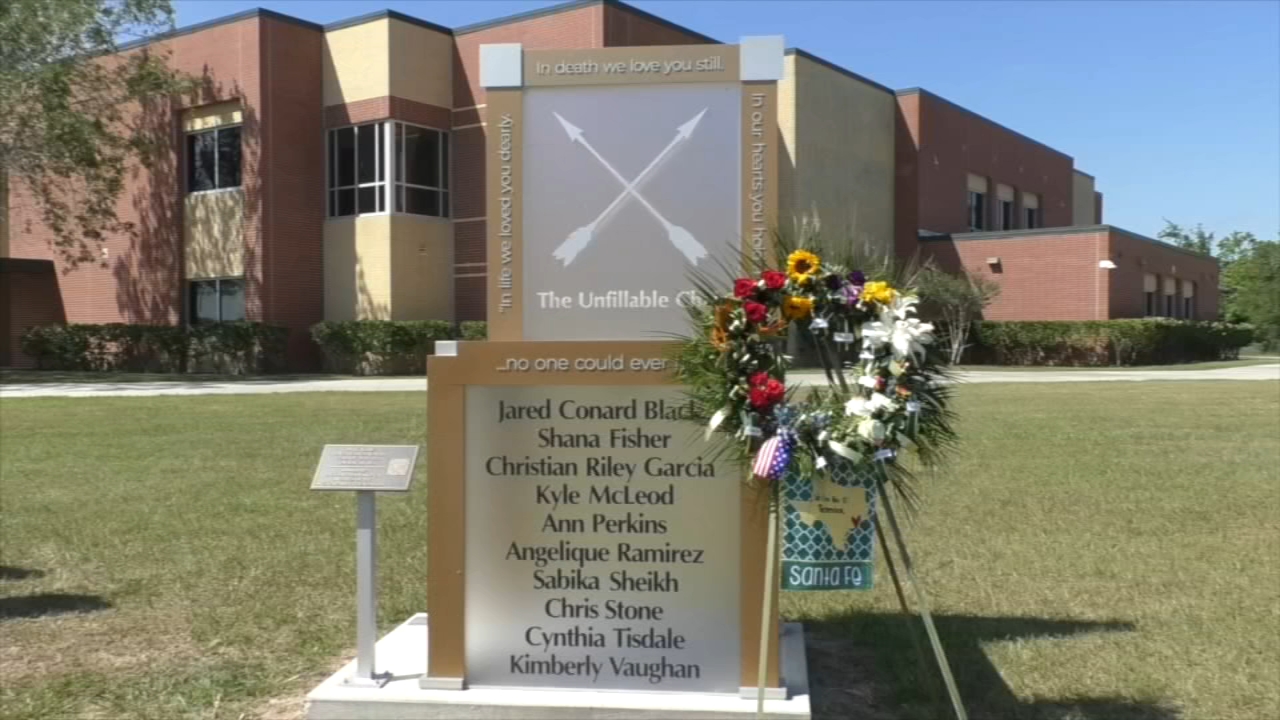 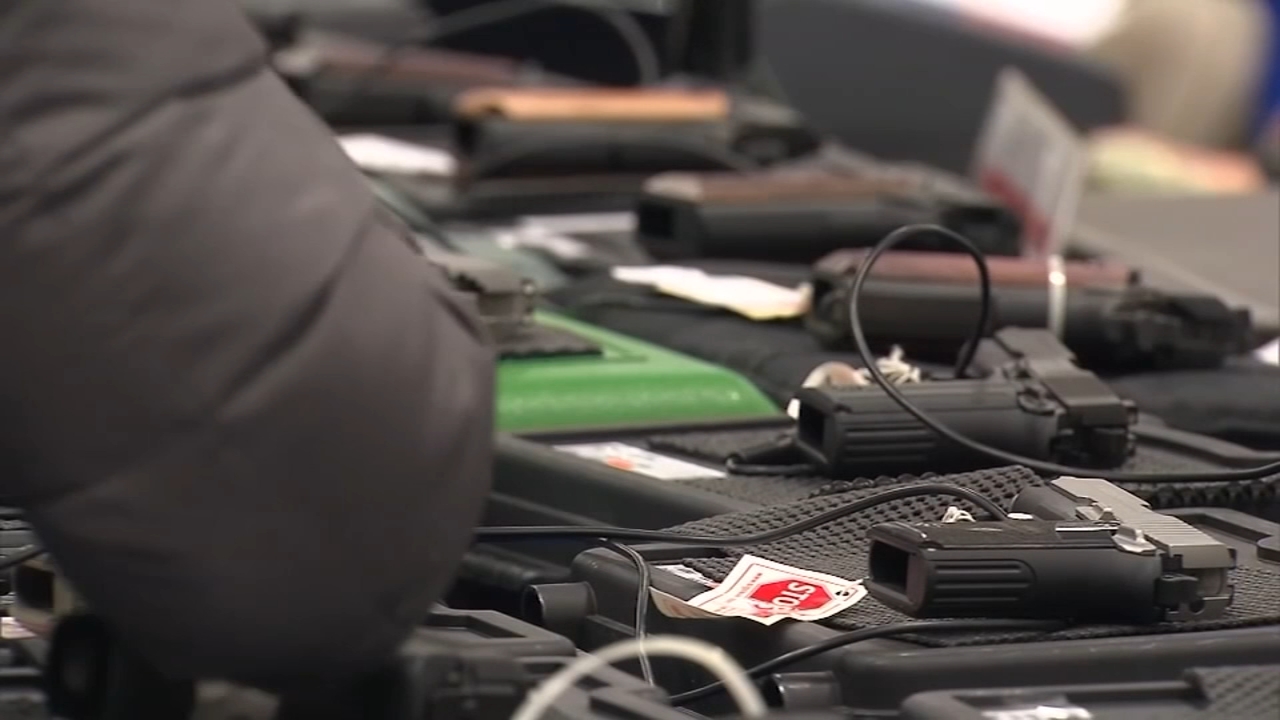