Schlitterbahn: A Texas success story 40 years in the making 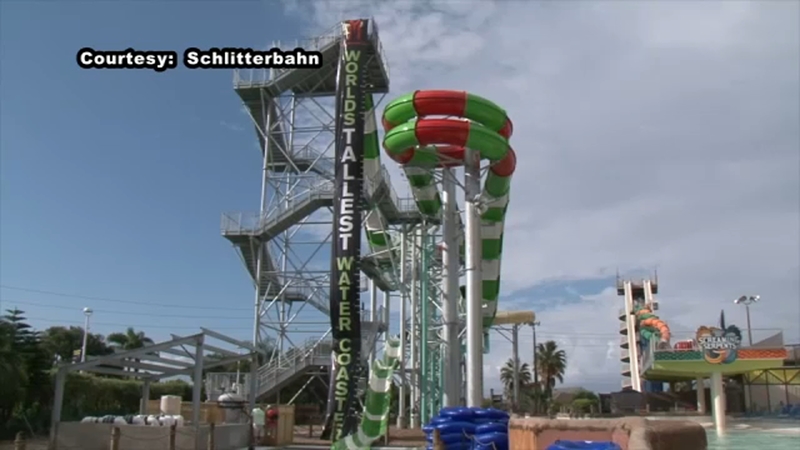 The waterpark was founded by Mr. Bob and Miss Billye as a place where families could gather. Schlitterbahn, which means "slippery road" in German, opened with four water slides starting from a German-style tower.

Schlitterbahn's flagship waterpark and resort in New Braunfels has been named the number one waterpark in the world for the last 21 years, winning Amusement Today's prestigious Golden Ticket Award every year since the award was started in 1997.

In 2006, Schlitterbahn opened another option for family fun even closer to home. With an indoor waterpark section, Houstonians could enjoy even more seasons of fun.

In 2016 the park became home to the World's Tallest Water Coaster, MASSIV.

Schlitterbahn dedicated its Orbiter and Galaxy slides in honor of the men and women of NASA and the Johnson Space Center.

Schlitterbahn has been featured in several Hollywood movies, dozens of national TV programs and countless publications around the world.