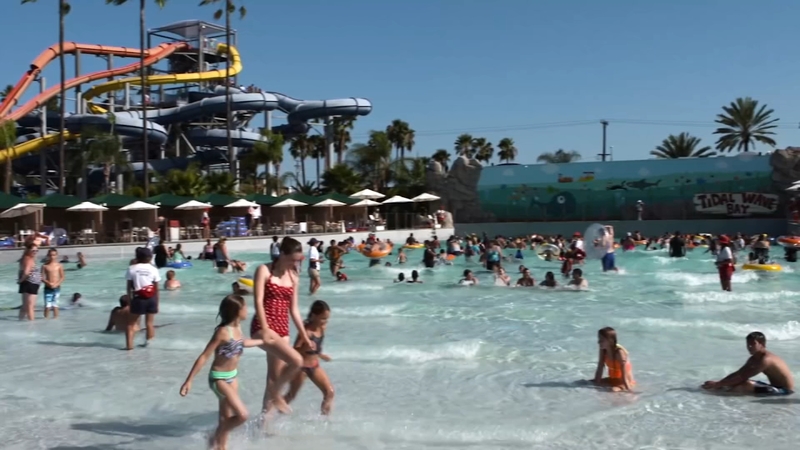 Schlitterbahn Waterparks and Resorts in New Braunfels, Texas and Galveston, two places many Texans know well and have likely spent their summers, have been sold.

Cedar Fair Entertainment Company, based out of Ohio, announced that it's agreed to buy the parks, along with a former Schlitterbahn property in Kansas City, Kansas.

The Schlitterbahn name will not be changing, but guests can look forward to some improvements. A representative for Cedar Fair says the company will be investing $15 million into the Galveston and New Braunfels parks over the next two to three years. A lot of the money will be spent on improving food and beverage options as well as the accommodations, the official said.

"We are very excited about the opportunity to bring these two award-winning Texas water parks into the Cedar Fair family," said Richard Zimmerman, Cedar Fair's president and CEO.

"Schlitterbahn employees are known throughout the industry for their innovation and dedication to the quality of the guest experience. Because of their work, the water park located in New Braunfels has been recognized as the 'Best Water Park in the World' for 21 straight years, and Galveston has received recognition as the 'Best Indoor Water Park in the World' for a decade. We look forward to adding these parks to Cedar Fair's industry-leading portfolio of regional entertainment resorts," Zimmerman added.

A tragedy occurred at the Kansas City site when it was still operated as a Schlitterbahn park in 2016. A 10-year-old boy was killed while riding the "Verruckt" water slide, which was 168-feet tall. That's taller than the Statue of Liberty. Police said he suffered a "fatal neck injury at the end of the ride."


Verruckt was certified at the time as the world's tallest water slide by Guinness World Records.

With these acquisitions, Cedar Fair's portfolio will include 15 parks, more than 600 luxury RV sites across four parks, and two marinas.