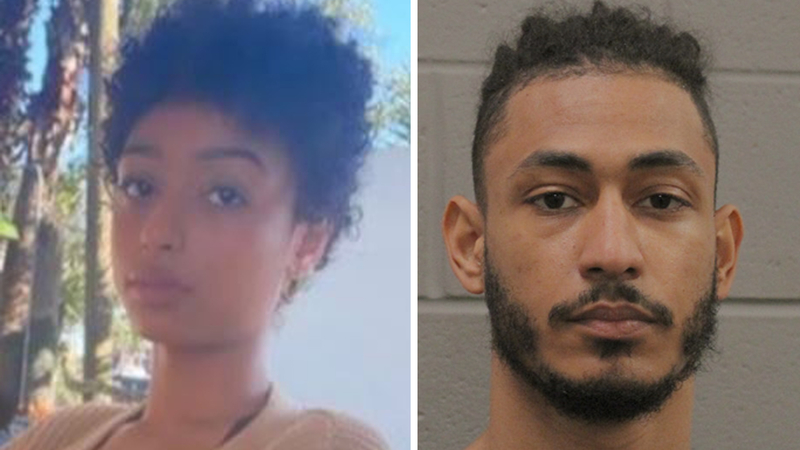 Henry David Cossette is accused of strangling 18-year-old Sara Goodwin, before dismembering her body and hiding the remains. Police say Cossette then set fire to his apartment in a suicide attempt.

Cossette was scheduled to go before a judge on Tuesday, but due to medical reasons, he was not in court. The charges against Cossette were still read in court in his absence.

Goodwin was last seen on Feb. 6 near the 8600 block of S. Course Drive and Bissonnet in southwest Houston. Authorities believe she was killed that same day.

Nearly two weeks later, on Saturday, Feb. 19, Houston police officers and the Houston Fire Department responded to a fire intentionally set inside an apartment at the address where Goodwin was last seen.

Investigators say Cossette was found inside the apartment and admitted to killing Goodwin before dumping her remains in the 1800 block of Fellows Road, about 15 minutes away.

Cossette does not yet have an attorney of record. His Facebook profile says he works at a restaurant and studied Network Administration.

Note: A judge initially set the bond at $1.35 million during probable cause court Tuesday afternoon. Later, the Harris County District Clerk's site was updated to show Cossette's bond at $1.2million for the three charges. ABC-13's reporting reflects the most recent bond amounts.