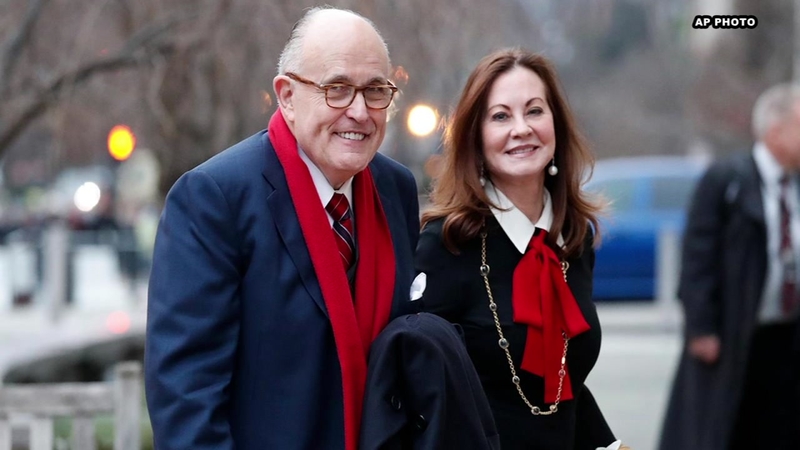 Judith Giuliani filed divorce papers Wednesday at a court in Manhattan, listing the case as "contested."

The filing comes 15 years after the couple was married in Manhattan, with Donald Trump as a guest long before his successful 2016 run for the presidency on the Republican ticket.

Divorce proceeding documents are not public in New York City, though the title of the case is entered into the court computer system. It was not immediately clear who will represent Giuliani.