DALLAS, Texas (KTRK) -- The No. 1 most wanted person on Texas' 10 most wanted fugitives list is back in custody following his arrest on March 23 in Dallas, officials said.

The video above is ABC13's 24/7 Streaming Channel.

Royneco Tiun Harris, 42, is affiliated with the 65 Groveside gang and was found guilty in the fatal shooting of a man and wounding the victim's child in 2019.

Harris had been wanted since October 2021 after being sentenced to 99 years in a Texas Department of Criminal Justice prison.

During his trial in 2019, Harris removed his GPS monitoring device and fled, deputies say.

Harris has a history of weapons offenses and in 2011, was arrested for a probation violation on federal charges. In 2015 and 2018, he was convicted of unlawful possession of a firearm by a felon. Harris was added to the Texas 10 Most Wanted Fugitives List on Feb. 17, 2022. For more information, view his captured bulletin. 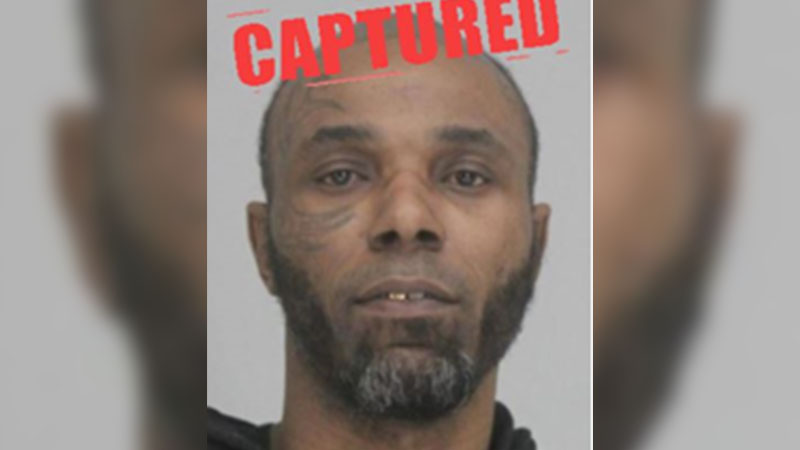