Robert Fratta, 65, was convicted of hiring two men to kill his wife amid their divorce and custody battle.

The execution date has been set for former Missouri City officer Robert Fratta, who's convicted of hiring two men to murder his wife in 1994.

HOUSTON, Texas (KTRK) -- An execution date has been set for Robert Fratta, who is a former Missouri City police officer convicted of hiring two men to kill his wife in 1994.

After spending more than 25 years on death row, Fratta is set to be executed on Jan. 10, 2023, after a judge signed the execution order Tuesday morning.

Fratta, 65, was sentenced to die in 1996 after being found guilty of plotting the death of his wife, Farah, during their divorce.

Fratta was in church when Farah was allegedly found shot to death in the garage of her home.

The motive was said to be money and custody over their child.

The two other men involved in the plot were also sentenced to death, but Fratta is the first to face execution.

Fratta has claimed in the past that his late wife's father framed him.

Fratta had two different trials, first in 1995 and then in 2009, after some of the evidence used to convict him was ruled inadmissible, paving the way for a second trial.

In the 2009 trial, Fratta's children testified against him, referring to him as "Bob," as they recalled the night their mother was killed.

A verdict was reached in May 2009, and he was given the death penalty after being found guilty of capital murder.

Fratta's attorney told ABC13 on Tuesday they plan to file clemency and explore other avenues to defend his client.

Prosecutors said this is the type of case that the death penalty was intended for, but Fratta's lawyer says they're not giving up their fight.

"Mr. Fratta has 91 days from today to file any more appeals that he wants to file. He has 91 days to ask the governor for a pardon," Assistant District Attorney Joshua Reiss said. "I fully anticipate that he is going to do both, and we're (going to) to everything we can to make this execution a reality." 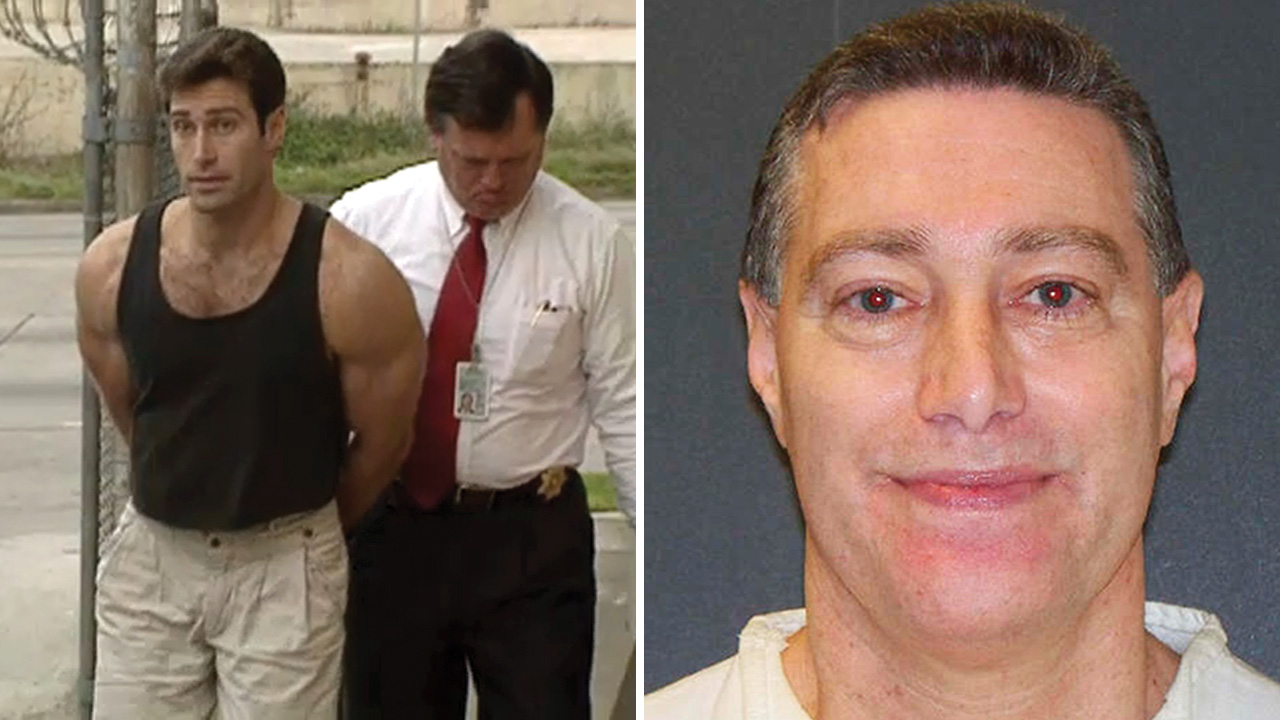 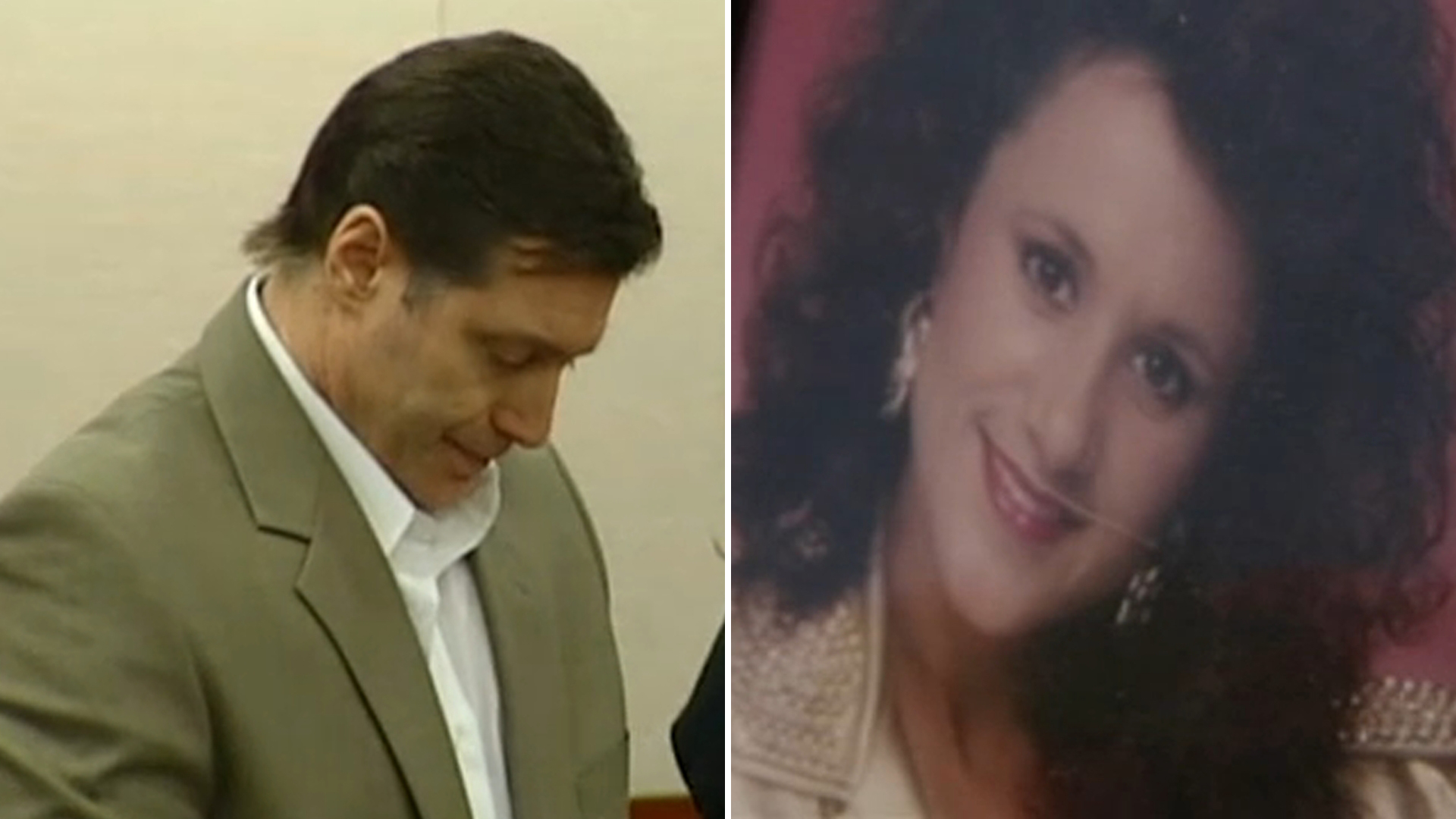 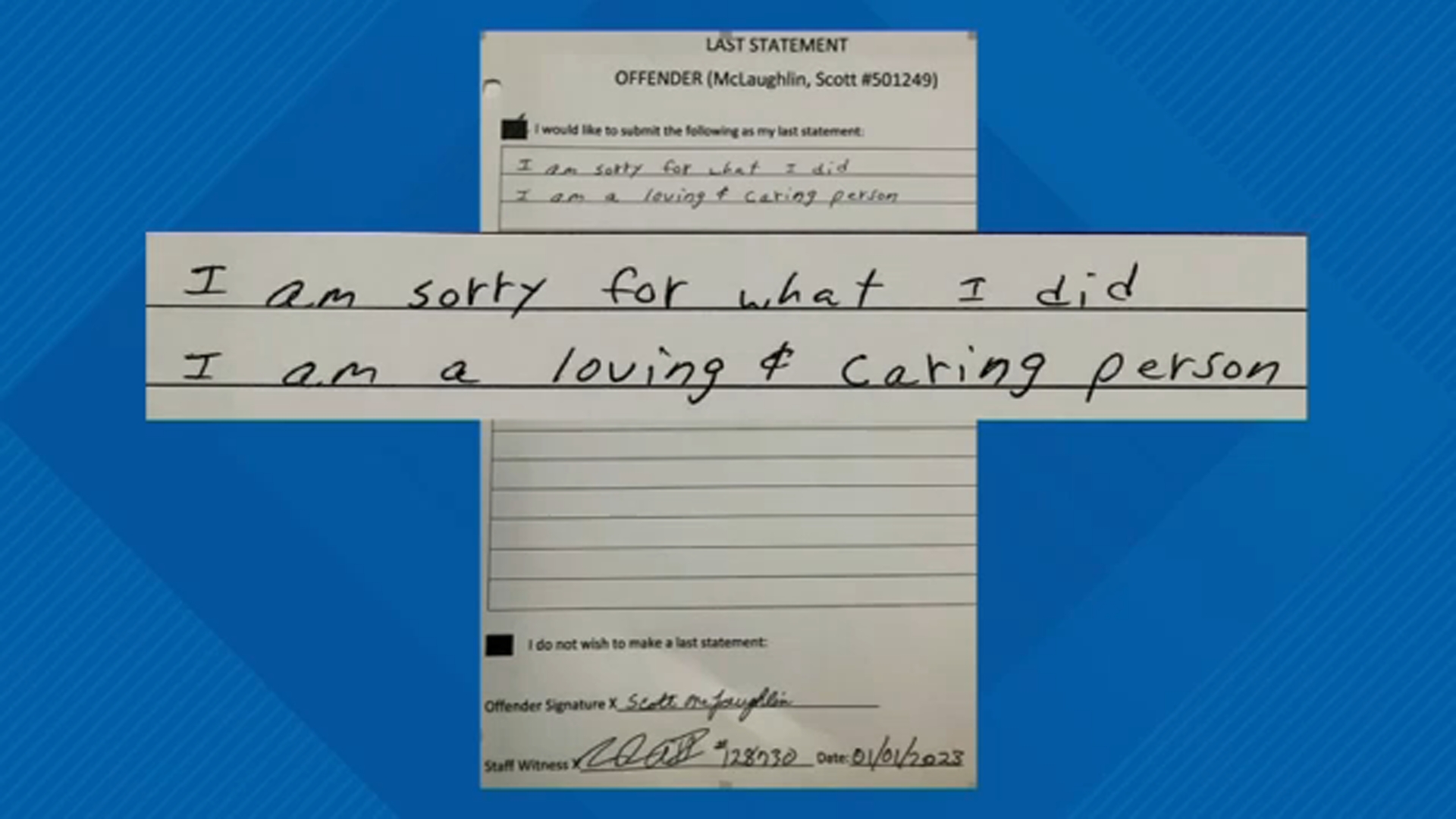 Transgender woman executed in Missouri, a US first