Who is Richard Spencer?

Richard Spencer's planned speech at University of Florida this weekend has prompted an emergency declaration in the Sunshine State.

Spencer's rhetoric as a white nationalist, and, to the opinion of most, as a white supremacist, has drawn a small following but an even bigger backlash from those opposed to his goal of "peaceful ethnic cleansing."

The 39-year-old is the president of the National Policy Institute, a white supremacist think tank and lobbying group. He rose to lead the NPI in 2011.

Spencer was born in Boston in 1978 to an ophthalmologist father and a mother who was a cotton farm heiress. He grew up in Dallas and later matriculated at University of Virginia and University of Chicago.

Spencer left a Ph.D. program at Duke University studying modern European intellectual history. According to his website, he left the university "to pursue a life of thought-crime."

He turned to work as an assistant editor for "The American Conservative" magazine, where he was fired for views considered too extreme.

A year before joining National Policy Institute, Spencer founded AlternativeRight.com, where he coined the term "alt-right."

A supporter of President Trump, Spencer's rhetoric has drawn denouncement from the GOP as well as physical violence from the most passionate of opponents to his stance. The most memorable of the attacks against him was during Trump's inauguration.

Recently, Spencer was part of the "Unite the Right" march in Charlottesville, Virginia, protesting the removal of a statue of Confederate Gen. Robert E. Lee. A planned Spencer appearance at Texas A&M University shortly after Charlottesville was canceled due to concerns out of safety. Similar cancellations took place at LSU and Michigan State.

Spencer was granted clearance to speak on the Gainesville, Florida, campus after the school tried to cancel an appearance back in August. The move was made under threat of a lawsuit by Spencer's National Policy Institute, according to WJAX.

His speech at UF is slated for Thursday. 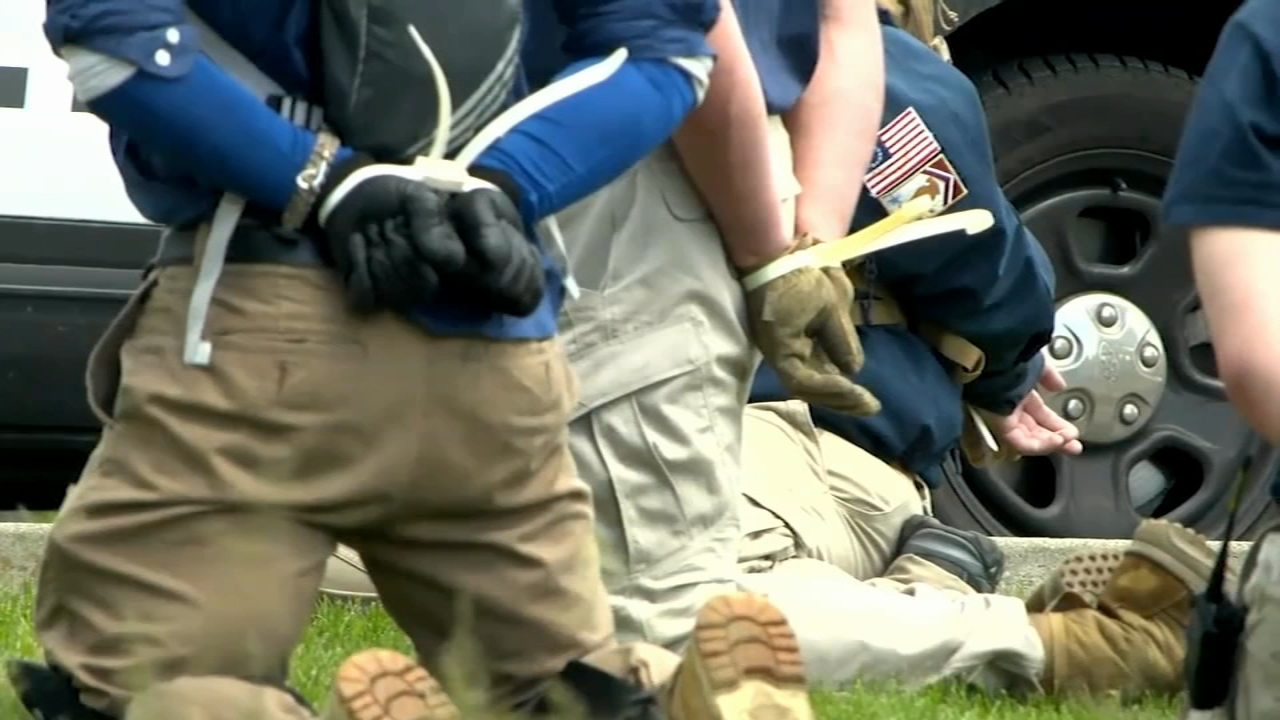 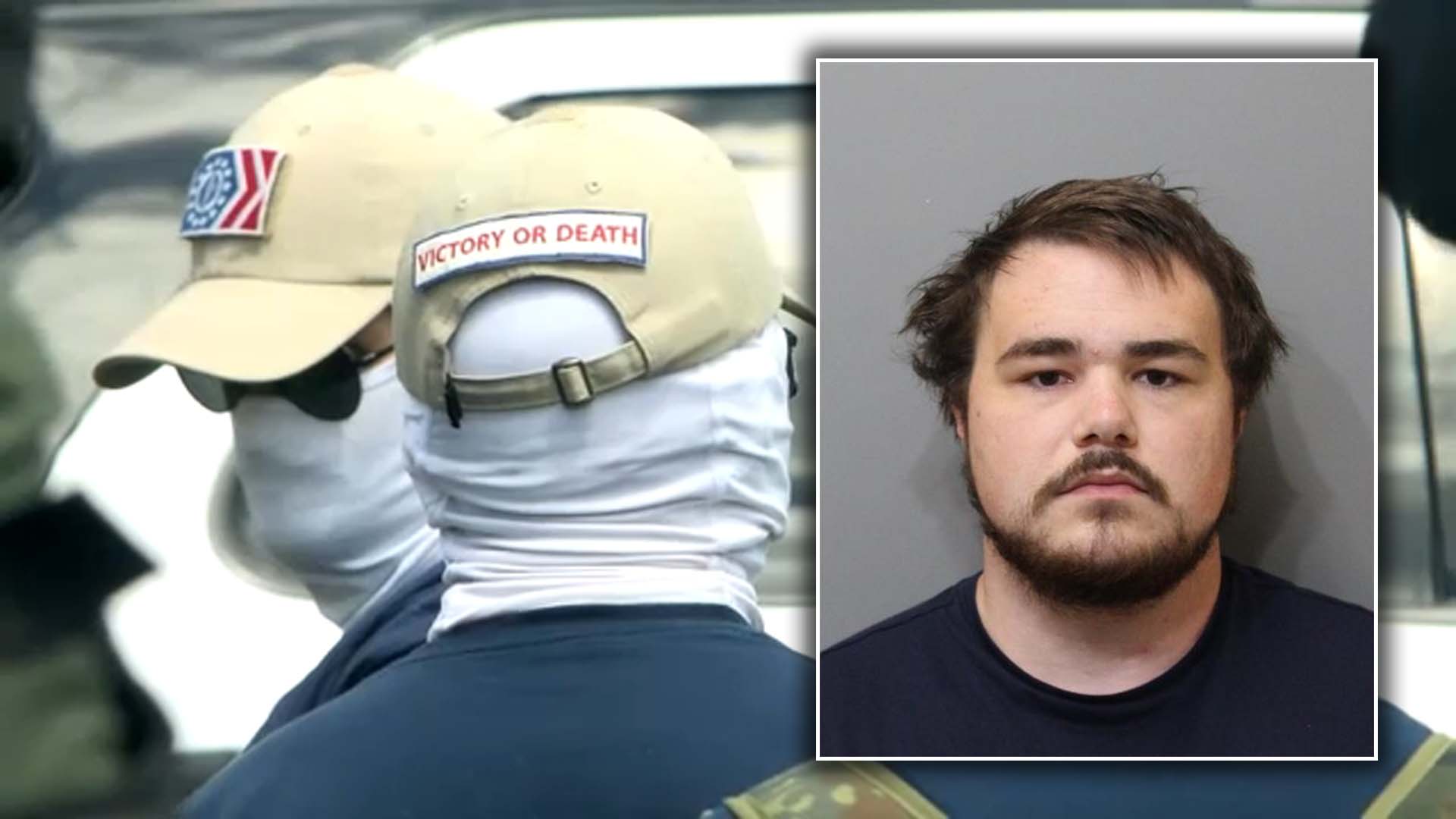 Conroe man among those arrested near Idaho Pride 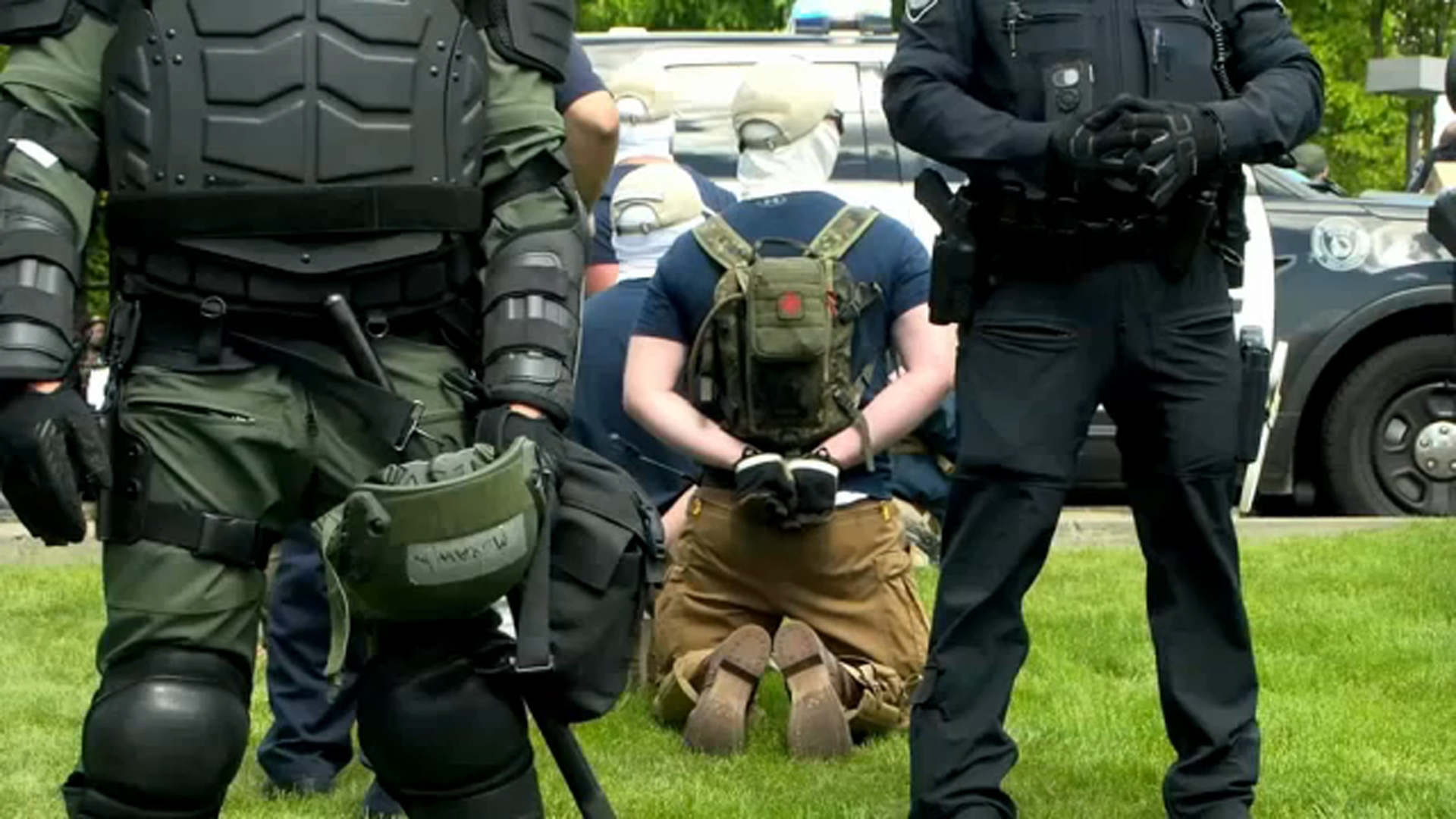 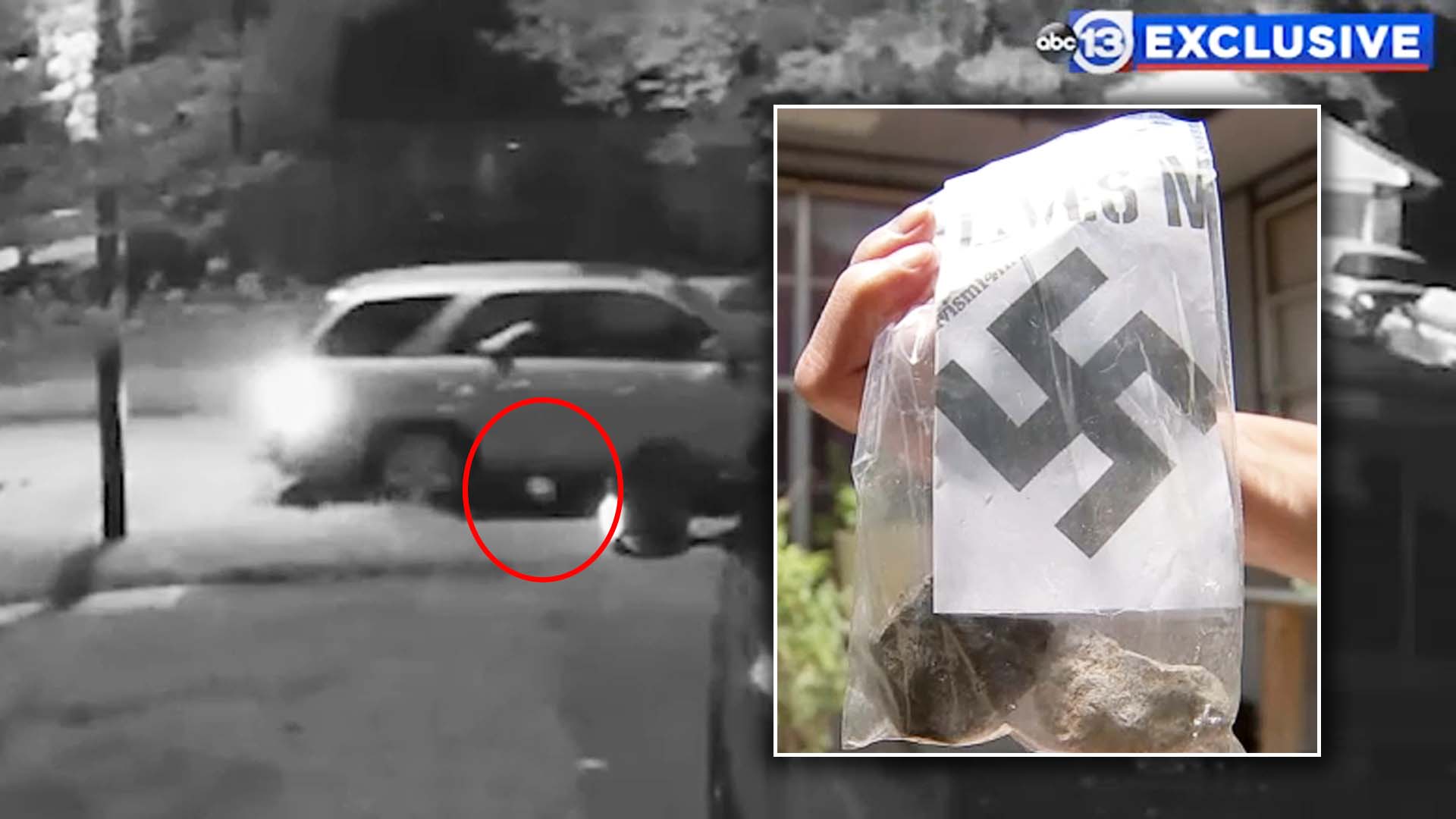