Families hit by Harvey are stuck making complicated decisions about the future of their homes.

HOUSTON, Texas (KTRK) -- On the first day of the 2018 hurricane season, many homeowners are still deciding whether they should rebuild after the last.

Hundreds of homes have been or will be elevated just in Meyerland.

"I think you're gonna see a big change in Meyerland," said homeowner Chris Bisel. He is among those who faced a dilemma: move or rebuild. He calls it a complicated decision.

"I think you'll see 30-40 percent of the neighborhood turn over with either new construction or elevated homes and a lot of it is going to be newer families, younger families that are moving in because a lot of the older families sold their properties and moved on after either one of the last floods," he said.

He chose to stay and is raising his home nearly 7 feet after taking on water again in Hurricane Harvey, the fifth time his home has flooded since he bought it in 2001.

"Emotionally it's a great relief just having the house up," Bisel said. "We all sleep better at night knowing we are not going to flood again."

Staying is expensive, even if homeowners can get grants like Bisel has. It can cost hundreds of thousands to lift and even more to rebuild.

"It's gonna change the face of a lot of communities in Houston," said Terri Lera with Arkitektura Development, Inc. They are among the companies that have elevated hundreds of properties across Houston.

"People want to live here and people want to stay here," she said. She estimates elevation cost at $75-80 per square foot.

Generally, homes are raised between four and six feet. But Lera says new city of Houston requirements hitting in September will mean anything after that date must be raised six to eight feet, at minimum.

Neighborhoods will be a mix of homes that look much larger, peppered for now by empty lots where owners decided instead to sell. Still, those who live and work here don't expect empty lots to remain so for long.

"I think it will be a little bit different than what we are used to but Meyerland has always been a great diverse, centralized community, and i think it's going to be a great change for the neighborhood," said Bisel. 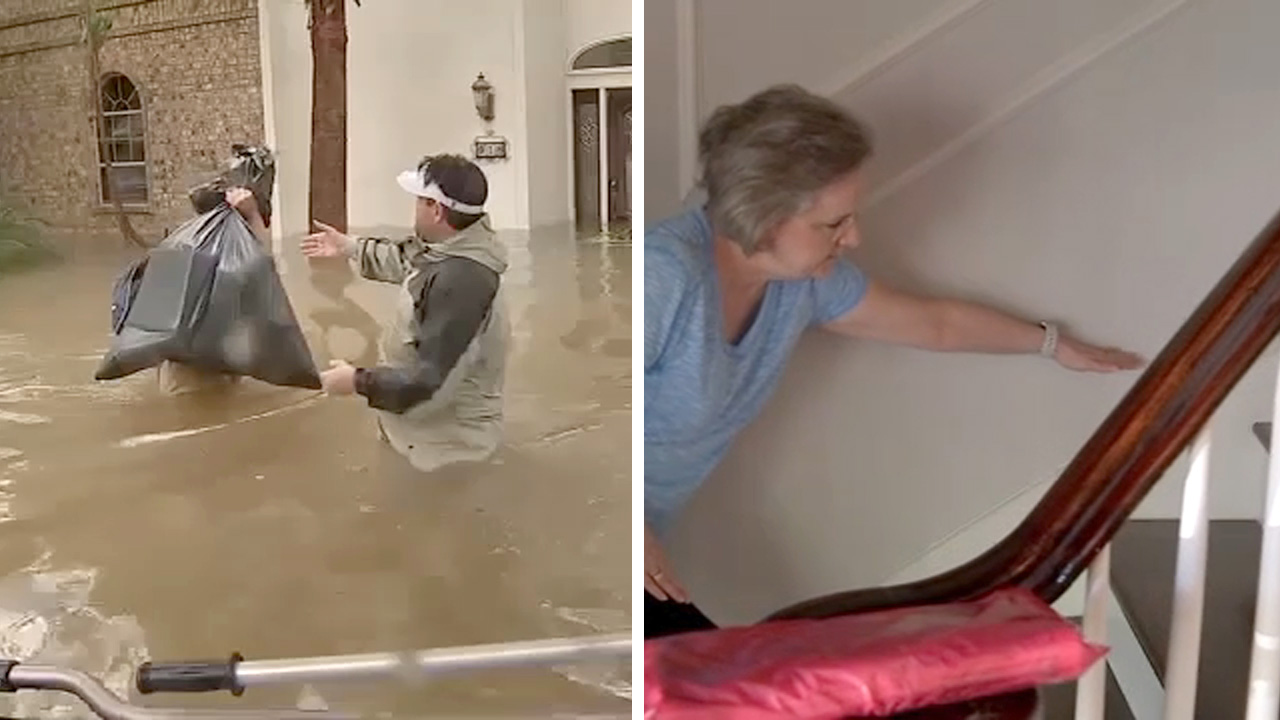 Slow recovery aid prompts neighbors to help each other after Harvey 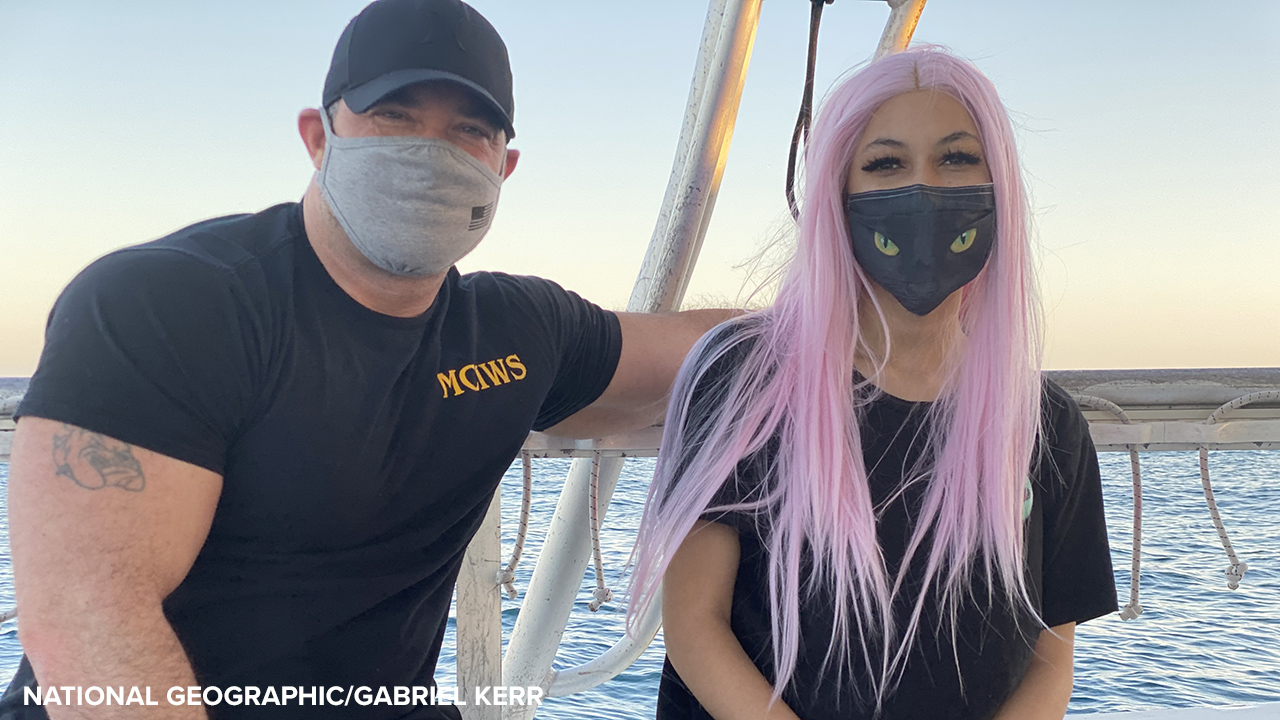 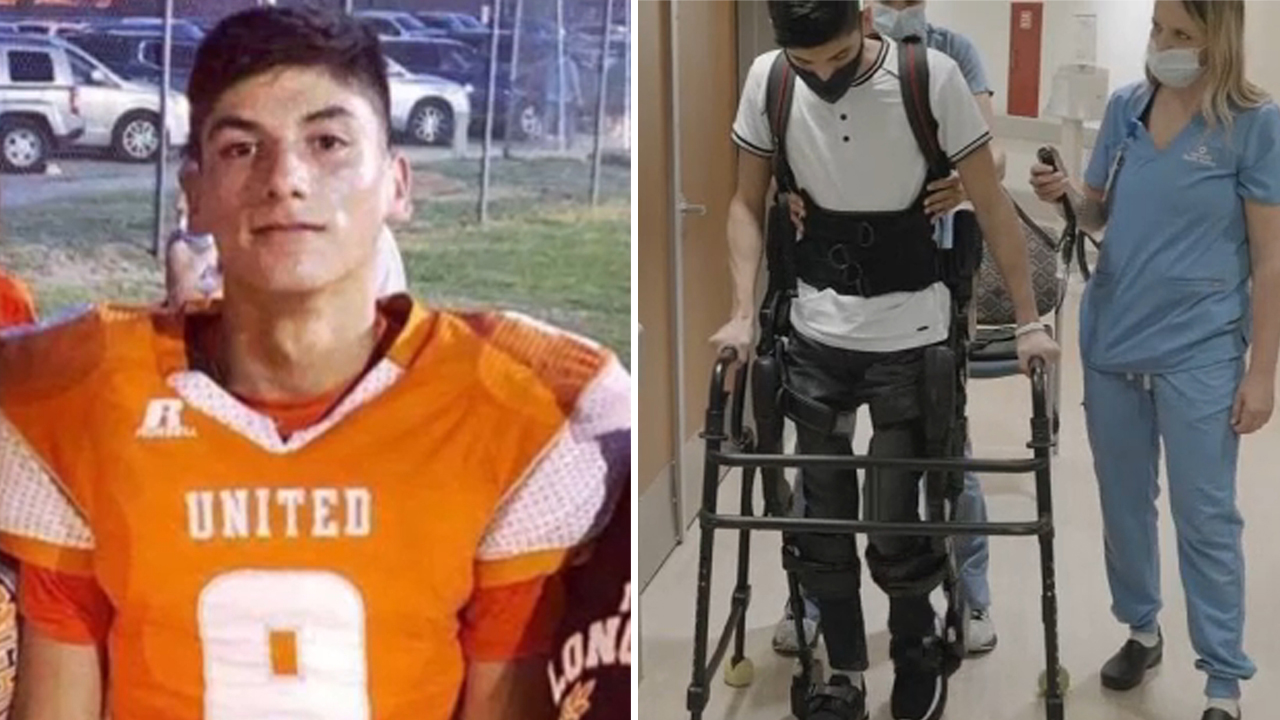 Texas teen paralyzed in crash standing with help of Exoskeleton