It's located in the Vicksburg subdivision, a neighborhood that contains a number of streets that bear names of Confederate generals.

The item was included as part of the consent agenda and was not discussed by City Council.

Council Member Jeffrey Boney said he, along with Council Member Lynn Clouser and several residents of the Vicksburg subdivision, attended a toast hosted by Prosperity Drive residents Rhonda and Darryl Gilbo to celebrate the street's renaming.

"There was just a huge sense of excitement about that change and an appreciation from them about what council helped them do to help move their community forward progressively and in a positive direction," Boney said. "I know this won't be the last time that we hear from that community.

Prosperity is bordered by Confederate Court and Confederate South Drive. Rhonda said she believes these bordering streets will follow suit and petition to change their street names as well.

Residents can submit an application that includes the signatures of 70% of property owners on the street to petition to change the name. City Council members can also submit a written request to change street names, city documents show. 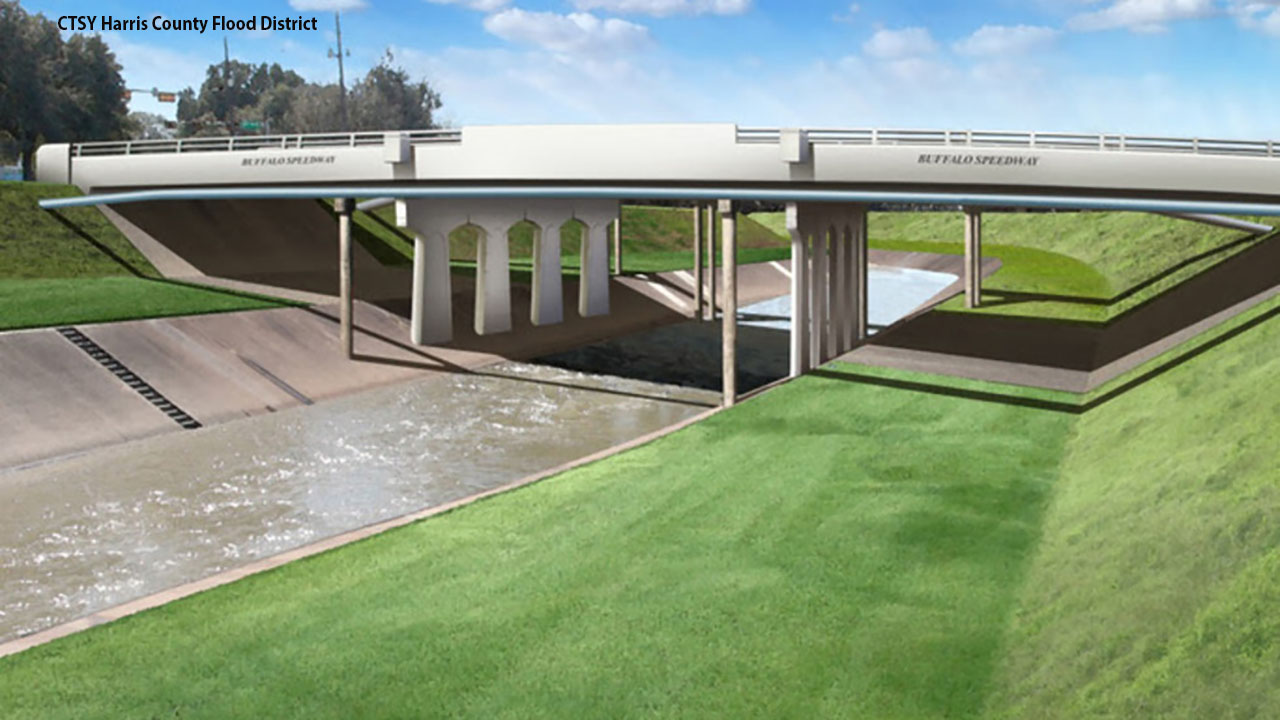