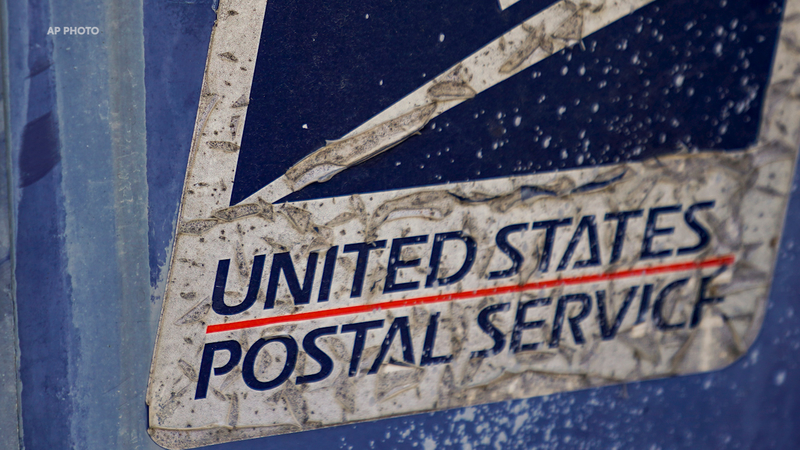 HOUSTON, Texas (KTRK) -- A 20-year-old Houston man accused of threatening and robbing postal workers since June could be facing up to 25 years in federal prison.

Xzavier Ivar Shephard was indicted on Nov. 5 by a federal grand jury on charges of aiding and abetting interference with commerce by robbery.

According to the office of U.S. Attorney Ryan K. Patrick, the incidents typically involved a young male approaching letter carriers while on the job and forcefully demanding their "arrow key," which is used to open banks of letter boxes like the ones found in apartment complexes.

The key can be used to take letters, prosecutors say.

Shephard is connected to at least four armed robberies of postal letter carriers.

According to a criminal complaint, the robberies happened at the following dates and locations:


Court documents state the suspect in the robberies would then retreat to a black Buick automobile with paper plates and then drive away. The vehicle was registered to Shephard, according to the charges.

Shephard is due to appear before a judge Monday.