HOUSTON (KTRK) -- A man who was charged in what police had described as a road rage shooting last summer has been no-billed by a Harris County grand jury.

Ziad Abu Naim, 42, died after the shooting from June 26. Robert Craig Klimek, 43, was charged with aggravated assault with a deadly weapon.

According to court records, there was a dispute over who had the right-of-way at the intersection of Fairdale and Greenridge in southwest Houston. Naim reportedly got out of his vehicle and punched Klimek twice in the face. Klimek pulled a semi-automatic pistol from the middle console and shot Naim once in the face. Klimek then helped Naim's wife call 911 and did chest compressions on him.

On Wednesday morning, a Harris County grand jury no-billed Klimek in the case. 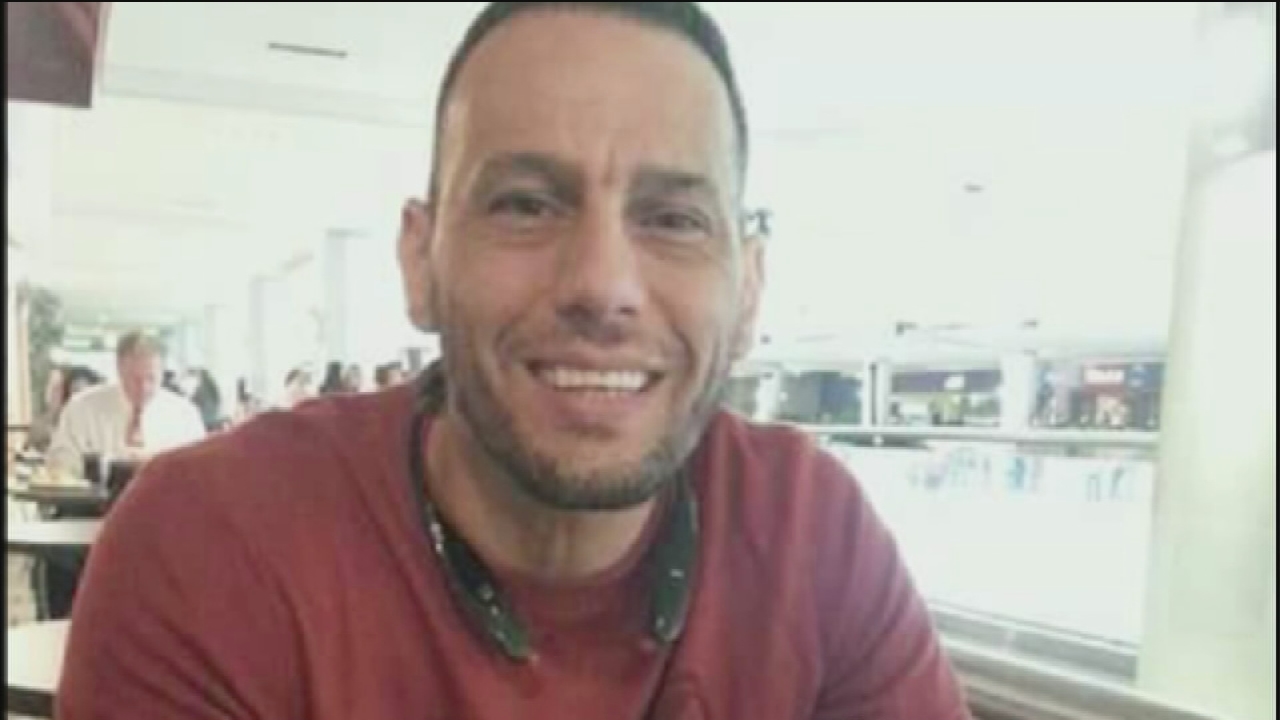 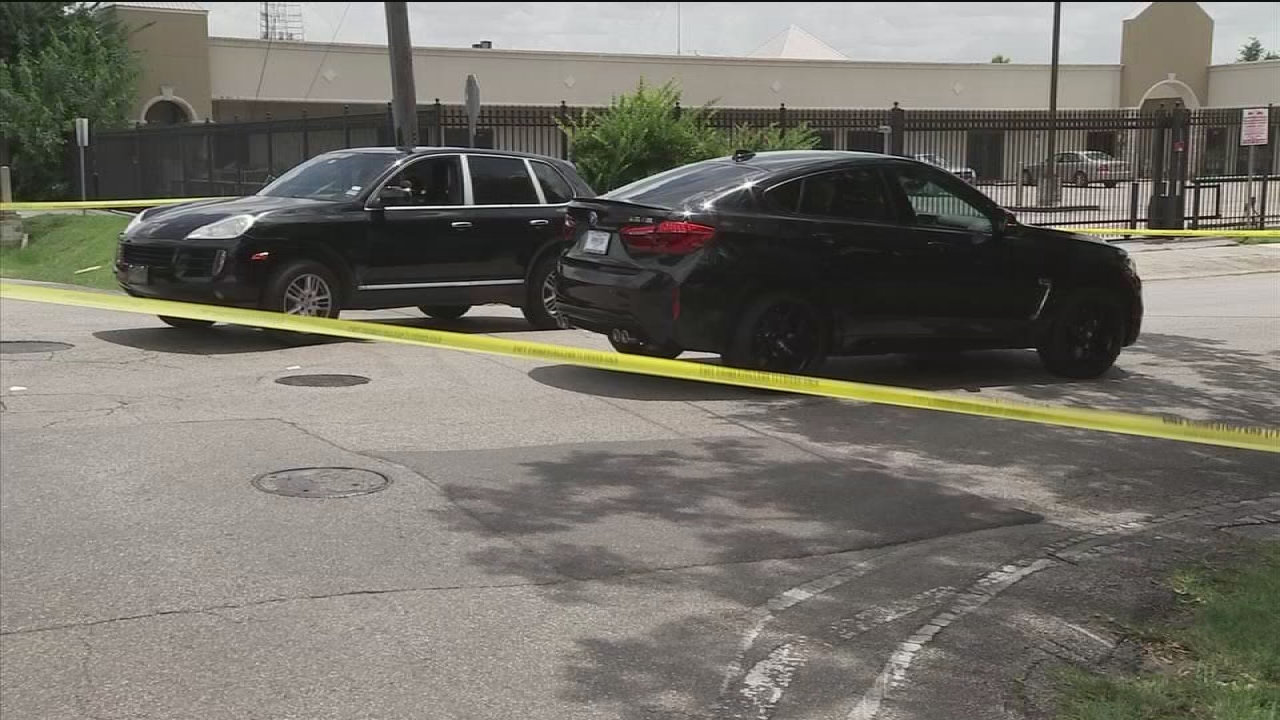 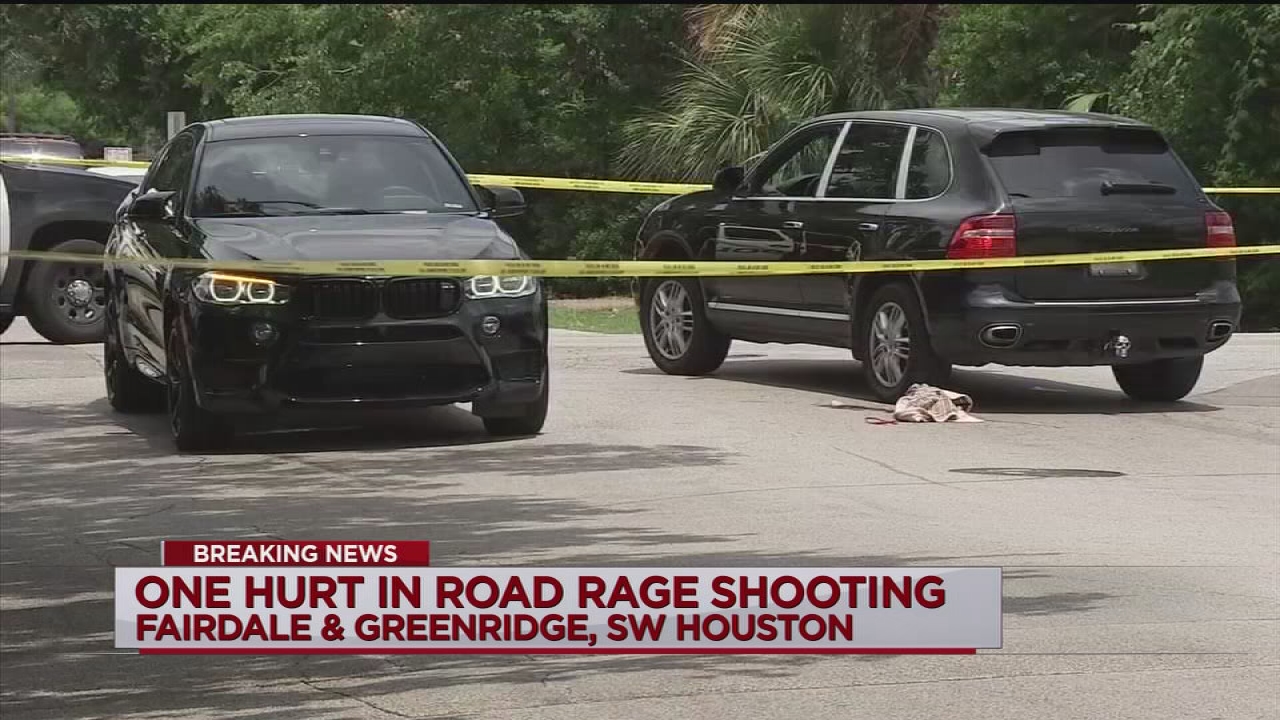