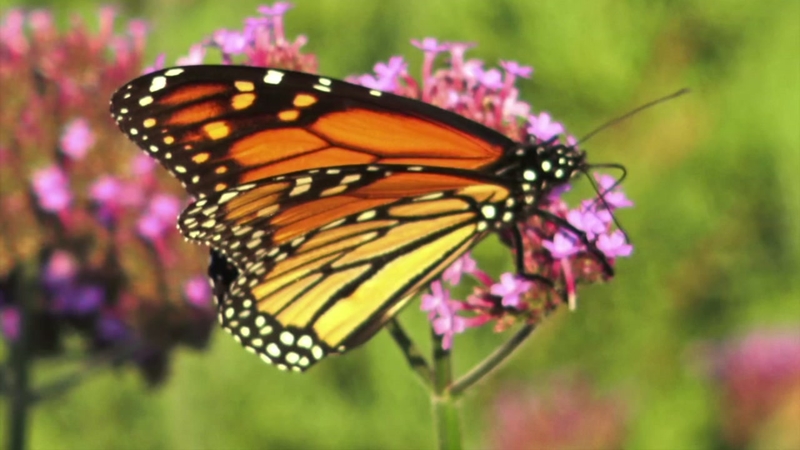 THE WOODLANDS, Texas -- The 151st park in The Woodlands was created with pollinators in mind, as the township participates in a national effort to create and restore habitats for butterflies, bees and other creatures that are an important part of the ecosystem.

The new park, named Monarch Park and located at 6 Mariposa Woods Drive, The Woodlands, was developed as part of the Comprehensive Community Service Agreement between The Woodlands Township and The Howard Hughes Corp. The township's part included funding $93,000 for features including a pond, walking trails and vegetation that attract monarch butterflies.

The park was created on land recently donated by The Howard Hughes Corp., which included 44 acres for open space reserves, hike-and-bike trails, and the park in the Village of Creekside Park. The company, which is the developer for The Woodlands, has constructed and donated the township parks, 220 miles of trails and 14 community pools over the past 47 years, according to a Howard Hughes news release.

The Woodlands was named a Monarch Champion by the National Wildlife Federation earlier this year for its commitment to the endangered butterfly, according to a township news release. It was the 10th North American community to receive that designation.

The title was earned through programs and activities relating to monarchs and pollinators including taking a conservation pledge and planting native milkweed.

"Our team was highly impressed by the work accomplished by The Woodlands Township during its time in the program and beyond," said Rebeca Quiñonez Piñón, monarch outreach coordinator with the NWF.

The Woodlands' founder George Mitchell in the 1970s had indicated 25% of land in The Woodlands should be off limits from development. The current figure is 28%, according to a Howard Hughes news release.

"Our most recent donation of open green space to The Woodlands Township is in keeping with the core principles of George Mitchell's original vision for The Woodlands as a community where one can live, work and play in harmony with nature," said Jim Carman, president of the Houston Region for Howard Hughes.